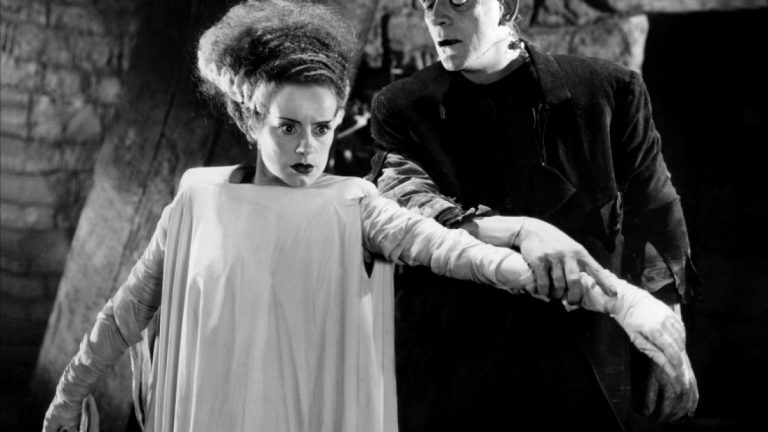 It is films that, in a plan, manage to stand as a major work, either by their visual quality, by a symbolism felt, or by a mastery of the tools of cinema. The Frankenstein of James Whale is, and the writer-director has paid the luxury to repeat the feat with the very successful “the Invisible Man” released the same year. In the context of the case of UNIVERSAL MONSTERS (our retrospective: HERE), I am now going to a film far beyond the status of other productions of Carl Laemmle Jr (in spite of their tremendous qualities), and which is considered a major product of the cultural heritage (american), which isn’t saying much as the film was at the time the subject of debate about its legitimacy as art, and was too often reduced to a simple product of mass consumption.

James Whale was a world of him, but to the opposite of what will later be a Tim Burton (who claims clearly the influence of the series Universal Monsters), he has the intelligence to adapt to the story and not to swing his universe gothic in all the sauces ; the Invisible Man had a sober welcome. But with The Bride of Frankenstein, the director is completely loose and from the first few seconds ; decorations gargantuan, musical composition, sinister and grand, then a slow dolly moves us closer to a lone castle on a hill dark…The art direction is generosity, crazy, and succeeds in a plan to place The Bride of Frankenstein as a work visually to fall. After a brief into the abyss and a summary very intelligent allowing the developer not to lose those who has not seen Frankenstein, the movie will start on the mill in flames and here we are again immersed in a world of gothic that the only James Whale has the secret. Through dialogue grandiloquents in which the influence of the biblical feels at each moment and a situation of semi-horror semi-unrealistic, putting them in place very quickly, the director shall immediately confront the viewer with all his talent and not let go more during the entire film. I want to show this first scene of horror, which occurs quite early in the narrative and is simply breathtaking modernity ; hard to believe that a film dares in 1935 a cutting bold. Once again, the director shines through his hard-line position and sets the scene of the crime without concessions, morally quite challenging and which join completely his obsession to harm the innocent – he had already done in the Invisible Man and in the cult scene of the little girl of Frankenstein. But if, in the previous movie, the creature was written in a way to get closer to a monster without pity and without feelings, the characterization takes this trend against the foot, and Boris Karloff can let explode his huge talent in a film that puts it much more in the spotlight. This is where all the small revolution that brings The Bride of Frankenstein in the american horror film ; in addition to allowing the filmmaker to dig up his report to the innocence, the party took to make the murderer a victim, to make it more human and expressive than most of the other actors, is a successful challenge, and the result is impeccable thanks to a writing strong well thought out. The situations are reversed, manichaeism apparent quickly disappears to the benefit of a doubt which settles on the validity of the actions of each other, and if the subtlety is not always at the rendez-vous process is sufficiently daring and well used to convince.

What, therefore, characterizes The Bride of Frankenstein, in addition to its boldness, it is his ability to surprise and to surpass it on all the areas yet excellent Frankenstein. Even on the question of the visual, where James Whale I was probably most impressed with the first episode, he manages by its succession of fixed shots, real pictures of where everything goes through a framing perfect, to climb even higher. And when the director launches into buildings long tracking shots side or in cross-dives symbolic of the absolute purity, the border between cinema and the great pictorial that he seems to find in the painting no longer exists. There is not a plan that is not perfect, and I am quite aware of the magnitude of this sentence. But it’s not the photography that is perfect, we should also mention the success of the overall achievement, whether in the assembly or use of the excellent compositions of Franz Waxman. I want for example the last ten minutes of the film, when James Whale is allows you to create plans totally décadrés and twisted, like a Terry Gilliam sixty years later, he experimented and offers to its staging a very classy without being stripped of meaning. Sublimated by a frantic editing of chaining sometimes two shots at the second, a symbol of modernity and of a daring and decidedly visible in all the criteria a cinematographic film, the sequence of resuscitation instantly becomes one of the many scenes of the cult film. Add to this a moral violence impressive, a scenario that generous dialogues grandiose and totally at the service of the stage, and a direction of the actors is flawless, and you get one of the greatest films that has given the american cinema of the twentieth century.

Difficult to conclude an opinion on The Bride of Frankenstein as a qualifier is not enough to describe the scope and power of this film. Has to see imperatively, the work of James Whale stands out as the jewel ultimate of a series absolutely fascinating. Tell the truth, I really did not expect such a level of quality in me throwing in the productions, Universal Monsters, and if the prospect of seeing artists such as Tod Browning or Karl Freund to work with a huge freedom enchanted me, the surprise comes, undeniably, from the director of Frankenstein, the Invisible Man and the masterpiece treated in this critique. Nothing to fault, absolutely no fault, one of the biggest cheerleaders of my life as a cinephile, that is all that is The Bride of Frankenstein.

• Original title : The Bride of Frankenstein

• Synopsis : Dr. Frankenstein and his creature have survived. A mad scientist, Dr. Pretorius, kidnaps the wife of Dr. Frankenstein, and forces it to try again the horrible experience, with the goal this time to create a female monster… 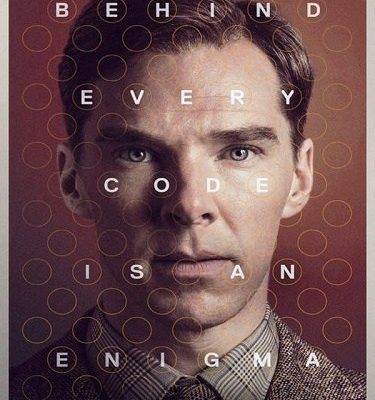 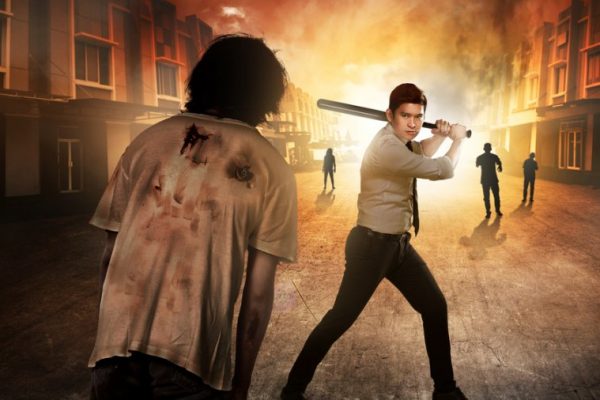 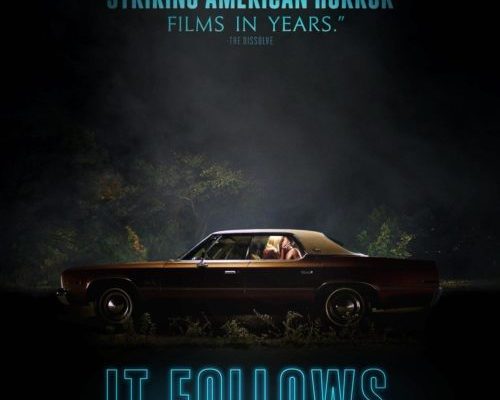 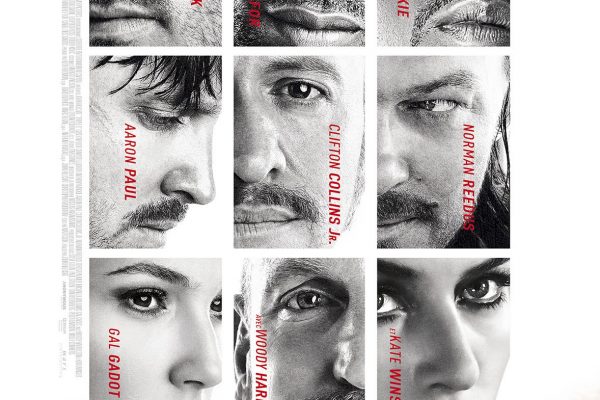