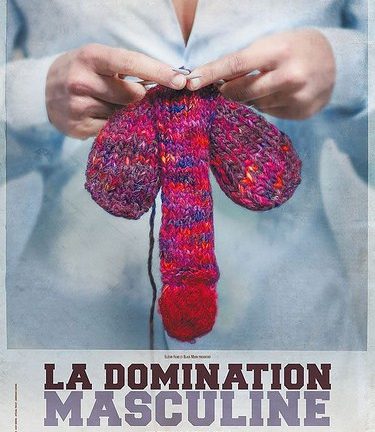 Here is the trailer of Male Domination…

The pitch : ” I want the viewers to compete out of the room “, it is said that Patric Jean, turning male Dominance.

Can you believe that in the Xxist century, men require the return to the ancestral values of the patriarchy : women in the kitchen and men in power ? Can you imagine that young educated women are looking for ” a companion dominant ” ? What about men who undergo an operation to lengthen the penis, ” as one buys a big car ” ?

If these trends may initially seem marginal, the film shows us that our attitudes stick rarely to our speech.

The illusion of equality hides an abyss of injustice day-to-day that we no longer want to see. And where you play your role.

Through the use of funny sequences, mind-boggling, and sometimes dramatic, the film forces us to position ourselves in a field where everyone thinks hold truth.

The Male Domination was directed by Patric Jean (La Raison Du Plus Fort). 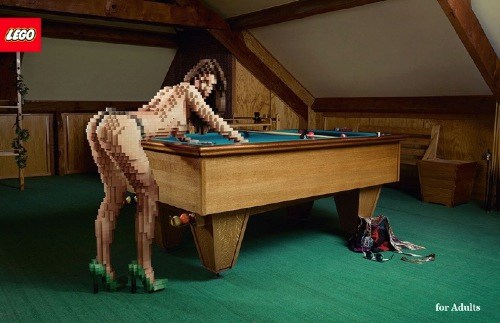 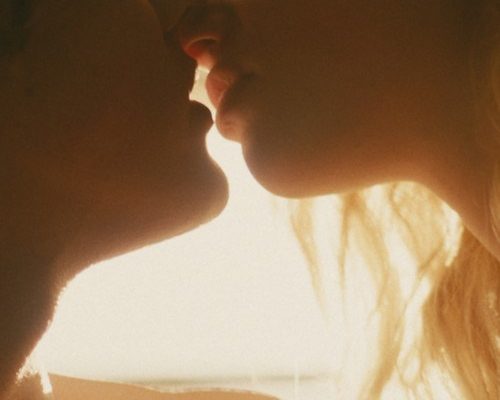 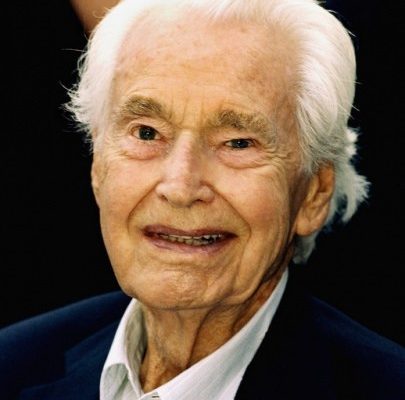