Fans of the encrypted string and the novels of Stieg Larsson can rejoice. Canal+ has bought the rights to broadcast the series in the Swedish Millenium, based on the trilogy literary of the same name.

Program 6 episodes of 90 minutes. It is necessary to understand that each book will be done in 2 episodes.

A film adaptation is also in progress, the first part will be released in France next may. 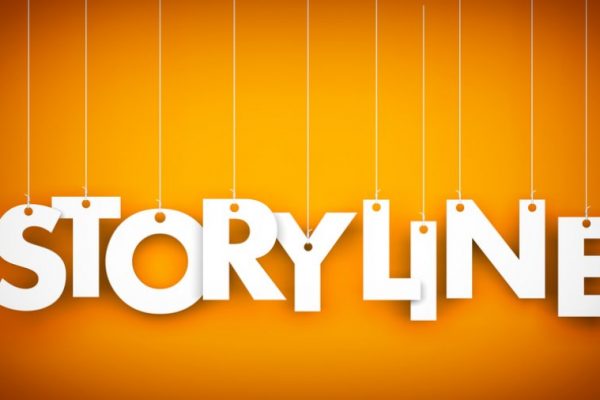 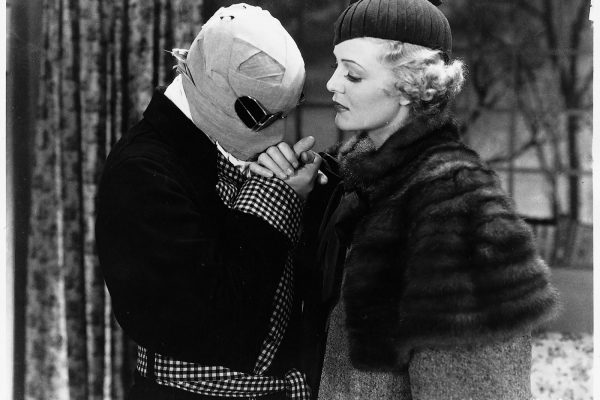