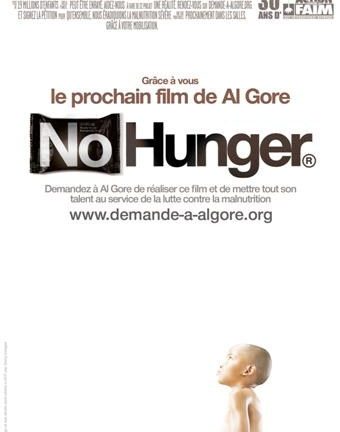 No Hunger, a film to finish up with malnutrition…

“So that the world opinion becomes aware of the magnitude of the scourge of malnutrition and pushes policy makers to take things in hand, the international network ofAction Against Hunger launches a call to Al Gore, producer of An Inconvenient Truth, a documentary on climate change, winner of an Oscar and a Nobel Peace Prize in 2007.

This call invites Al Gore to make the movie which will explain finally to the whole world that it is possible to treat malnutrition. In fact, he has already succeeded with his previous documentary to profoundly change the perception of society on climate change. Why would he not do the same thing with malnutrition ?”

This is in part the press release of’Action Against Hunger to raise awareness to the world that there is a great unease in side malnutrition in our beautiful blue planet. This would have been any other director, we are aware of it, and we do not make here any publicity to a political entity or even the politician is Al Gore. However, it is more than honorable to highlight this initiative, which will allow maybe at least an awareness among the spectators who will see this documentary.

Remains to be seen whether all this will be heard ! 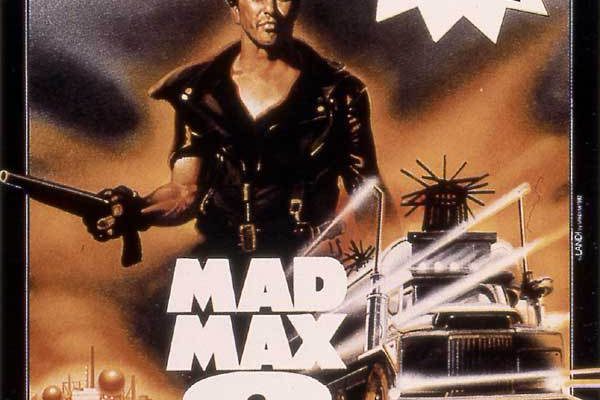 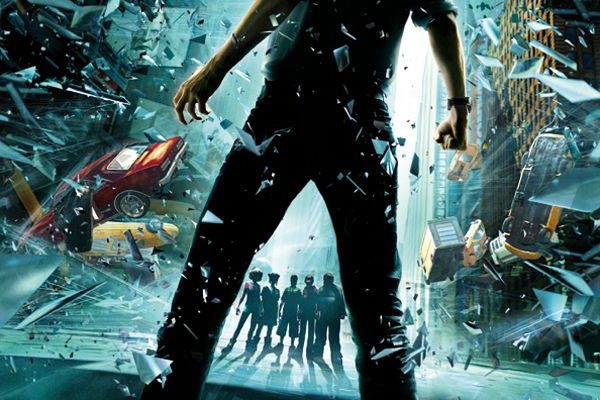 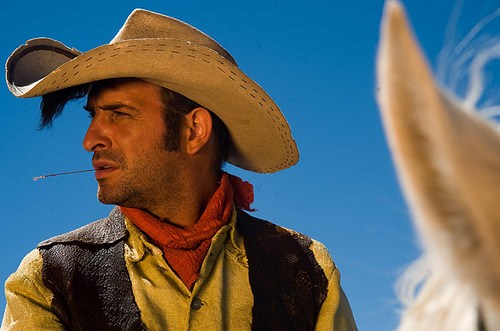 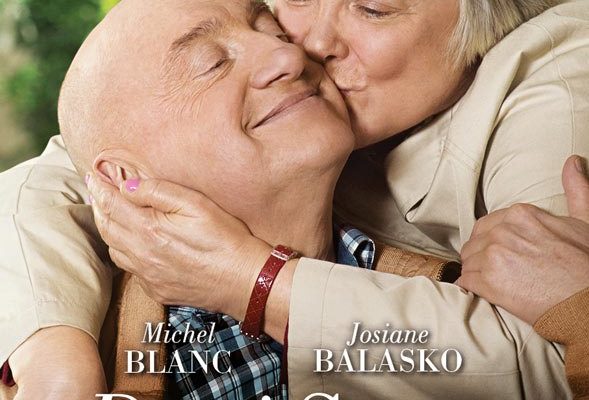