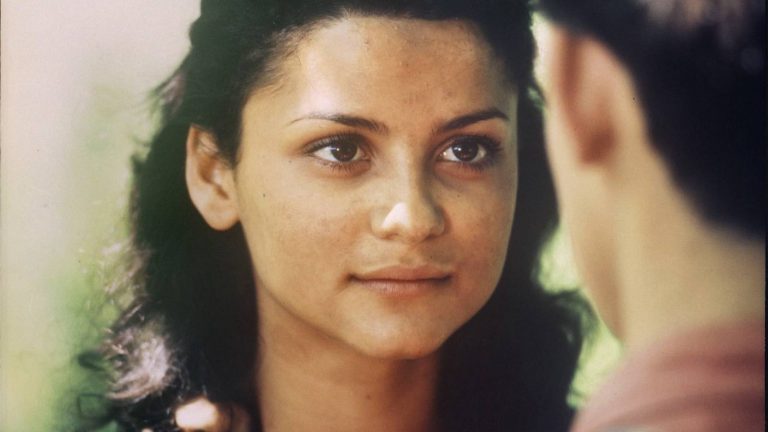 The director of the Slovak Dušan Hanák was at the Arras Film Festival to present his film DREAMS IN PINK copy restored and distributed by Malavida. Navigating between dreams and realism, documentary, DREAMS IN PINK is the story of impossible love between a factor and a gypsy. A rare gem to discover without fault !

There was a lot of emotion last night in room 3 of the Cinemovida, especially in Anne-Laure Brénéol (director of Malavida and also director of the very beautiful In full Caubère), the tear in the eye to introduce the film to Slovak sides of Dušan Hanák. Restored by the Slovak Fim Institute, DREAMS IN PINK spring meeting today with the assistance of Malavida.

Jakub (Juraj Nvota) is a dreamer. When it does not deliver the mail by bicycle, Jakub juggling, doing tricks of magic, pays a visit to his uncle just as freakish as him and observe stunned Jolanka (Iva Bittova), the beautiful gypsy. Between them it is love at first sight. But the family of Jolanka as that of Jakub are not watching this love, of this eye. They find themselves without their consent and that, together, cycling around, dance, play tightrope walkers on the tracks of the train and end up beautiful. But their budding love survive the culture shock ?

Released in 1976 and co-wrote with the writer Dušan Dušek, DREAMS IN PINK is one of the few films of Dušan Hanák not to have been censored. The film won numerous awards and is the only Slovak films to be exported to the international in the 70s. But the love story irked breaks a taboo sturdy and unflattering for the country : the tense relations between the roma and the “gadjos”. The production requires them to have a happy end more advantageous for the image of the country, that they manage to work around tremendously.

Dušan Hanák is interpolated with the “socialist realism” (as it was called at the time) to the oneiric fable, and the originality of the film lies in this entanglement of genres that will make us go from laugh to tears, the apparent lightness of the tragi-comedy. His treatment of the film as the work on the colors reflect his desire to marry dreams and reality with more vivid colors and focal lengths longer when it comes to realism. Dušan Hanák dealing with time in freeing himself from the narrative codes. Like a dream, everything seems to be happening on a linear time even though his film contains many ellipses. Thus, Hanák , gathers his scenes in a row without mentioning the passing of time. Because regardless of the notion of time when one is young and in love, it fades away in favour of dreams, at the discretion of our desires and leaves arise, the magic of this. This is exactly what is Dušan Hanák and it is also troubling that funny and tragic.

Where Jakub is fascinated by the spirit of freedom of the roma, Jolanka looking for a certain degree of conformity. Jakub makes her laugh with his magic tricks, his candor, his gaze soft but their escape reminded him of his home and his love already appears to be off. Dušan Hanák , of course, begs the question of origins and of the union impossible between two worlds that everything opposes. His response takes the side of the poetry, inventive and helpful, and the spin finish is a pretty foot of nose to the bitterness and despair.

Note, finally, that you can find the other films of Dušan Hanák together in a box set published by Malavida and that November 15 will come out in theaters yet, thanks to Malavida the head of the work ofAleksandar Petrovic I even met gypsies happy that it was able to review Sunday at Arras.

[OUT] DREAMS IN PINK
• Original title : Dreams in pink 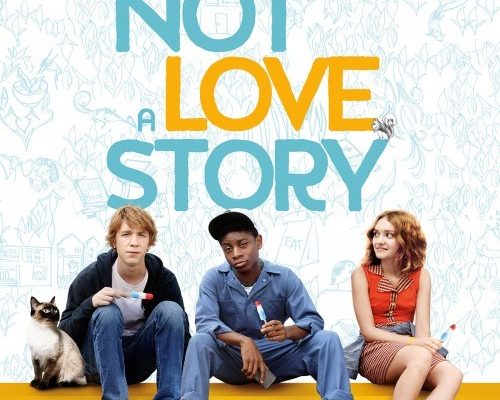 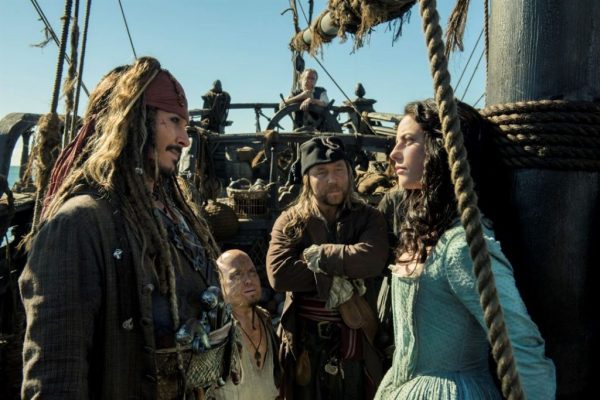 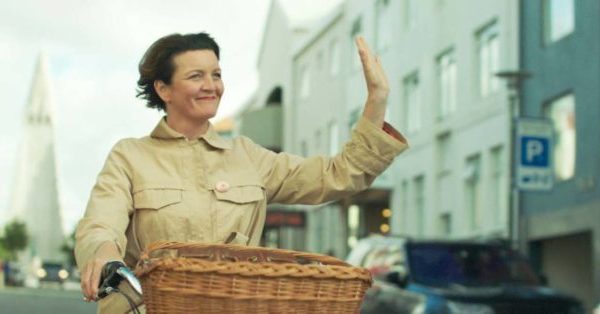 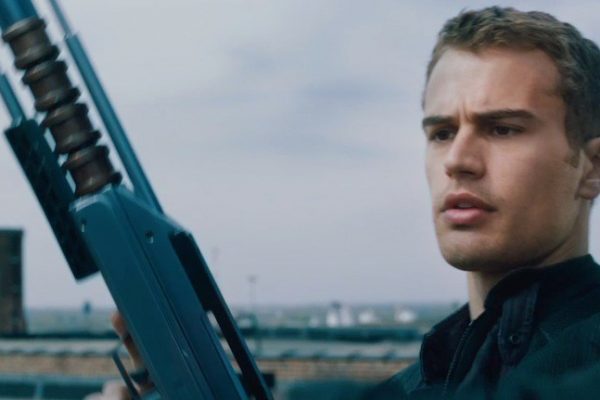