Home, it is “the” movie of Yann Arthus-Bertrand. First : it will be released simultaneously in 78 countries on different carriers. The cinema first, but also on the Internet, television and DVD. Open-air screenings are also planned in Paris, New York or Mexico city. The film was produced by Luc Besson , with the support […] 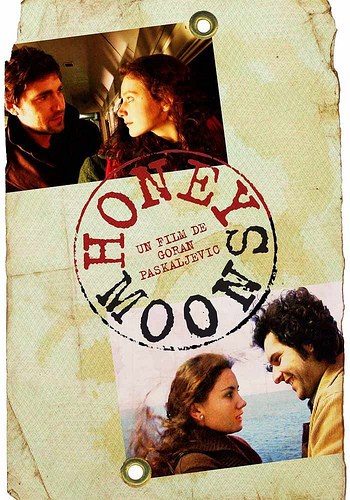 Here is the trailer of the film Honeymoons… The pitch : In the hope of a better life, two young couples leave their respective countries. Melinda and Nik leave Albania by boat for Italy, in order to live their forbidden love. Vera and Marko, on the other hand, leave Serbia by train to Austria, via […]

Remember this series, it will now have his film also… William Shatner, Adrian Zmed , and the beautiful blonde Heather Locklear. Actors that you saw in the series of the 80’s Hooker. The history of the sergeant Hooker who is imposing order in the streets of Los Angeles, with the assistance of the officer Romano […] 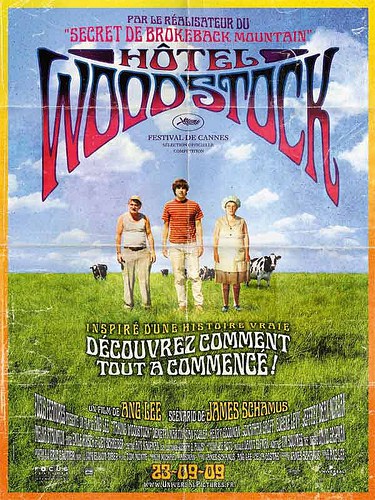 Here is the trailer of Hotel Woodstock… The pitch : 1969. Elliot, interior designer in Greenwich Village, going through a bad patch and needs to return home to her parents, in the north of the State of New York, where he tries to take over the management of their motel run-down. Threatened with seizure, the […] 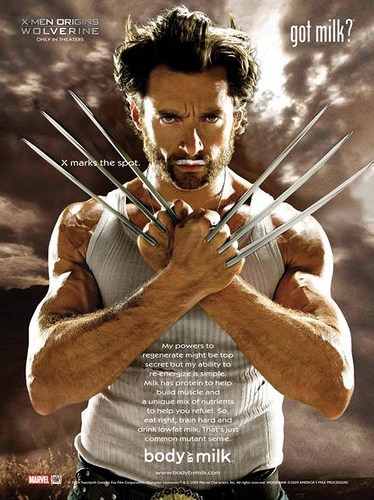 A little relaxation in this world of brutes… Hugh Jackman, soon to the poster of X-Men Origins : Wolverine, has lent his person to the now famous advertising “Got Milk”, advocating the consumption of dairy products. So, we go look at this beautiful white moustache and we are still waiting patiently for the April 29, […] 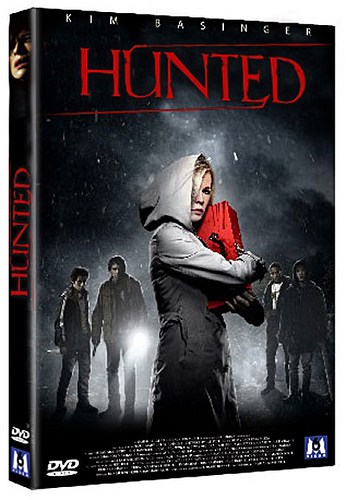 Here is the trailer for the Hunted… The pitch : Della Meyers, a mother of a family, lives in a nice suburb with her two children and her abusive husband. While rocking on the evening of Christmas when she is a witness to the murder of a man by a gang of youths. Trapped, Della […]