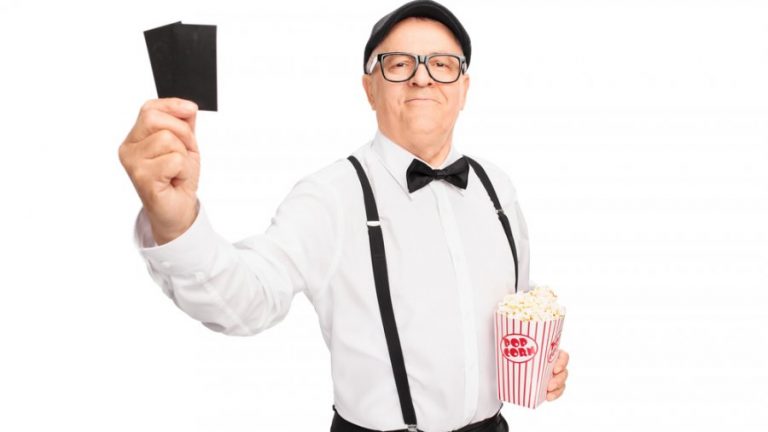 Where is the money of a cinema ticket ?

learn all about the pbsr


The pbsr what is it ? Do you not I’ll explain everything to you, there is nothing complicated about it, and that you are a writer or a director, you need to read what will follow….This is a moment that I say to myself that it would be interesting that I will explain to you how the distribution of the profits of a place of cinema. Two weeks ago I have explained everything on the option contracts and the percentages that touch a writer. I think it is time that I explain how refers to a place of cinema, and how much can earn a writer and a director , or not ?!

If you remember, I told you that in a contract of screenwriter (and director) you have/can get a percentage on the price of cinema tickets sold, as well as on the sales of DVD, VOD, foreign sales as well as on the broadcast rights.

Today, I’m particularly interested in the cinema ticket , so that you understand how it works.

We must not lose sight of the fact that the admissions are a little (a lot) the sinews of war. A film that does not have an entry it is…a failure ! But all the films must not make the same number of entries to be profitable or become a success.

If the first film makes 300 000 entries, this will be a success even if the second movie makes 3 million entries. Because it takes fewer inputs to the first movie to be profitable….logical or not ?!

For you to understand why, this is how are distributed the 8 euros to have a place in cinema !

Several structures share the ” cake “. Here is some of the percentages :

VAT : value added Tax is the indirect tax that everyone knows. No need to spend time in explanation ;o)

TSA : special Fee additional. The TSA is of utmost importance to the French cinema. This fee is paid directly to the CNC (national cinematography center). It is through this tax that the CNC finance its grants and subsidies (advance on recipe, writing assistance, etc..)

SACEM : society of composers, authors and music publishers manage the rights of authors. The percentage of a theater is donated to the SACEM, which then reverse the rights to each of the rights holders.

So when you go to the cinema you are helping the filmmakers and cinema in general to continue to exist ;o)

Cinema : there are, therefore, 41% of the ticket back to the operator so that it can pay its staff, the equipment, in short, all the operating costs. It releases, of course a margin after all his costs paid.

The distributor/ producer (RDB) : 41% (gross revenue distributor) are divided between the distributor and the producer. But be careful because this is not so simple. Of the rdb are derived the pbsr that I’ll explain in a few minutes.

The distributor of a film is the one who is in charge of distributing this is to say that it must look to make the copies of the film. It decides how many rooms the movie will come out and it is he also who takes care of the promotion : posters, press etc…

The production expense so no money for all of that, the distributor advance all the money !

Let’s say the movie cost 1 million euros (this is a first movie), you can find a distributor who agrees to take care of it. He argues, for example, 100 000 euros for the promo and the copies.

Then the pbsr what is it ?

Up until this point the producer is not touching anything. But let’s not forget that the aim of all parties is to win the money ! The dealer took a financial risk by advancing the money, it’s not going to be satisfied with a refund !! It will, therefore, negotiate a percentage with the producer on the entries after amortization of the film. As a general rule, this percentage is between 15% and 30% from 3,28 eur.

ATTENTION : The producer may have to pay back loans or has commitments. It may be that this sum does not go in a whole in his pocket ;o)

Suffice to say that this movie is a success !

But for you, the author or/and producer, pbsr what does it mean ?

Remember, in the articles on ” sell his scenario, sign a contract with a producer “, I explained that you could be paid a percentage on the revenues of the film after depreciation. The figures were included between 4% and 6% of the PBSR.

Then as if you had signed a contract before depreciation and amortization (therefore on the RDB) your percentage would only be 1% to 2%. For 1% : 32 800€.

This is why it is necessary to speak of a guaranteed minimum to the signature of this type of contract.

As you can imagine, I have taken a example where everything is going well. Yet this is not because your movie cost 1 million euros that you will surely find 1 million entries !

You now know why a film that has made 4 million entries is a business failure if its production has cost 20 million euros. You can now calculate how many entries a movie needs to do to be profitable ;o)

A last word on the TSA ; when you download a movie, beyond deprive a director or a composer of touching its rights, you do not pay this tax, which allows some movies to exist, and necessarily prevents technicians to work (no taxes, no movie, no movie = no job).

One can say that if only one or two people were downloading, it would not matter but when we speak of thousands or millions of downloads and you multiply this figure by 0.89 euros (amount of the TSA on a place of film) it represents quite a sum !

I don’t want to be preachy but I just wanted to raise awareness on the topic ;o)

I hope this article on ” Where is the money going to a theater “ you liked it. I think it is a very good conclusion to the two articles on ” sell his scenario, sign a contract with a producer.”

Thanks to you the blog has more and more success, I’ve also given a few numbers in the last newsletter ;o) These figures motivate me even more to write ;o) Then click on the ” like “button at the top of this article ;o) 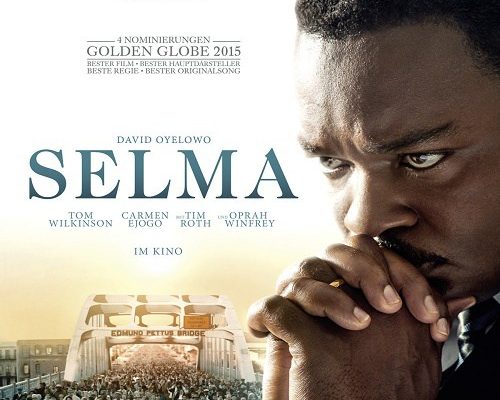 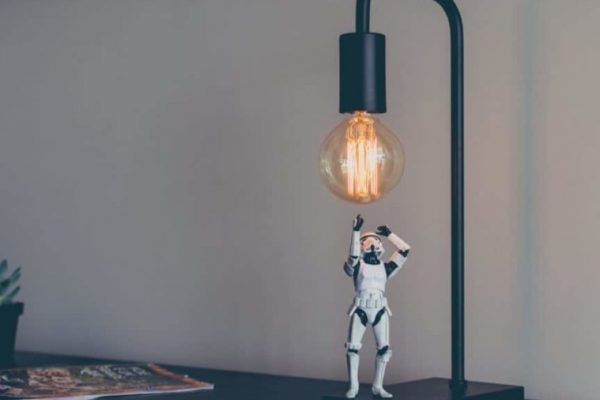 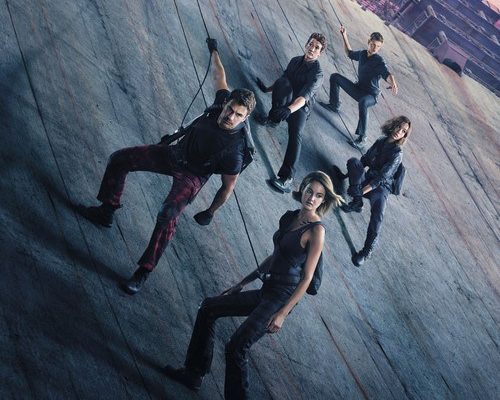