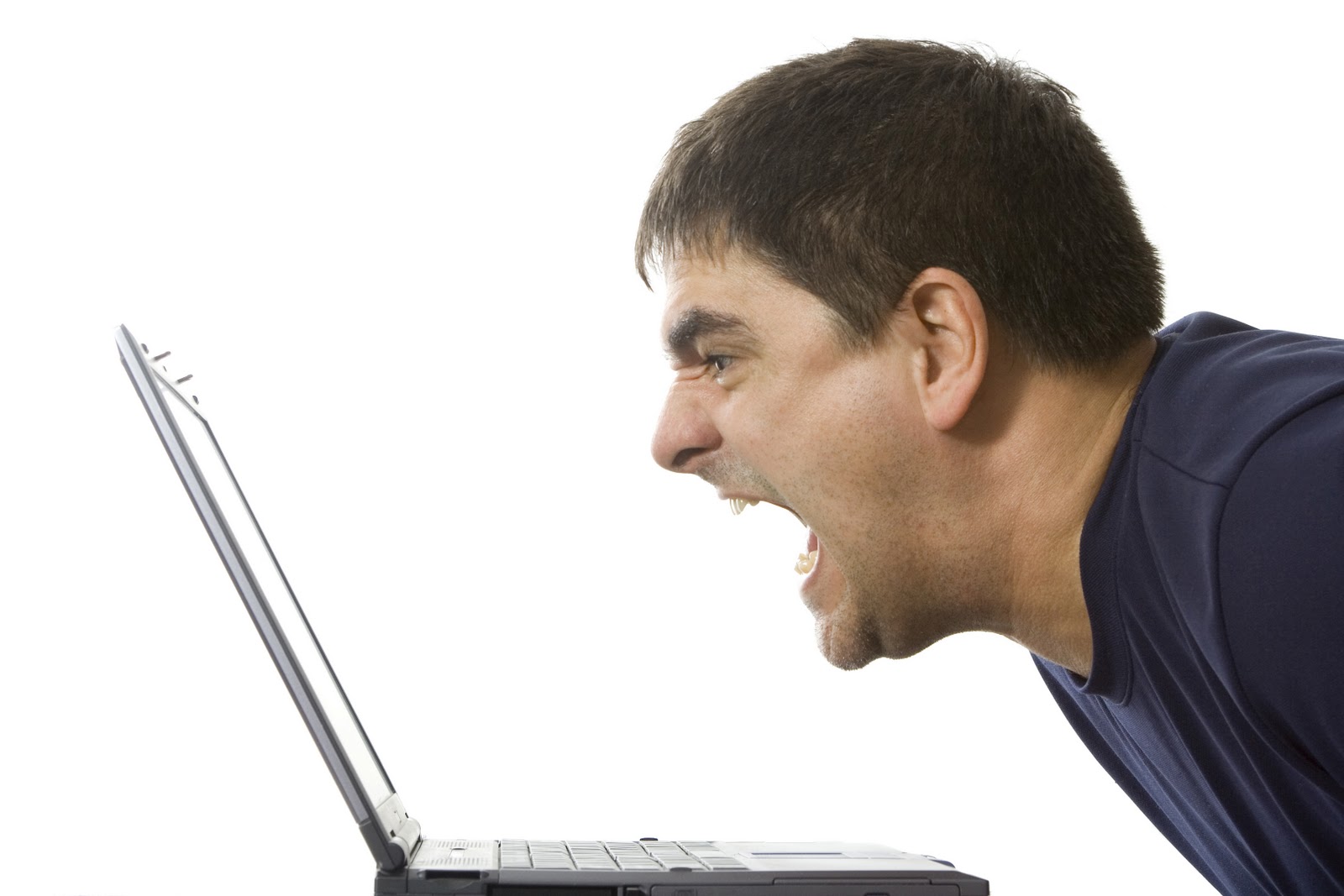 Today, I would like to speak particularly to people who want to make cinema their profession.

I had already discussed this topic, some months ago in the article : make a filming location.

I, the other day, via the contact form, received an email from a young man who explained to me that he felt very bad after having missed a shooting for which he had invested heavily, both personally and financially.

First of all, he told me that he had found his film, rather good, and that he had a certain pride to watch it.

Besides, most of his friends and his family were also rather successful.

However, when he showed it to moviegoers that he knew, or strangers on forums, he had a lot of negative feedback.

It is normal and right to enter into a phase of euphoria after having finished his first film.

It is the pride of being gone at the end of a project. You deserve the praise that you do, you are beat and work hard to accomplish your goal, nothing is more normal than to be happy, especially when we know that most people do not go to the bottom of things !

Then, it is normal that a first film is not necessarily successful. Frankly, aside from Orson Welles with Citizen Kane, rare are the persons who succeed to enter.

Frankly, is this serious if you are not a genius of cinema ?

Passed the euphoria, you are going to make you aware of your many errors and you want to not have thought of this, too much of this, or, on the contrary, not enough, etc

But it is a very good thing ! As for your next shoot, you’re better armed ! There are a lot of errors that you will not !

You will surely be led to make other mistakes, but they also will serve you again for the shoot next ! Has forces to multiply the experiments, you will see that your level will dramatically increase !

The cinema is not a natural gift, it is learned. Remember this !

This is the reason why, multiply the shoots. This is the best way to increase his level and don’t get discouraged from your mistakes. On the contrary, you can look forward to.

It is for this reason that I advise you to consider your first filming as exercises and not as films that you will present in Cannes in the category (best short film) !

In the end, the only error that has made this young man has been spending money. As I write in my ebook cinema (which I advise you to download ;)), invest a little or if possible no money for what is, a priori, a year.

And you, how were your first two films ? Tell us about your experiences and what you have taught.