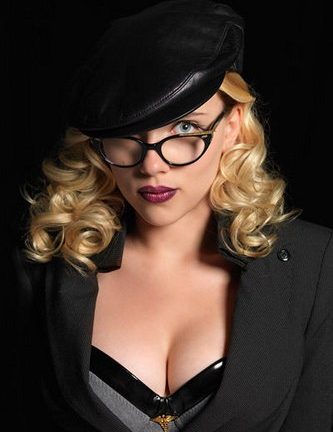 We did not expect the turn, especially, and here they are !

Actually, Emily Blunt (The Devil wears Prada, Coup De Foudre A Rhode Island) was approached and finally, blop, it’s the beautiful Scarlett Johansson who will play the role of Natasha Romanoffs, ” said the Black Widow in the comic book. Emily Blunt is on another plateau of turning (Travel Of Gulliver’s travels) which falls in the same period. She had to make a choice.

As for Mickey Rourke, he has finally accepted – after a squabble about its character – make the character of the Dynamo. 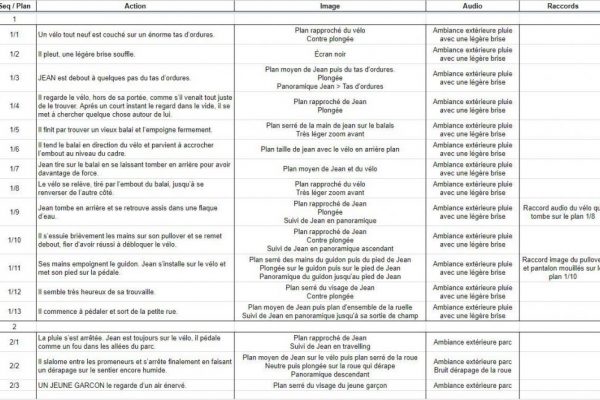