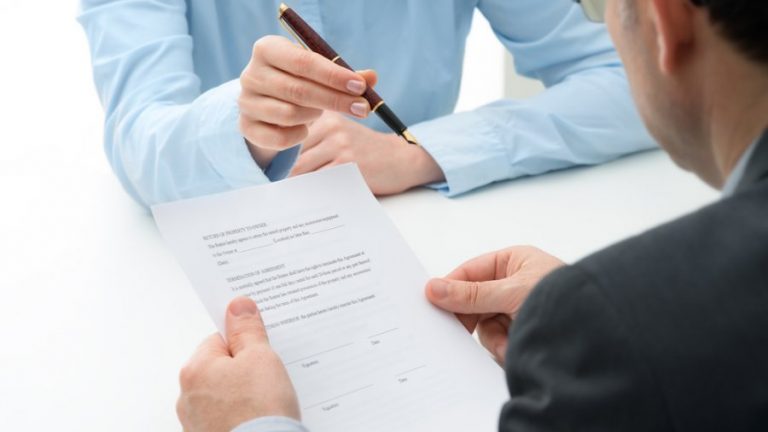 Sell a script and

Sell a script…If I am certain of one thing today it is that all users of the blog are very active and prolific. Even if you don’t have all the same level, you have all the same questions, fears, apprehensions, and you are in constant demand for clarification on this question : how to sell a screenplay, at what price, is what we can negotiate etc…

And you know what ? I am here to respond to you ;o) This article on “how to properly sign his contract with a producer and sell his script” will have a double impact on my readers ;o)

Let me explain : many of you want to know about the percentages, the sales price of a scenario or an option contract in order to know what sauce they will be “eaten” (you’ll see later why I use the term “eaten” ;o)) You have finished your scenario and you are going to submit it to producers. If it works, (what I hope for you) it is fine to have that you know what is going on and most importantly, you must know what you expect ;o)

You also have a second category of readers (some of you know lol), even before having written a single line wants to know the same answers ! In the case where it would not be worth the shot lol !

Just a reminder : write a screenplay will not make you rich ! And if you do this for the money, go your way ;o)

In truth, these readers take the time to ask all these questions because in the meantime : he did not write. Yeah ! It is easier to find excuses than to be confronted with the blank page, and to yourself !

For you (and the others ;o)) who read me regularly, you understand they procrastinent ! And then that’s it ! ;o)

– Should I send the whole project to the producer ?

– If a producer reads my script without a contract, is it in the illegality if he has not signed for option ?

– How to negotiate precisely the scenario with a producer ?

– How much to pay a producer for an option contract ?

– What is the proportional compensation ?

First of all, I would like to clarify something very IMPORTANT. I read in the comments of a blog that one of the moderators was agreed that all the producers were crooks ! (and that’s why I used the word ” eaten”, all the time) . No, but, where is it ?! If you think this is true, then turn off your computer and find another hobby or another job !

I can assure you that I work with a lot of producers who love not only their profession , but who have a great respect for the authors and their technicians ! They don’t spend their time trying to rip them off to make the most money ! As in all professions there are those who are doing a good job and others not, but all put in the same basket, don’t push it. So, please, be more smart and less frustrated ;o)

Do I have to send my entire project ?

You’re an apprentice writer, therefore, it is difficult to read what you have written. Send only a synopsis, a treatment, a séquencier or a piece of your scenario would be

– a waste of time

Why ? Because if a producer or a reader reads what you have sent and that he wants to know more…there is little chance that he calls you to ask you that. In addition, if your synopsis has more, that does not mean that you have/will write the screenplay. For the producer, so it is a waste of time.

As you have protected your scenario to the SACD you risk nothing (or almost ;o)) to send all of your work, i.e. synopsis, treatment and continuity of dialogue.

Yes, but the producer is in the illegality if he reads my scenario because it has not paid option !

ATTENTION ! It should not be mistaken between

– a producer who asks you to write a scenario

– and a producer to whom you send your scenario

Some of you will say : Yes but I was not paid to write, and I send him anyway !

So let’s imagine that you have succeeded in getting an appointment with a producer thanks to the synopsis of a century, and for a treatment that rocks…You’re in his office, a little impressed (if if !) and he tells you : “this is awesome, you have talent, I am sure that we will do great things, now it is necessary to write the continuity conversed “

There you are super happy (E. R. E looks like Roger Rabbit) and you wait for the result…nothing….still nothing…

There the producer smiles at you (smile paternalistic) and then he explains to you that this is the crisis, that the production is looking for new talent, but that, unfortunately, the funds are more often empty than full, but once the first draft is delivered you will be able to sign your contract, copyright, sesame among the sesame ! Wooden cross, iron cross…

YEAH ! There it is illegal ! And actually a producer does not have the right to ask you to work for free. If your synopsis or treatment pleased him, he needs you to sign a contract and you spin the sorrel ! (money !)

ON the other HAND, if you wrote in your corner for weeks and months and that in the end you decide to throw yourself off the diving board by sending your screenplay to producers, but it’s different.

Because the nice producer who receives your scenario has nothing asked ! You were not asked to write the script ! So the fact that he read your project is not subject to contract.

If it wishes to produce it after you read it, it is different, then it is necessary to formalize ;o)

How to negotiate precisely his or her contract and screenwriter sell a script to a producer ?

This word ” negotiate “ has always made me laugh. You work for months on your stories, and after many and many twists and turns, false joys, etc…you get to pick an appointment with a producer.

But tell me ?! This is your first script that is fly and you want to….negotiate ?!

I’m a bit sarcastic on this one, please excuse me. Actually to negotiate it must have weight. Something to put in the balance for that discussion to be fair. Negotiation is a relationship between two parties that have arguments, of power.

Certainly, you have your story, but that is all. You don’t have 3 million entries with your script, you have not had a reward, you do not write series, television movies or feature films to success. No producer or maker of strings does not comes off your services !

Then you don’t have to negotiate !

Forgiveness for this explanation is a little abrupt, but the term of negotiation may very well (if it is mentioned in an interview with a producer), you close this door that was so difficult to open !

But some of my readers may quickly get carried away (and I am not here referring to the reader who asked me this question) and believe that they can play the dealers of carpet. ;o)

In fact I understand very well the question that this reader asks me. When she asks me how to ” negotiate “ more than just his contract with a producer, she would like to know if I have an idea of the value of the sale price of a scenario and what percentage they can expect to have. In this way she (or you) will know immediately if the proposal of the producer is honest or not. I have no reason ? ;o)

That’s it for this first part on ” sell a script and sign a contract with a producer.”

The following Wednesday, next except for the guys who are registered to the newsletter because you will be able to find the following on Sunday exclusive ;o)

I will tell you what is an option contract, how long it lasts and how much you will earn. I will tell you about the proportional compensation and the amounts that you can get. In short, everything you need to know to sign your contract author with a producer and sell a script.

For those who want to subscribe you can do so at the bottom of this page or on the side. You can also at the same time free download both E-book free ;o)

Feel free to share this article on ” how to sell a script and sign a contract with a producer.” Thanks to you the site is becoming more popular. Thank you to those who click the ” like “button at the bottom of this page or to share on Google+

You can now return to the site plan (tab : article) to read more articles about how to make a movie, you just have to click on the link.

Has next Wednesday and Sunday for the other ;o) 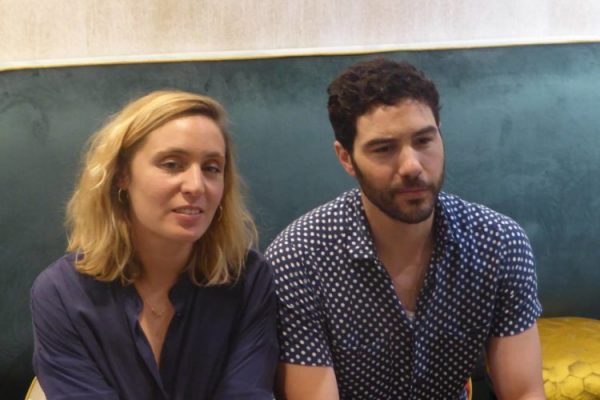 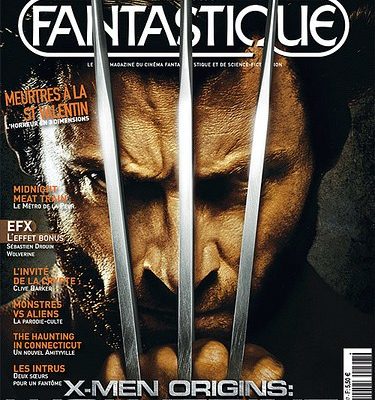 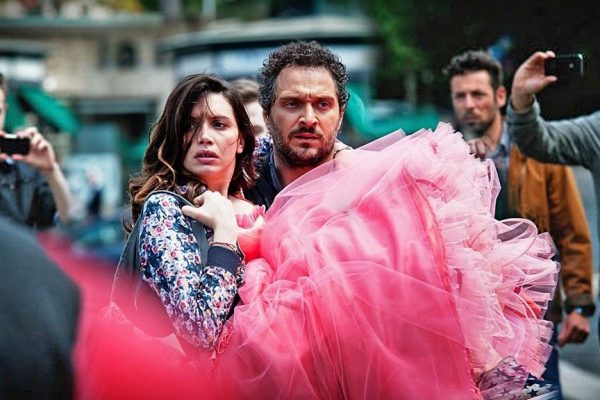