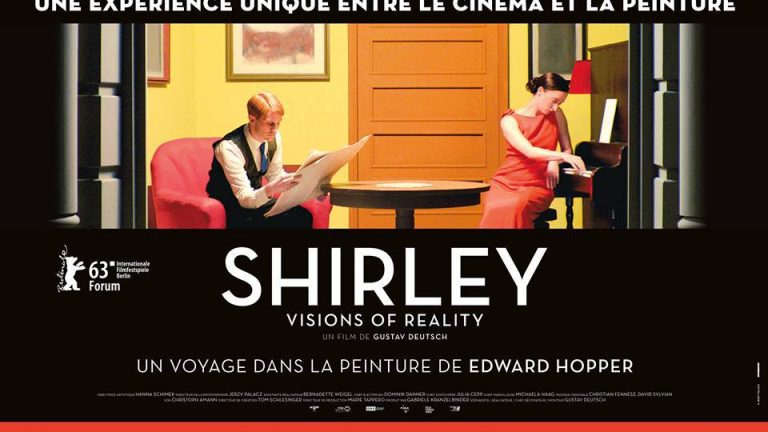 Le SEPTEMBER 17, 2014 , will be released in France the film SHIRLEY : A Journey in the painting of Edward Hopper , a crossing of the time in the America of the years 30 to 60, that sails through 13 paintings of Hopper. A story that tells itself through living paintings. A story through the History, animating the works of legendary painter. A film at the limit of experience for a director-artist who tells us. On the eve of its release in France, Gustav Deutsch, its austrian director, has granted us a few minutes of his time for an interview.

Jim Katana: If you will not ask, how about you ?

Gustav Deutsch : If no one asked me no, I can not say anything.

JK : Hopper was a great francophile, this is evident by citations in his work. What is your relationship with France ?

GD : I visit, travel, and working in France for more than 40 years, my research at the Centre National de la Cinématographie, Bois d’arcy, have been very important for my trilogy FILM IST., based on found footage. I also spent a few weeks very important, only in the mountains behind Nice / Vence, a sort of retreat, when I was younger.

JK : Aside from Shirley, a portion of your work is actually based on found footage. What are the advantages and disadvantages from a technical point of view and creative ? Can we make a modern film with old pictures ?

GD : Working on the found footage means bringing back to life of archival records. It is a great advantage and a luxury to have access to archival collections. There is no disadvantage.

If I couldn’t refresh the cinema with found footage, there would be no reason to do so. I’m not sentimental.

JK : You have been an architect. What it means for you-has it helped in your work staged ?

GD : I learned three things, as important as an architect director : patience, think in stages, and the ability to share and work with very different people.

JK : What was the pivotal moment that pushed you to turn you to the realization ?

GD : there has been no “tipping point”, I’ve done it in parallel. [Editor’s NOTE : as heard : “the rest of my artistic activities”]

JK : Your film is at the crossroads of the plastic arts, the theatre and the cinema. Do you see yourself as a director, a director or a visual artist ?

GD : I consider myself as an artist working primarily in the field of visual arts.

JK : “Tableau vivant “, a story through time, UFO… How do you position your film ? What is his legacy ?

GD : I leave to others the care to position my film, and appoint him his inheritance. This is normal in the Art, in all its forms.

JK : What is the creative process that leads from the paintings to your film ?

JK : How did you choose the 13 paintings of Hopper, which structure your film?

GD: I have chosen in function of the story as well as the technical possibilities in terms of reconstruction three-dimensional studio.

JK : How have you found the technical team to help you achieve this performance ? What does the team work ?

GD : The director of photography Jerzy Palacz has contacted me three years before filming began and offered me his cooperation. He proposed the electrician Dominik Danner. The artist Hanna Shimek is my partner in life, as in the arts. I know the architect Franz Berzl from my studies. The costume Julia Czepp has his own record label -mija.t.rosa – and has used its own collection for the film. It is the sister of the designer Karl Ulbl, who is in charge of the books and all the accessorizing graph of the film. We can say that it is a family affair !

Making a film is a team effort – without a team of dedicated, there is no movie.

JK: “Shirley “, the work on the light is impressive. How have you worked with your director of photography Jeryz Palacz ?

GD : I started to work on the light with Jerzy Palacz three years before the shooting, and half a year before in regards Dominik Danner (editor’s NOTE : the electrician). On the shoot, we had a day to a day and a half of light-installation (NOTE : by table). In addition to painting, we have taken as the inspiration for the films -particularly those of film noir – and photographs.

“The Art – among other things – must have a social efficiency”

JK : The woman have found in the paintings of Hopper is in reality his own wife, who served him as model. Why call your character “Shirley” ? Why not “Josephine”, the name of the wife of Hopper, who served as the model for these same tables ?

GD : Shirley is the name given to the woman of “Office at Night” by Edward and Josephine Hopper.

JK : What part of you can we find Shirley, the main character?

GD : maybe the fact that people believe that the art – among other things – must have a social effectiveness.

JK : And finally, “The Sorry-Question” (current requirement) : Hopper is inspired by the film noirs. Tourneriez you Sin City 3 ?

• Synopsis : A tribute to the painting of Edward Hopper, and the United States of the 1930s to the 1960s. An impressive reconstruction of thirteen paintings taking life to restoring the social, political and cultural through the eyes of the female character, Shirley. A unique work, a true encounter of cinema and painting.
TRAILER 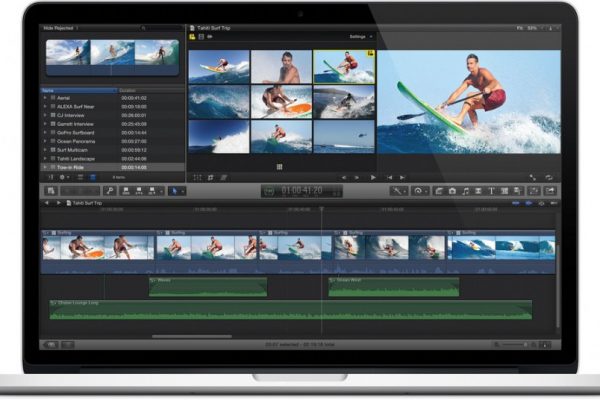 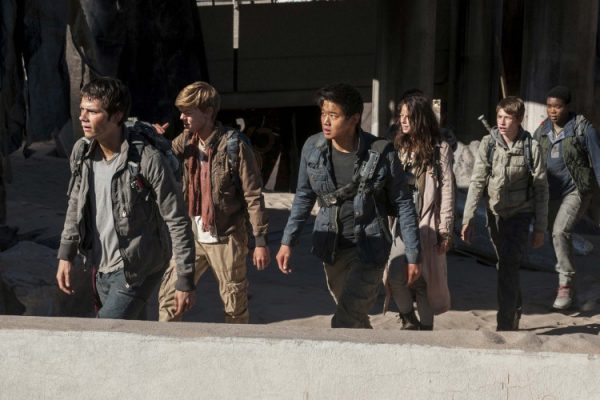