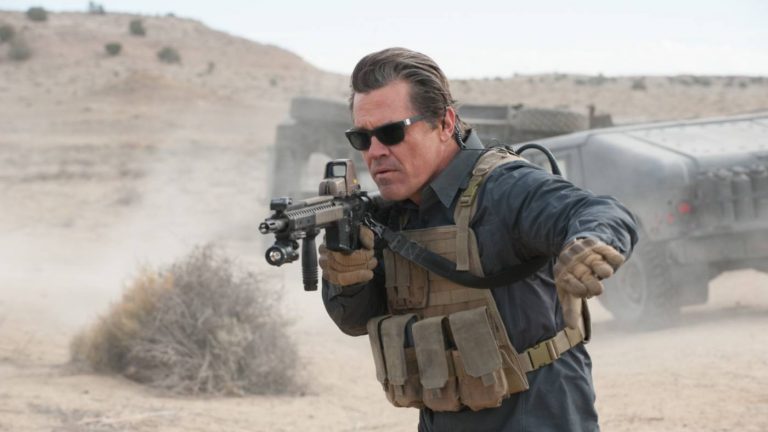 The result announced by the Sicario of Denis Villeneuve was expected at the turn. Between the fears of a disappointment foregone and the hopes of a franchise emerging, SICARIO : the WAR OF THE CARTELS as a proposal successful.

By opening the film on a series of terrorist attacks perpetrated by islamic terrorists, we say that the franchise takes a sharp turn in the flirting on the side of thriller, geo-political Zero Dark Thirty. In reality, the plot guides us, since the opening, to a false trail for us to get used to the mechanics at the heart of this second opus. And if one finds Josh Brolin in Africa, it is better to repatriate on american soil. Because the greatest threat to the internal security this is the border between Mexico and the United States, fully controlled by the cartels turned to human trafficking. Issue of migration and age Trump forcing, the film interrogates a phenomenon in direct connection with the news. Questioning the contemporary society, an exercise that only Americans manage to achieve with such a degree of relevance. It should also be noted the presence of Taylor Sheridan in the scenario, the author of the Comancheria and in the first Sicario, noted in particular for his view of american society.If the government can not enter into open war against the mexican cartels, it must, to achieve his ends, take short cuts and move hidden. The war between drug traffickers and u.s. military is a fool’s game, grandeur nature, where the disinformation is. Throughout the first part of the film is dedicated to the construction of this mechanical thinking to trigger a confrontation step between the drug cartels. When the government gives carte blanche to Josh Brolin, the latter remade to appeal to the Sicario (Benicio Del Toro) to kidnap the daughter of the clan leader Reyes. The intensity of the film is to never show the leaders of the cartel, unable to distinguish the small hands of the network. No antagonist of a caricature, the absence of manichaeism to build the protagonists of the opposing camp is refreshing. There are characters in the face of their choice. No big bad to the screen, the cartel weighs by its absence.

The film comes very quickly like a western in an evocation quite evident and very marked to The searchers for John Ford. First kidnapped by the americans, and Isabella Reyes is trapped in the middle of the desert, on the mexican side, under the protection of the Sicario. Here, Taylor Sheridan and Stefano Sollima fun to reinterpret the myth fordien reversing and updating issues. The film follows the point of view of the kidnappers and transposes on Benicio Del Toro in the figure, ambivalent and enigmatic John Wayne. In the film of John Ford, when Ethan (John Wayne) finds Debbie (Natalie Wood), it is no longer quite the same, stranger among his own people, it becomes a bridge between the two cultures. In the movie from Stefano Sollima, the trajectory of Isabella takes a similar path, suggesting an area of possible reconciliation.By discovering what character of girl, then she has to fight with one of his classmates, the school director shall convene and struck him a ” What are we going to do with you ? “. The social determinism, that is one of the underlying themes of SICARIO : the WAR OF THE CARTELS. Following the route of two young mexicans (Isabella and Miguel), the film poses the question of their future, is it the accept or escape ? The authors present the crossing of the border as an act of emancipation, as a transgression of initiation.

Of course, the notion of the western is revealed with the decoration of iconic who embodies the border. The director chooses not to represent it by a barrier, a fence or a wall. It is a vast space and desert, a virgin territory to conquer, a battle-field. Only characters from a double culture, able to walk freely in this hostile territory. Alejandro, the Sicario, has a killer mexican ally of the americans, he has known exile and therefore can survive at the border. It will serve as the guide and protector of Isabella, he is the one who made the link. In the same way, the young Miguel, who has two passports, becomes logical as a ferryman between the two territories, an option he reserves a particular fate. Through this metaphor the film returns us to the dialectic of salvation, in this war, of the territory, empowerment exists through the mixing of races.It is a long list of suites completely failed, launched for the sole purpose of prolonging the experience of film-marking. Proof that Taylor Sheridan still had things to tell, SICARIO : the WAR OF THE CARTELS surprise by offering a second installment to the height of the first. A mythology moved gradually, the character of the Sicario has a high potential iconic that the authors are perfectly able to put in place. Ambitious in the development stage as it develops and in the themes that it addresses, this episode announces the birth of a franchise now expected. It is hoped that Taylor Sheridan will still be of the party !

SICARIO : the WAR OF THE CARTELS, a successful sequel – Critical
• Original title : Sicario: Day of Soldado 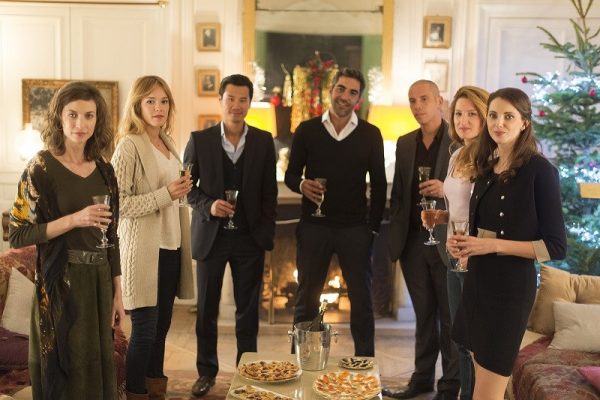 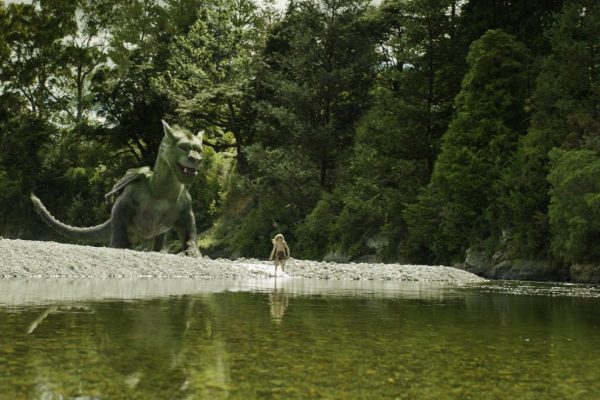 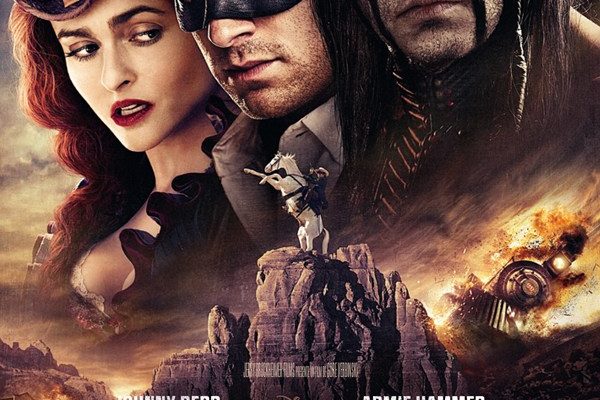