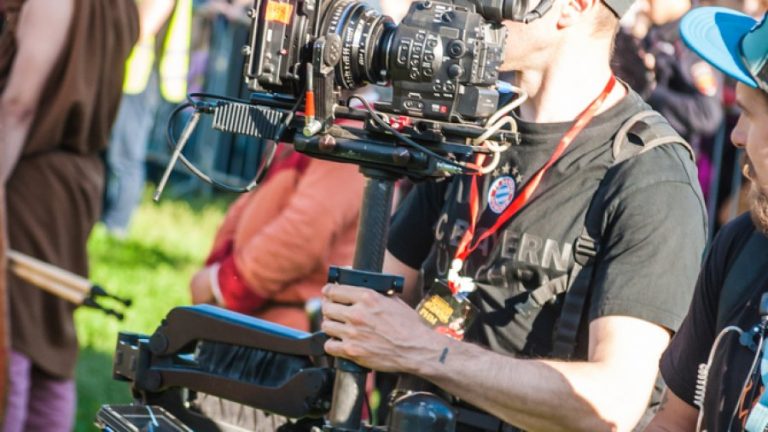 The steadicam is a sacred invention !

It’s funny because this time I feel a little ” pressure “. So I’m going to work twice as hard and try to satisfy you by writing the best article possible on the steadicam ;o)

The steadicam…wouldn’t this be the dream of any young director ? In all cases one of the dreams ! I would even go so far as to say that some writers often think of writing their story, or not ?!

Then the steadicam, what is it ?

I’m not going to do a course on the history of the steadicam, the internet is full of a multitude of articles on the subject and this is not the purpose of this blog to pump what is done elsewhere and in a manner surely far better.

But for your general culture know that it is Garret Brown who invented in 1972 and I can tell you that it was rather spartan. The first model was a simple pole with the camera at one end and the battery of another…

The system has been perfected from year to year depending on the needs of the films.

But it is the realization of the movie ” Shining “ from Stanley Kubrick has been a real leap forward in technology and technique.

This is an example of one of the scenes that made the steadicam on the shining :http://youtu.be/cy7ztJ3NUMI

The most known is of course the scene in the maze where the character, played by Jack Nicholson, dies frozen.

Yes but what is a steadicam ?

The steadicam allows you to do pulling forward and pulling back as with a trolley and rails, except that the steadicam is free !

Let’s imagine that you want to track your character down one floor to the other by the stairs, and you wanted to film it from beginning to end ! With rail travelling this is not possible, then, that with the steadicam, you can follow it all the way without cutting and without that the plan will be shaken in all directions.

Because it is this point that is important, freedom! You are free to go where you want with the steadicam, and all this without a shot !

The steadicam is a harness system with an articulated arm and a sled. The harness (or vest) is worn by the operator (camera operator) steadicam. On this harness there is an articulated arm (arm) and a tube (sled) with a sole called a ” post “on which is laid a camera.

The operator can, thanks to this system, up, down, run, walk, while keeping an image stable and fluid, that the ground is flat or hilly. The steadicam can do the tracking shots of the front or rear, vertical or horizontal , but also of the panoramic in full freedom because, in contrast to travelling on the rail steadicam , and has no connection with the ground ;o)

A steadicam is based on the principle of shock absorption, but also the balance between different components of the steadicam. A steadicam is in need of two types of balancing for it to function.

If an accessory is added, once this balance is found, the static balancing has to be done.

It’s basically the same principle as the static except that this time the point of balance must also be perfect when the camera is in motion or when it is a pan.

Ability of the steadicam

As I said earlier the possibilities of the steadicam are crazy. It is possible to start close-up on an actor and then, with a movement, to turn around and find a group a bit further in the broad plan or join a group to finish off in close-up.

One of the abilities of the steadicam, is also making plans at the ground to follow foot, a dog etc..

But how does this work ? If you look at the pictures of this article you’ll find that the camera has a position that is rather high ! Then how is it possible to film plans at the ground level ?

Well it is very simple, just invert the camera by rotating the top to the bottom. This is what we call the LOW MODE.

Why don’t you use the steadicam ?

I remember that this is a question that I asked myself at the beginning of my career. I found it ridiculous to use a dolly rail while the steadicam was !

I am certain that many of you ask the question ! If you are an avid reader of ” how to make a movie “, you know better than anyone that the cinematic language is as strong as the language story.

By this I mean that the plans and the manner in which you do supportt, soulignent or accompany your story. As the values of the plans you choose, the technique that you use to shoot is just as important.

Let’s take a chase : Your character runs to lose breath, he must save his life. We are behind your character (we follow him) if you decide to film in stead, your sequence of race will be flowing smoothly so that if you shoot this same race with a camera on the shoulder, your image will move in all directions.

ATTENTION : I do not say that the first solution is less than the second. I’m just saying that the experience for the spectator will not be the same ! If you want to disorient the viewer and involve him a little more, you will use the camera on the shoulder ! If you want that the spectator keeps his references and that he focuses on the details of the image, as you put key information to the compression or you want to put the decor in value, then you will choose the stead !

That’s it for this first part on the steadicam, but don’t worry I put you all on the second part. We will see : the disadvantages of the steadicam, its weight, which can be used, how much does it cost to buy or hire etc…

I hope that this article on : the steadicam is to your liking.

Thanks to you the blog has more and more success ;o)in The month of October you have been a little more than 20 000 sign on ” how to make a movie “, yeah, I write twenty thousand !!!!! These numbers motivate me even more to write, that’s why I offer you a double article this week ;o) Then click on the ” like “button at the top of this article ; (o) sharing on Google+, open your window and shout’ who wants to hear it connect on “how to make a movie” !!! Well I may be a little too much… ;o) But continue to talk about the blog this is the best way to thank me and allow this blog to continue to exist. Do not hesitate to click on the ads ;o) 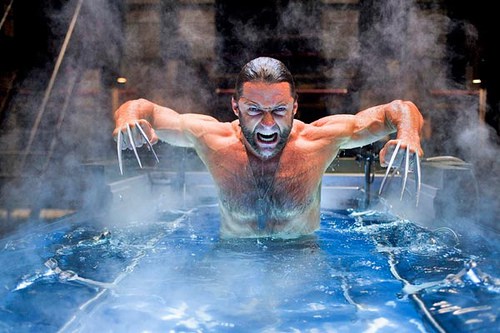 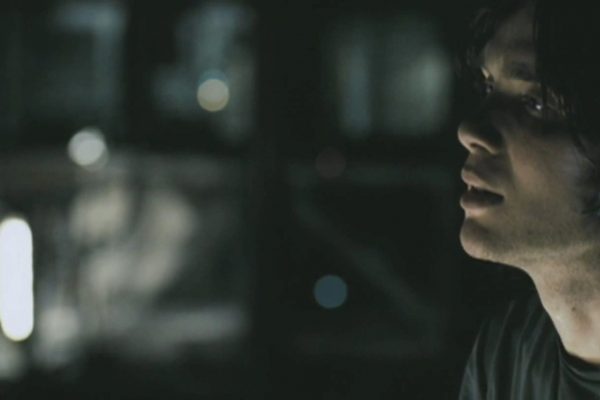 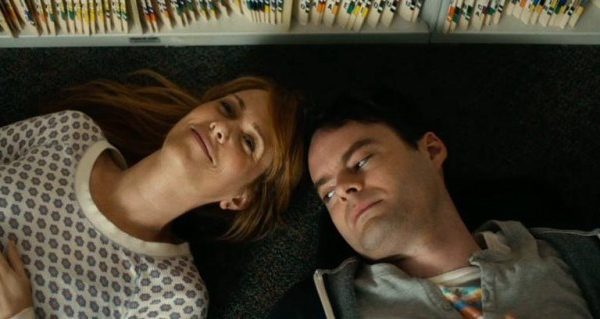 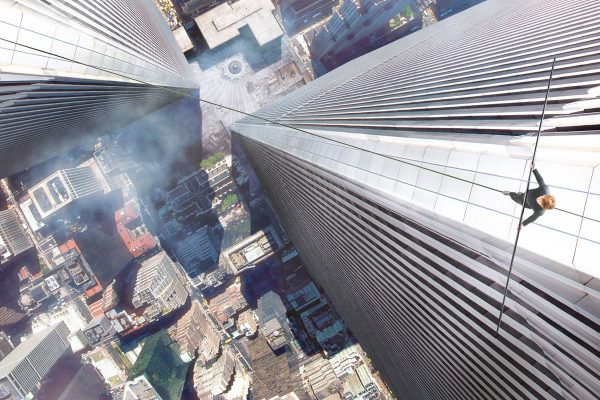