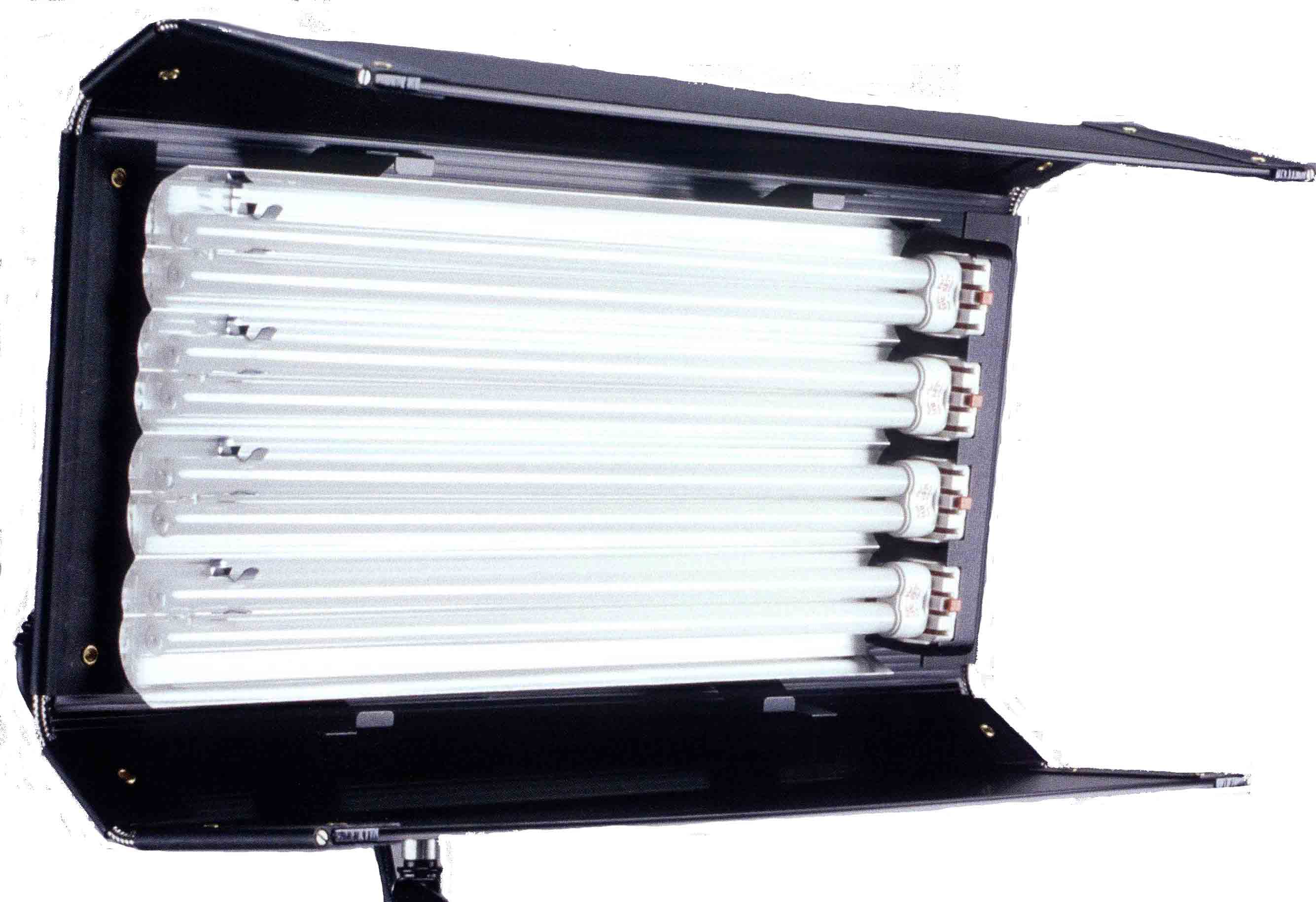 After the article on the light at the film here is a new article by Thibault on the basics of lighting.

1 – The role of lighting

Without light, no image. Just as the composition, the light guides the spectator’s gaze by classifying the image, with, of course, degrees of subtlety. If you shine a light on a part of the image, 99.9% of the viewers watch it. Rare are those who take the opposite approach by saying : “It lights up there, so I don’t look at it purposely because he wants to focus on is not what he really puts in the foreground “. Think of it as a priority to be effective.

If the direct light is of great importance, it is also necessary and important to take into account the projected shadows, and especially areas that remain in the shade. “Why are they not informed ?” is a question that you should ask yourself.

2 – The different types of light

It comes from a point source, that is to say that it can be assimilated to a point in the light of the scale of the subject. This light is usually produced by a projector-type Fresnel.

These are the characteristics of a hard light :

A hard light is directional. It is possible to guess where is the source, and especially there is no (or little) to degraded (intermediate area) between the light zone and the shadow zone.

© The supreme Hour of Frank Borzage

© The modern Times of Charlie Chaplin

Unlike the harsh light, the source must be larger in size as the subject. Thus, it is not only a part of the subject that is “watered down” but the subject in its entirety, or a part of its environment.

Therefore, the shadows are rare and not very dense. The contrast is decreased, hence the feeling of softness. This light to fill-in (fill) is to break the shadows from a point source (the lead) is to bathe the stage for an atmosphere more pleasant.

To ensure that a source is relatively diffuse, you have three solutions :

NOTE We will consider these techniques in an upcoming article.

Of course, the uses of these two types of light as well as their derivatives are many. They have only your imagination as the limit !

The light illuminates the subject from above, creating shadows that are relatively short but very dense. The imperfections of the face are removed because it is discerning without being detailed. The main advantage is undoubtedly the fact that a small point of light is created in the eye, which intensifies the look.

In some productions, it is not rare that we place a source above the camera, so that the subject has this type of light and its benefits. You will understand that it is the lighting type of hollywood stars who require to hide the fatigue or excesses of any kind. Or just the age.

The source is placed very close to the lens as, for example, flashes devices, fans or lighting ring. As the light is facing the subject, the prospects are overwritten while giving your skin a milky character.

This position re-created more or less approximately the angle of incidence of the light of the sun. The face is very detailed and one can appreciate (or depreciate) its structure. Keep in mind that your light will be different depending on whether you set the source to the right or to the left of the topic…

As you can guess, the source comes from the side. Your intuition you breath too, that the contrast will be very important between the illuminated area and the shadow area. In practice, one often adds a small source to lead the shadows. If necessary, the perception of the viewer will be confused. This may be deliberate, of course.

© The changer and his wife Quentin Metsys

If the source is not perpendicular to the subject while still being on the side (for example, 45°), this side will be very detailed and will appreciate the structure.

The subject is located between the source and the camera. To avoid overexposure massive, we ensure that the subject mask, the direct image of the source.

When the source is below the axis of the face of the character, the areas naturally shaded portion below the protruding parts (arcade, nose) become informed. The effect is striking, the character seems to be supernatural and very scary.