Tuition fees : ~7500€ for foreigners (A program that just opened in English)

Degrees granted : Bachelor of Arts (B. A.), Master of Arts (M. A.) and doctoral (Ph.D.) in direction, production, special effects, actorat and animation.

Tuition fees : ~16000€ for the MFA in English. Program in Czech free of charge for all.

3 – the National Film and Television School (U. K.)

Degrees granted : M. A. in film and television

4 – University of Television and Film of Munich

Degrees granted : M. A. in direction, photography, screenwriting and production 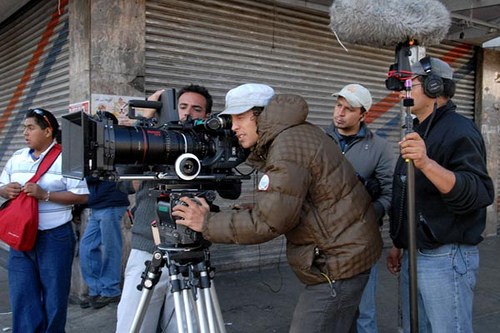 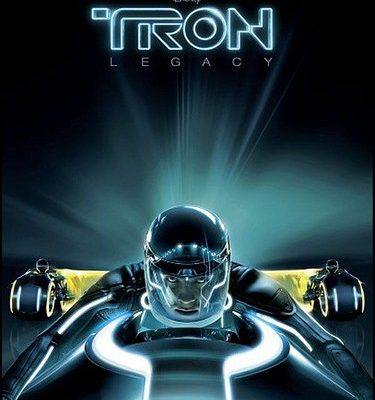 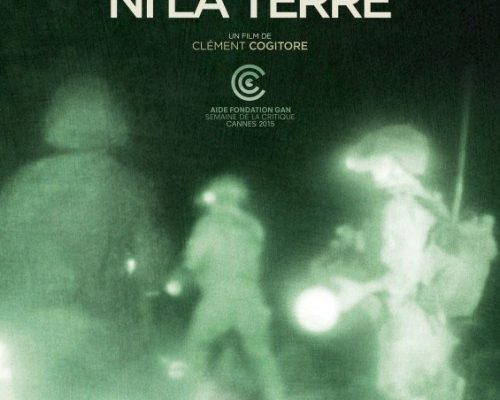