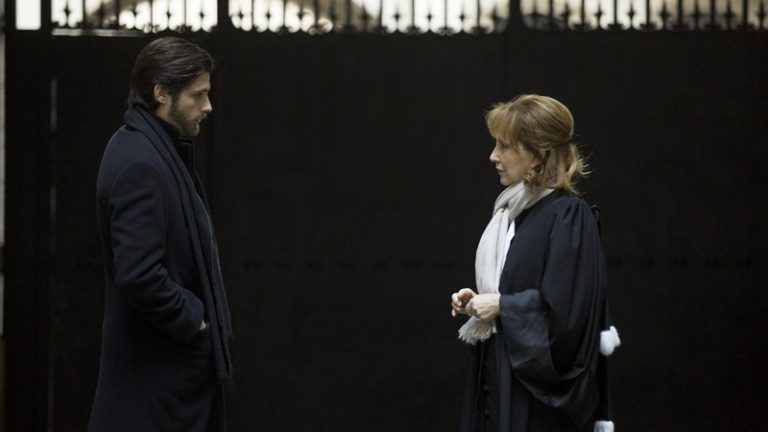 But it was one of the most shocking events of the last two decades of the 20th century. Precisely, between 1981 and 1997, Guy Georges killed seven young ladies and assaulted 4 more. At last, he has been charged for rape and murder, with a life sentence. For the record, this case was so important in France that it led to legalise the use of DNA in criminal cases.

Let the killer lay in the background story was a manner to avoid any depiction of more heroic. The movie is actually about the work of the 36 Quai Des Orfèvres (a french and famous investigation bureau, e. d.), from the first murder, to the trial.

The primary investigator and corner stone of this story is Frank Magne (Raphaël Customizedz). From 1991 to 1998, he dedicated himself to the chase of this invisible murderer. Raphael Customizedz is amazing, embodying this man, as Marianne Denicourt equally is, for the part of the criminal chief detective.

Perseverance, passion and anger were their motto : they completely melt with their characters identity. They even manage to overwelm great actress Nathalie Baye‘s performance… Which is pretty impressive since she, as always, is impeccable. She plays Frédérique Pons, an attorney who will defend the Guy Georges, while doubting about his guiltyness.

Despite its “based-on-true-events” nature, the script remains a free interpretation of the case. The rare weak moments in the movie are unfortunately, the fictionnal ones.

As the writing, the main cast is close to perfection, and the weak spots remains the supporting roles. For instance, Frank’s wife is insipid.. Their life together is never filled with details and therefore, seems very trivial. This artistic choice may signify how much this man’s life was driven by the investigation… But removing those moments would have fluidify the film. On the other hand, the few ellipses are a good thing.

The facts are present, maintaining focus on the hunt. The case SK1 is a breathless thriller depicting with intelligence the hunt of Guy Georges.

“A breathless thriller which depicts the hunt of the first french true-serial-killer, Guy Georges”

The movie splits in three separate chapters. First, are the primary leads of the investigation. Most of them, were worthless, and the spectator, as the investigators, remains lost : Who is this man ? What connection between all victims ? Even for those familiar with the case, doubt is proeminent.

Then, the heart of the box, until the arrest. The investigation lightens, thickens again, then lead to something new. Guy georges starts to appear.

The spectator and the investigator only make one. Little by little, the monster shows his face. First, a glimpse, a sound… Then we follow him, and finally, he shows. The arrest, then the trial show themselves as climaxes of the movie… Mostly that moment where Guy Georges stays in custidy. He will then, explain coldly how he went on the other side. Tears, screams, hatred and lack of understanding are the main feelings in the following trial. We forget the actor Adama Niane as he widely shifts into his character Guy Georges. His performance is so relevant that the line between reality and cinema is abolished.

The movie is good, but that final act… Blasts everything.

The case SK1 is a must see. He will probably remains as one of the best thrillers of 2015

• Synopsis : Paris, 1991. A dive in the heart of 10 years of investigation, in the middle of police officers, opinionated, judges determined, police scientific conscientious, lawyers coals, all of which will remain marked by this case became sensational : “the case of Guy Georges, the killer of eastern paris “. 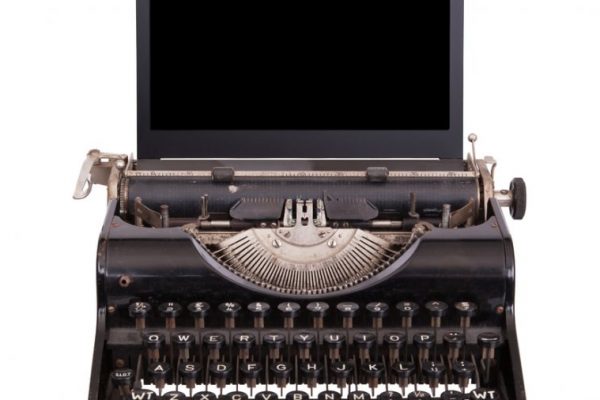 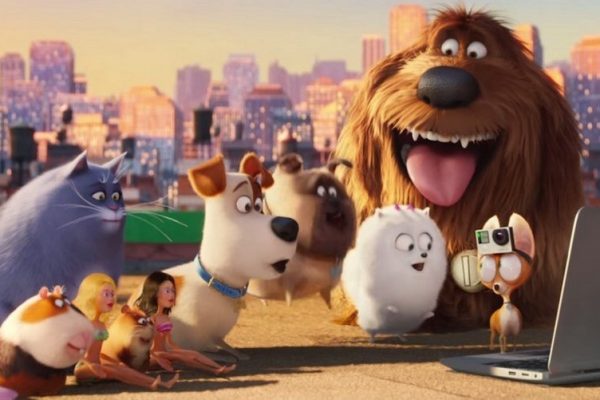 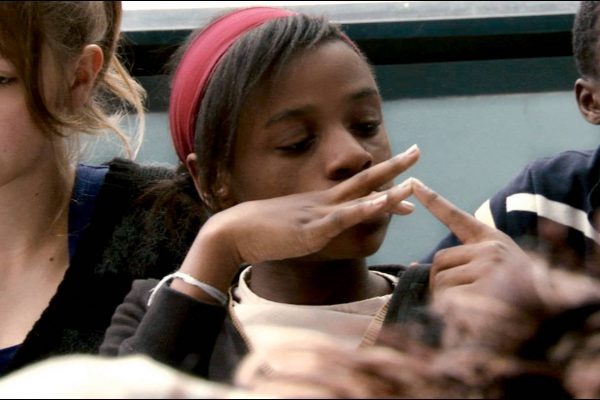 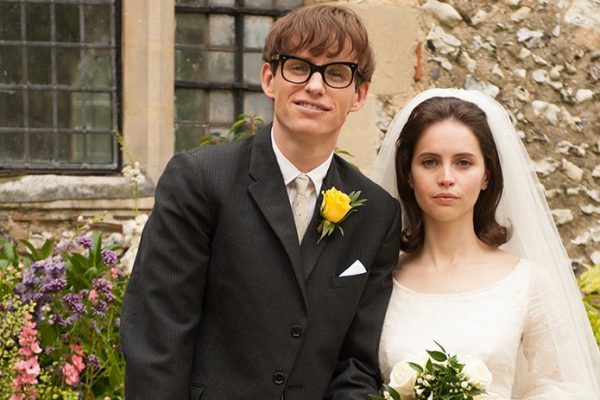