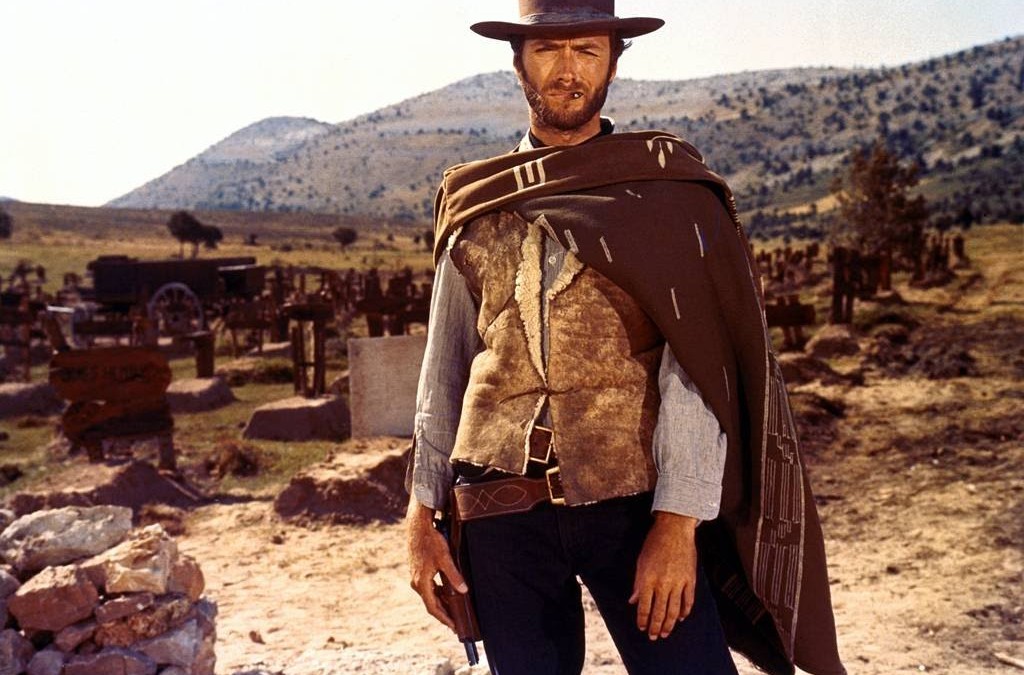 These are all questions that you will find below some answers !

The scale of plans, that is what it is ?

Before talking about the scale of the plans, we begin by defining what a plan.

A plan, it is a film between the start and stop of the camera. To make it simple, this is the game of the scene filmed between the words “Action !” and ” Cut ! “.

You see, a sequence is a set of plans that are in the same time and in the same place and assembled on the mounting. But a sequence can also include only a single long shot. In this case, we speak of a plan-sequence.

A plan can last only a few seconds or, on the contrary, several tens of seconds. But it allows the developer to put forward the information of the aesthetic, the visual, symbolic and/or psychological that he would like to communicate to the viewer.

By choosing such a plan rather than another, a developer will be able to play on the imagination of its viewer, inspiring in him the fear, the admiration, the anger, the reflection, etc

Now, let’s talk about the scale of the plans. It enables the director to determine what size, what proportion to give to the subjects, the characters, the objects and the elements of decor, and this is compared to the frame ; this allows her to put forward the information that he would like to communicate to the viewer.

Scale of plans : different plans for the film

In the cinema, the scale of the plans consists of 7 plans :

Scale of plans : the general plan 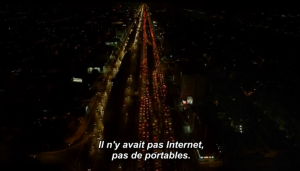 The purpose of the general plan is to show the entire contents of a decor, describe a place, a country, a city, etc., so as to allow the viewer to situate the context of the action, the atmosphere and the atmosphere of the film.

Of course, you can show some of the characters. But they will be so small, if “drowned” that the viewer’s attention will remain focused on the environment in which the plot takes place.

The general plan is used in several cases : the beginning of the movie or the start of new sequences, the end of a sequence, etc

The angle of view, the most frequently used is ordinary or dive.

Scale of plans : the overall plan 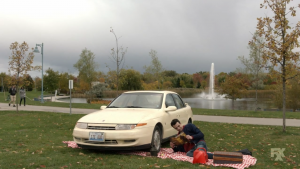 As the general plan, the overall plan is a broad plan that allows you to describe the decor, the atmosphere, the location, the time of day, etc., But it does not stop there : it also allows you to start to show the action. Through this plan, we already know more about the characters : who they are, what they do, where they go, etc

In fact, the first fundamental difference between the general plan and the overall plan is that the latter focuses more on a place (a street, for example) rather than showing the scenery in its entirety.

The second fundamental difference ? The overall plan is already making the characters more visible in order to understand their actions.

The overall plan is frequently used in the following cases : the start of the sequence, end of sequence. But it can also be used to show action scenes are limited to some of the characters in the film.

Let us now turn to another level of the scale of the plans.

Scale of plans : the plan medium-plan or walk

The medium shot or plan the foot is mainly to show one or more characters from head to feet ; this will render the secondary information provided by the scenery, and to focus the viewer’s attention on those characters and their actions.

The medium shot is used in very many scenes : the introduction of a new character, show an action of one of the protagonists, etc

Generally, the medium shot, position the horizon at eye level of the subject filmed.

Scale of plans : the u.s. plan 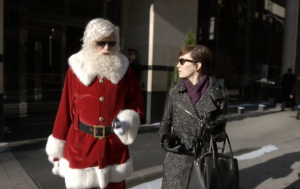 On the scale of the plans, the american plan serves to frame the characters at the height of the thighs ; and here, the developer may not fill the space with an object or a decoration.

Thanks to the american plan, the developer clearly puts forward the actions of the characters, not to mention that you can fit two characters side-by-side.

Therefore, the american plan is very used in the dialogues, but also for scenes where it is necessary to make the actions of the characters much more visible.

Scale of plans : the close-up 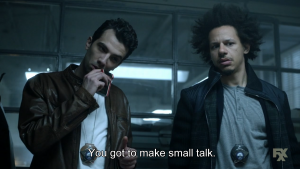 In the matter of thescale of the plans, it should be noted that there are two kinds of head shots : the close-chest and the close-up size.

The close-up size allows us to frame the subjects shot at the belt level. With the close-up size, it shows some elements of the scenery in the background, this in order to set the context for the action. But the close-up size is mainly to focus on the character, what he says, or what he does, but not forgetting his body.

As for the close-up of chest, he can focus on the subjects below the armpits. If the close-up size puts the emphasis on the upper part of the body, the close-chest focuses on the face ; this enables the viewer to be aware of the psychology, emotions, and intentions of the subject filmed.

As you will understand, these two close-ups help to highlight what does, says and feels the character.

Scale of plans : the big plan

When one speaks of thescale of the plans, one can not ignore the big plan. The large plan allows you to focus on the subject’s face filmed by cutting the latter at or just above the shoulders

The big plan is, therefore, par excellence, that of the emotions, as it helps to reveal to the viewers the feelings of the deepest and most intimate thoughts of the subject filmed ; this allows them to identify with the subject being filmed, or on the contrary reject it.

When the big plan is focused on an object, one speaks of close-up.

As you might have guessed, the big plan is very used during scenes of dialogue to communicate to the viewers the emotions, feelings, and thoughts of the characters.

Scale of plans : the big plan

At the level ofscale plans, the large plan is used to show a specific detail of a character or an object.

If it is a character, you can use a very close up shot to show his eye, his arm, a scar, a wound, a tattoo, etc

If it’s an object that will be the subject of a very large plan, in the mount that is called an insert : this will show the dial of a clock, the glittering look and sharp edge of a sword, etc

As you have understood, the very large plan lets you :

Focusing the attention on an important detail of the plot,

See what the eye cannot see in real scale.

The really big plan is frequently used in the film : to introduce a sequence, to create a question : “Where are they ? “, ” Who is it ? “for fittings transition between two plans, etc.

That is, do you have any questions, concerns about the scale of the plans ? Please share them with us in the comments below !