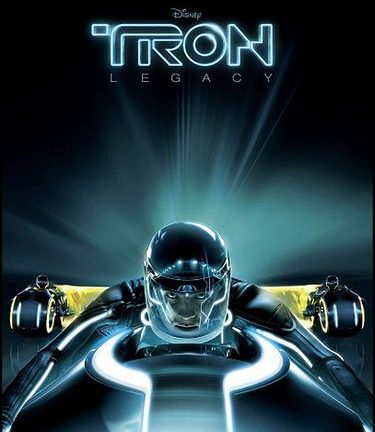 Here’s the first trailer for the movie Tron Legacy…

The pitch : Sam is a young avid fan of technology who is investigating the disappearance of his father Kevin Flynn, a designer of video games. Sam and his girl-friend Cora are then propelled in a program of fierce gladiatorial games where Kevin has been living for 25 years. All three are engaged in a journey of vital importance across a digital universe is visually stunning, very advanced, and extremely dangerous.

Tron Legacy was directed by Joseph Kosinski with Jeff Bridges (Away We Go, Iron Man), Olivia Wilde (Year 1 – Harsh Beginnings, Alpha Dog) and Beau Garrett (The Witness in Love, The Fantastic 4 And The Silver Surfer). The film is distributed by Walt Disney Studios Motion Pictures France. 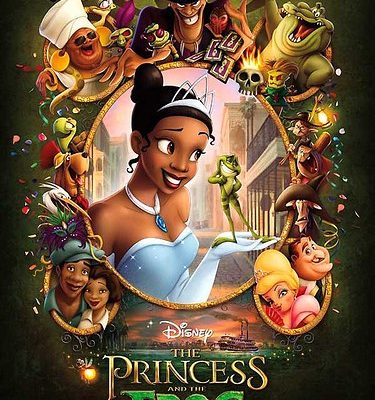