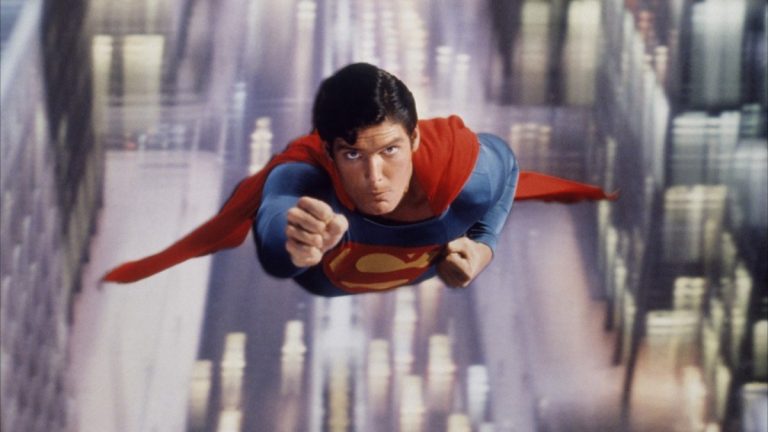 In the programme tonight : Superman and The Violent.

The planet Krypton is about to explode. Jor-El, a great scientist, decides to save his only son Kal-El by placing it in a space probe to send to Earth.

Kal-El arrives on the planet Earth, where it is collected in the United States by the old couple Jonathan and Martha Kent who raise him up and named Clark. As he grows up, the latter discovers, due to its very nature alien, he has super powers. As an adult, he became a reporter at the Daily Planet, wants to lead a normal life. Yet, he decides to fight the evil and danger in all their forms, as the Superman, ” Man of steel “, helping the widow and the orphan, stoking the jealousy of Lex Luthor and the interest of his co-worker Lois Lane.

A Hollywood screenwriter Dixon Steele (moody, heavy drinker, and out of inspiration…) is suspected of having strangled a young woman he had invited to his home. His neighbour, the lovely Laurel Gray, assistance in providing him with an alibi, and falls in love. Steele proposed to him to marry her – and the bullies. When doubt assails Laurel, she panics and tries to escape. Dixon panics at the idea of losing…

Many critics consider the performance of Bogart as one of his best. In turn solar and tormented, Dixon Steele disorder the viewer throughout the film.

Original title : In a Lonely Place