The program tonight : Nothing on the TNT and WARRIOR on Ciné+ Premier.

Like what, even on a Tuesday, we can find the desert on the TNT !

Synopsis : Former Marine haunted by a tragic past, Tommy (Hardy) returns to Pittsburgh and asks his father, an ex-alcoholic, and coach (Nolte) to prepare for a tournament of mixed martial arts that would allow him to earn a fortune. His brother, Brendan (Edgerton), a former specialist of the discipline, decide also to engage in the competition to avoid the foreclosure of his home. Even though the years have passed, the bitterness and the recriminations have lost nothing of their virulence and Brendan and Tommy no longer have much in common.

• Frank Grillo, who plays the coach of Brendan’s, already played in the previous film by Gavin O’connor (the Price of loyalty) released in 2008.

• For the film, Tom Hardy had to significantly increase his muscle mass. The actor followed a daily training in a sports hall, with a program of two hours of boxing, two hours of kick boxing and Muay thai, two hours choreography and two hours weight lifting. He also followed a diet very high-protein diet of six meals per day. Before it happened, he knew absolutely nothing in unarmed combat. 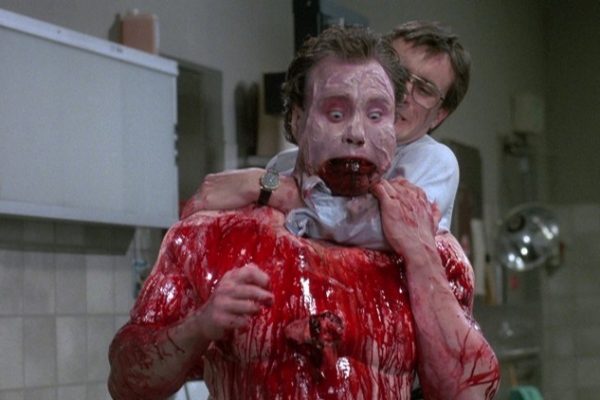 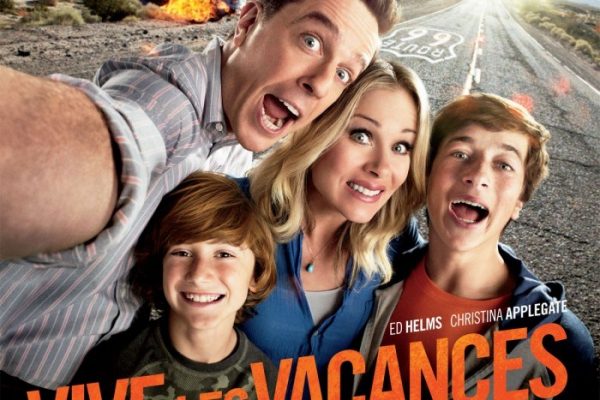 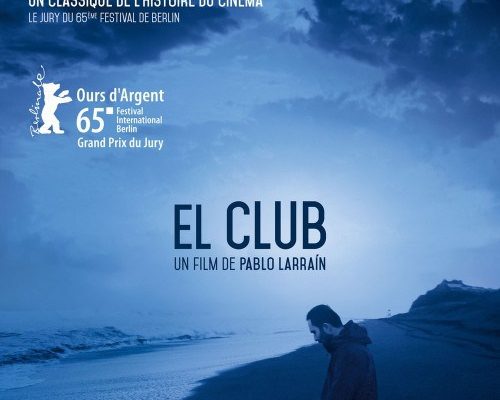