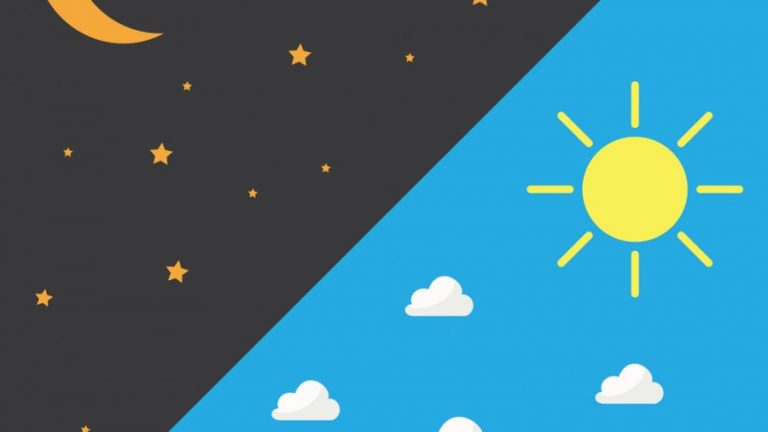 Hello to all. To write a scenario and to be taken seriously by the producers it is necessary to well know the rules. This week we are going to discuss one important thing which can cause confusion.

I’ve seen/ read even the last week of the basic errors which have for effects :

1) that we do not understand the history and chronology

For the moment, this is not serious because I am there to help you but a producer or a commission does not seek to understand and will put your scenario on the side or in the trash without even a remorse !

What is this error ?

The misuse of the appointment of the DAY/NIGHT.

An agent of EDF (jean) rings the doorbell of the large town house that has Alice. After a few seconds, John noticed that the door is open.

It the shoot. The door opens very wide.

He hesitates and between

Jean closes the door behind him.

Houhou…I come to read the meter…

Alice is sitting in front of a small table. The room is lit just a candle. Alice flipped through an old grimoire.

His reading was interrupted by the squeaking of the floor of the ground floor which is located above it.

The foot of John grinding a blade of the floor.

The ringing of the mobile phone of John the startled.

Hi Nico, what ? No I can’t talk louder….I will explain

John heads towards the front door. When it passes in front of the basement door, a metallic sound caught his attention.

John opens the door of the cellar, there is black.

His hand seeks out and finds the switch. It activates but nothing happens.

Jean descends the stairs and sees Alice sitting in front of his grimoire, lit by a single candle.

Then ? nothing offends you ? Of course, that if ! The sequence 3 can not be called : Night !!! Because the sequences before and after are in the direct continuation. It is the squeaking of The not of John and Alice of course ! It is, therefore, that the scene (sequence) Alice goes well to DAY !

If the sequence of Alice had to be Night, the Sequence 4 should be night also. You indicate in this way the viewer (reader) that there was an ellipse ! Although in this example it would not have had a lot of interest…and even to just say it would have been a mistake.

Or he would have had to sequence one and two are entitled : night. To have a sequence 3 of night…

So, whether you’re in a dark room, a cinema, an underground passage, etc….you need to put the time in it is outside ! When I speak of the time it is day or night ! Not rainy, snowy or the temperature ;o)

Otherwise what does it mean ? By making this error you give out the wrong time information to your reader. Because of this he is imagining things and starts to think. If one sequence to another you change to another effect (day/night) you are necessarily a jump in time or you schedule a time warp. Sometimes in a scenario, this error can be reproduced all the time.

It loses the thread of the story and at each change in sequence, one wonders if the title is good…in short we spend more time to rewrite mentally the scenario to read.

What if we never see the outside ? For example, if the person is buried or trapped ?

In Cube, a group of people is locked in a cube. We never see the outside.

Then how to define in the titles whether it is day or night ?

And above all what is the interest for the viewer which, to him, is in the cube with the “hero” ?

If you look carefully at the beginning of the film the protagonists are trying to remember how they got there. They define a timeline and estimate an approximate time. It is the writer who gives these indications to spectators as he has decided in his titles of sequences in the film happen during the day (we will begin the day !) The fact that the film happens at night will give disadvantages to characters (such as fatigue, irritability, lack of concentration etc …) the fact that The film is going to update the “heroes” are supposed to be in the full possession of their capacities. If the adventure lasts several days, it will allow you to better pace your story and especially to better measure the evolution of your characters. Interesting is not it ?

And for the change of sequences ? It is simply done when the protagonists move from one cube to another.

Let’s move on to Buried :

The story of a man buried alive in a coffin by “terrorists” who are demanding a ransom for the release. Once again, the film only takes place in the coffin. I recommend this movie, just for the staging ! A setting, a character…and full of ideas !!! After that we may or may not like the film, it must be admitted that the producer has scooped the meninges.

In short, the film unfolds in real time. The indication that gives us the effect is the mobile phone that the “terrorist” was left to the heroes. But then why do I have to give an indication of effect ? That it is night or day in the end we don’t care ! Once again, no ! Whether it is day or night the hero can live his adventure, and make phone calls in the night to ask for help, to call his bosses, his wife and his children. If he had had to do that night his task would have been more complicated than day. If it is in a foreign country the fact that it is night allows him to play on the time difference to call the people in his country (where it is day).

Go ! Small exercise on the change of sequences. I’ll let you watch the movie and you tell me when there are sequence changes.

I hope that from now on thanks to this article on : writing a scenario, you will not go wrong between the Day and the Night for the title of your video ;o)

I always try to be as clear as possible in my explanations but if you have any questions please do not hesitate to leave me a little message. You can return to the site map or article on the presentation of a scenario 4 : a Succession of short sequences by clicking on the links.

If you liked this article, the best way to tell me that it is to click on the ” Like “button at the top of the article. 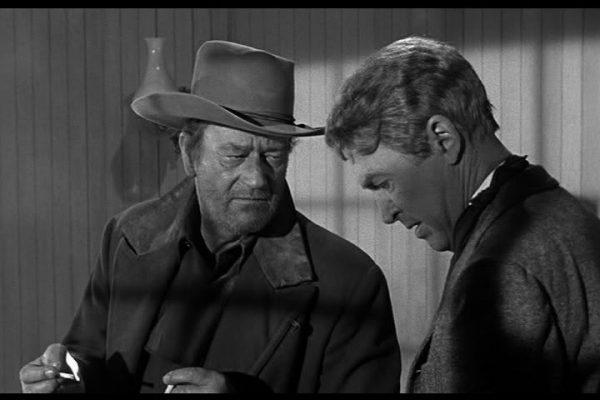