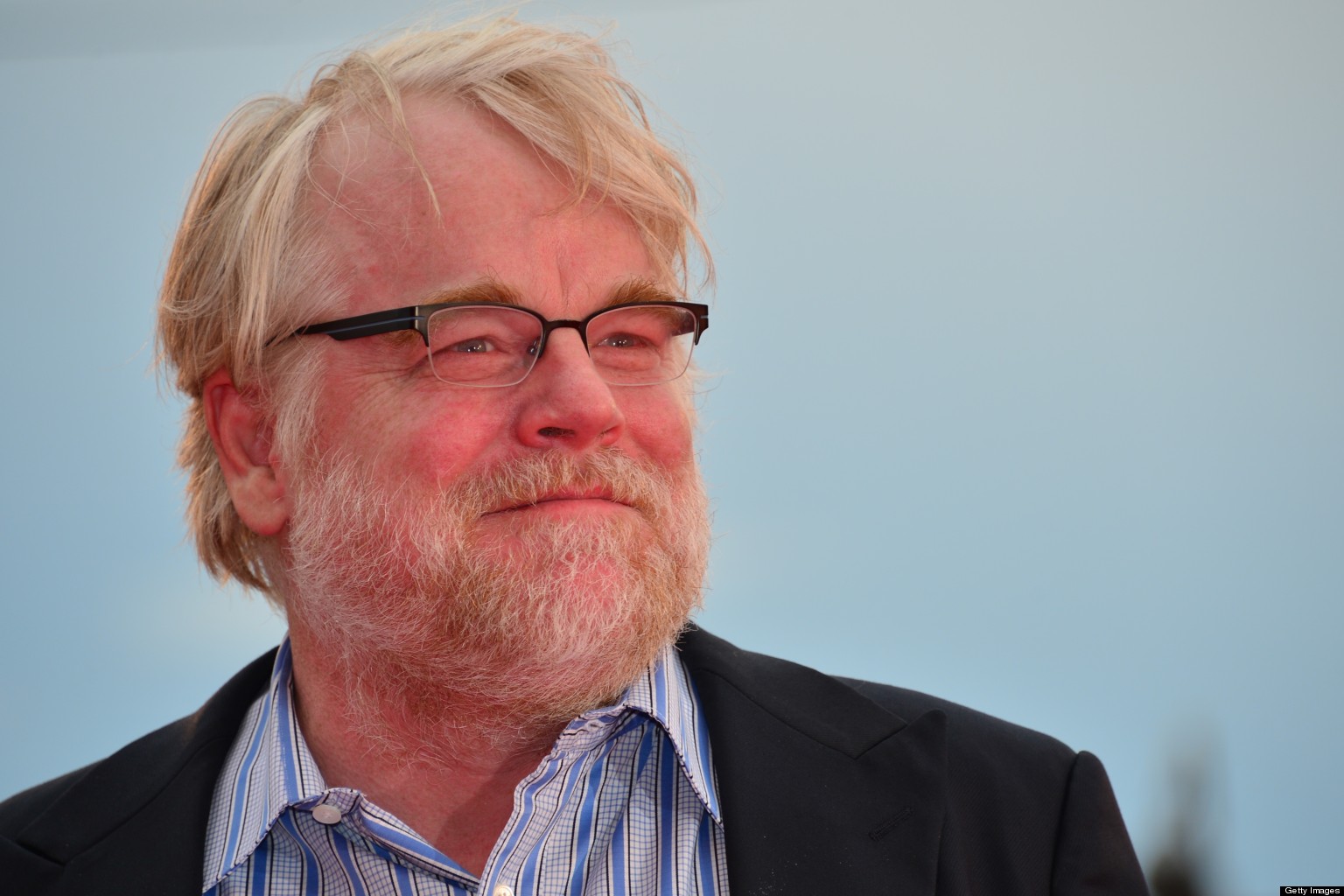 Hello today I have the pleasure to welcome Valerie, a friend to me, an actress and blogger . She will tell you about the actors, about which has already been discussed on the blog in how to find actors and how to direct his actors, but that does not detract from the insight of this new article is really interesting. I wish you a very good reading !

When you are a young director, it is sometimes made of the ideas of the actors and especially the comedians known. Either one is overly impressed and we didn’t dare approach them, either one is overly confident and believes everything possible. An actress for over 20 years (and has also directed short films and web-series in an audiovisual production company that I co-ran) I’m going to try to bring you here a light on the point of view “in front” which will, I hope, will be useful in your projects.

1. How to approach a well-known player?

This is not because it is a young filmmaker and that it was not “budget comedian” you can’t have a cast prestigious. So, obviously, this is not necessarily easy, but it is possible!… The best way is to already have at least a small experience (don’t try the shot for your first film school…) and especially a very good scenario. Because as was said by Gabin: “a good film, it’s 3 things: a good story, a good story and …a good story!”. Even a very good actor will not save a film poorly written… (on the other hand, an actor too beginner or improperly cast will be able to really serve a good scenario).

Your superb scenario in the pocket, there are two ways to approach a well-known player:

– Contact the agent by : sending your script and a letter explaining the limitless admiration that you devote to this actor (actors are particularly sensitive to compliments – sincere!). That is to say, detailing his qualities as an amazing actor, his films that you have loved, and all he could bring awesome in this interesting role you provide… the More details, the more the agent and the actor will be able to realize the seriousness of your approach and give a favorable response.

Here is a site where you can find the contact details of most of the agencies of actors: http://www.agencesartistiques.com/.

– Go see at the theatre: there are always in a theatre, in an “out of the artists” where you can wait for the actors after the show. This can allow you to have a first contact with your idol, talk to him briefly about your film, give him why not your script to read and in any case, not to be for him, this perfect stranger send him his script through his agent. The ideal is, of course, be friendly (the stars are human beings), synthetic (they are usually pressed), in awe of their talent (it is always a pleasure), and sure of you (to inspire confidence). To help you, here is a podcast that can help you boost your self-confidence before this important meeting.

I would too encourage you to make use of all these seasoned actors, who are not necessarily known (the same for the most part, not at all) but who are just as talented. You can also find them via the site of the artistic agents or the theatre, and easier to access than the real stars, and also more available (an actor often has a great deal of the time between two roles, two parts, two projects) they may, by their experience bring real added value to your movies and accept to play for free so long as they are treated correctly cf: point 3).

If the actor is known, give up the idea to make him pass the lesser test (should not be messing around, anyway!). If he is experienced but not known, you can make him pass trials, by presenting them as “a formality for the prod,” for example. But if you’ve been to see it at the theater, you should already know if it’ll stick or not. Whatever it may be, and the same for the actors most beginners (which come, for example, a school), make sure that you already at this stage not to offend their sensitivity. An actor is especially likely sensitive to criticism, to the looks of contemptuous indifference or to any outward signs of disapproval. They are constantly faced with this with most of the casting directors or “people in the business” so coming from a new director, it is even more hard to clear. Give indications it is useful, but any value judgment is to be avoided permanently. (Note from Roman : for more info read my article how to pass a casting and the error should not be done during a cast)

3. A minimum of comfort on the set

If you have managed to convince a well-known player to be a part of the adventure (bravo!), be sure to offer him conditions of filming at the height of its status. It is not a question of spending that much money, but simply to give him enough ways for it to feel comfortable and that it gives you the best of himself, which can be translated simply : a lot of kindness, a chair to wait between takes, a makeup artist/hair stylist dedicated (even a trainee), a bit of heating if it is winter, and good food, if possible. And the icing on the cake: the observance of the schedule! (But yes, it is possible!)

4. The direction of actors: a relationship of trust

Most actors like to be directed. But no matter how. There are basically two ways to proceed:

– either you do a blind trust in your comedian because he knows his job (a little anyway) and you have chosen it precisely because it is “quite the character”, then you just give him technical information on its investments and you… leave that to the artist!

– either you have a very precise idea of what you want (on each sentence of the text) and you the water indications.

Whatever your style (it would be good to adapt to that of the person you have in front of you), the two can walk, always (I repeat, sorry) to protect its susceptibility, we can say anything to an actor, as long as it is in the correct “report” that consists of a tasty mix of the following elements:

– for him : respect, admiration, sympathy, empathy, trying to put yourself in his place to feel such as the number of indications they need.

– to you: confidence in your abilities, in your team, in your project. There is nothing worse than to be confronted by a young director completely overwhelmed (by the time), overtaken (by events) and that doesn’t dare to say what he thinks (but he thinks something, by the way?). If you’re the kind to get you down all alone, take a look at “10 ideas that make us unhappy in less than a second, and how to remedy it”.

”An iron hand in a velvet glove” could pretty well summarize the general idea: not fished with pride, but not more respect stun that would distort the report.

The same principles also apply to the projection:

– prevent in advance (or better yet, fix the date of the projection in function of their availability).

– book the best welcome by presenting them with producers, distributors…. and the best seats in the room!

In this way, these players will tell their agents and their friends actors, your talent, your expertise, your knowledge of how to live and you will be able to find more easily other excellent actors for your future projects! (More the money, requisition the cousin of the neighbor and the friend of your little sister).

I participated a few years ago at a short film of end of study in la Fémis. The director was a fan since childhood of an american actress, and he succeeded thanks to his motivation and determination out of the norm to come to Paris to turn in his film. She has had a lot of requirements of star (make-up artist, hairdresser, chauffeur, personal assistant, etc.) but it was quite exceptional and truly gave a professional dimension (and international) in this short film original. Nobody was paid on this ambitious project.

So, believe me, your only limits are those you set for yourself. In real life, everything is possible!…

Wishing you good luck for your projects.

This is the end of this article, thank you again to Valerie for this wonderful content !