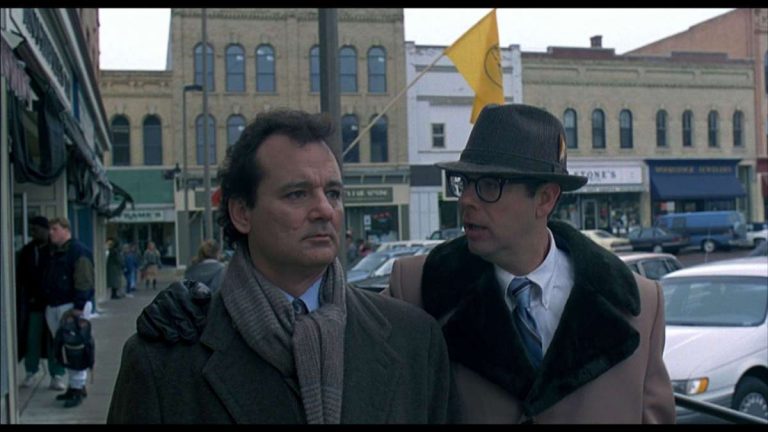 Phil Connors, a tv journalist and head of the weather hand to do his annual reporting to the town of Punxsutawney, where we are celebrating the “Groundhog Day” : “groundhog Day”. Unable to return home then on to Pittsburgh due to bad weather he was forced to spend one more night in this lost city. Woke up very early the next day, he finds that everything happens exactly as the day before and realizes that he is condemned to live indefinitely on the same day, February 2,…

• Film A Day Without End

The romantic comedy has become a genre of post-it ? The recent examples of the genre are scénaristiquement distressing. The productions now seem to bet everything on a casting bankable. All-in ! looks like Patrick Bruel. Unfortunately, the peaks that are Valentine’s day and Happy New Year demonstrate that this is not enough. This leads to a form of non-generalized vis-à-vis this genre so that it has real successes, Four weddings and a funeral, fall in love at Notting Hill, Pretty Woman and of course A day without end.

Stuck in a 2 February frigid in the american province not far from Pittsburgh, on the day of the feast of the groundhog, Phil is doomed to relive continually this day. Everything is enjoyable in this first part of the film. The scenario is divided according to the phases of psychological of the protagonist. First anguished, he became aware of his situation and seeks to understand it. Second, the freedom, he realizes that nothing he will do will be of consequence. And then the discouragement and depression, he was experimenting with all forms of suicide and death, nothing happens, he wakes up every morning on 2 February.

The springs are as much comedy as drama, but always end in a laugh.

The main quality of the film is that it takes full advantage of its pitch. Something rare in a romantic comedy, the springs are as much comedy as drama, but always end in a laugh. The movie is funny and deep at the same time. The empty metaphysics surrounding the character is bewildered and makes hilarious (see the multiple scenes of suicide). The film demonstrates real strokes of genius, such as the fact that time is not linear. The viewer has no idea of the number of occurrences that the character has already lived. This makes the movie still living that we knew in advance the various events of this day.

Finally, the character will start the project of the perfect day. Certainly the injunction final to do good around the self (as a process saving is too puritan to enthuse us but the film is so much ingenuity, that the pleasure is immense. We must admit that without a Bill Murray, the result would probably not be the same. Take advantage of this space of expression for the rent of an actor’s genius, who was able to brighten the film and that we see now all too rarely.

I leave you with some quotes from the film in its original version, a delight :

Phil: I have been stabbed, shot, poisoned, frozen, hung, electrocuted, and burned.

Phil: …and every morning I wake up without a scratch on me, not a dent in the fender… I am an immortal.

Phil: Well maybe the *real* God uses tricks, you know ? Maybe he’s not omnipotent. He’s just been around so long he knows everything.

Ralph: I think… both. 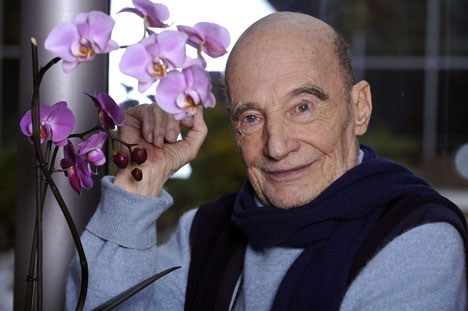