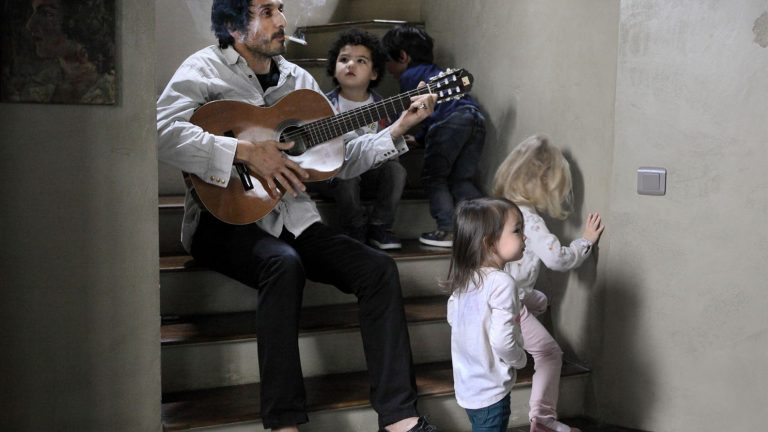 DADDY COOL, the second feature film by Maxime Govare, describes with humor and tenderness the trials and tribulations of a couple modern.

It is not necessary to rely on the aspect falsely schoolboy of DADDY COOL and its only jokes that are easy to pee-pee-caca-dodo do around a big guy that opens a nursery in his apartment. It is certainly a comedy with the codes of the genre and characters who face situations that are original, that are conducive to laughter. But unlike the comedies distressing present, DADDY COOL joins recent films, going on to form the clan of the comedy intelligent.

Because they offer a background for reflection and questioning, sometimes intimate, beyond the laughter, or perhaps, thanks to him. One thinks in particular of Baby Phone of Olivier Casas, which dealt with the way in which evolves friendship in the time, Marie-Francine of Valérie Lemercier , who addressed the children back with their parents for economic reasons or are Looking for the woman of Sou Abadi which poked fun at the radicalization of islam. Meanwhile, DADDY COOL dissects skillfully the couple relationship and the evolution of the desires and interests of everyone, and in particular that of wanting a child together.We met with the director Maxime Govare with Laurence Arné / Maude and Jean-François Cayrey / Emmanuel during the presentation of the film in Bordeaux. For him,” if the subject of comedy that is good to see how Shane / Vincent Elbaz keeps the children, the real subject, this is to show that there is no choice more engaging in life than to know that babies are made and how we educate them“.

The director has fine-tuned and nuanced of the two characters adults, as he was able to make it endearing, provoking empathy in some and balanced towards the two. The viewer does not take part neither to the one nor to the other, gliding skillfully in the skin of both at the same time, sometimes Maude, sometimes Adrien.

DADDY COOL manages by subtle touches to make the viewer recognize in the character traits and about each other a little of his own life. It is clear that these two are no longer on the same wave length, and that this has made love ten years before, the away today. Because yes, life and its obligations are changing beings, and promote erosion of the couple. Couple that, according to Laurence Arné, is “resolutely modern and representative of this generation that said hard things”. Maxime Govare perfectly describes this breaking point, which is that, as in life, “there is always a moment where the characters have to want something but need something else”.

“A comedy, delightfully funny, beautified by the music that is punchy, which makes you want to reconnect to the self, but also to dance, read comics and, why not, to make children ! “

Maude has thus become a cartoonist recognized, that boil the pot. She no longer has time to play games and has other aspirations, including the desire for motherhood is linked to the famous “biological clock”. The actress has enjoyed ”the wealth and energy of its role, with a true journey psychological, that the watch sometimes very edgy, sometimes in great moments of comedy”. As for Adrien, he has remained the same, authentic, and true to his soul ‘ and glandeur, refusing to grow up. The director wished to ” anti-conformist rather than a teenager regressive ” and Vincent Elbaz, who had, moreover, written a few months ago a Letter to Vincent Elbaz, is perfect in this role written for him. The presence in the casting of other actors also give delicious moments of exchanges. And Bernard Le Coq in uncle malicious from Maude or Jean-François Cayrey usually more exuberant, as a friend and antithesis of Adrien.

If the start DADDY COOL looks like Under the same roof, the film avoids fortunately all the commonplaces. Maude gets very quickly in a couple, with the perfect Renaud (Grégory Fitoussi, him also against the employment) that the director imagined “in dead ringer for Vincent, clean, very respectful of the rules , but all of a sudden very boring”. The two men live together roughly, up to what Adrien, always running out of money, decided to get this crib in the home, conducive to those famous gags. It houses five small jokers (small players in a very soulful), including her two nephews, but has of course nothing of the educator perfect. He smokes like a chimney, treats them as little adults, made to eat anything and anytime… This work will gradually expand, and make him discover a capacity unexpectedly to enjoy the children, in short, of becoming an adult in the care of souls.Obviously, this transformation will not leave Maude insensitive, since the evolving Daddy Cool (it will be understood that the music of Boney M is at the origin of the title of the film) gives her the same inspiration as the routine and disillusionment had made him lose. As DADDY COOL is also a film that deals with the art, in particular the drawing and the work of artists. The scenes of the film are complemented with beautiful plates drawn by Maude – the developer has appealed to the illustrator, Audrey Bussi, who also drew a lot on the set. The parallel between the life of Maude with that of her heroine is interesting and reminds one that lived in the drawer of People, Places, Things, starring Jemaine Clement. His own double, designed by the american graphic designer Gray Williams, was changing too at the same rate as its creator. Inward-looking, Maude was to be renewed in his art as in his own life and open his eyes on other muses.

DADDY COOL is, therefore, a comedy, delightfully funny, beautified by the music that is punchy, which makes you want to reconnect to the self, but also to dance, read comics and, why not, to make children! 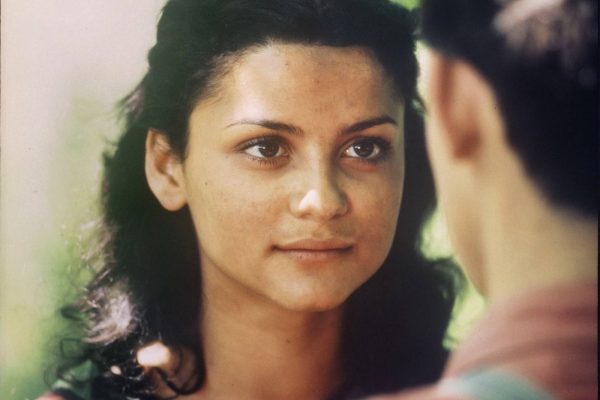 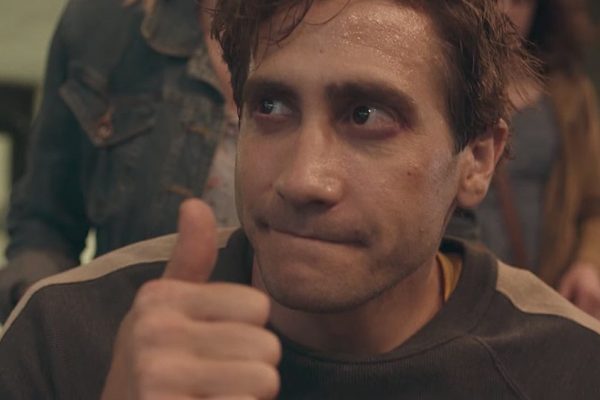 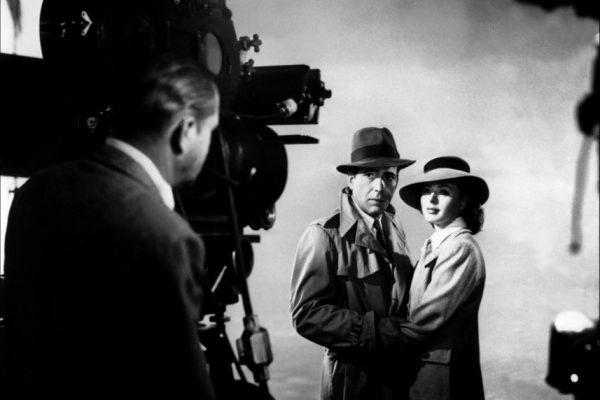 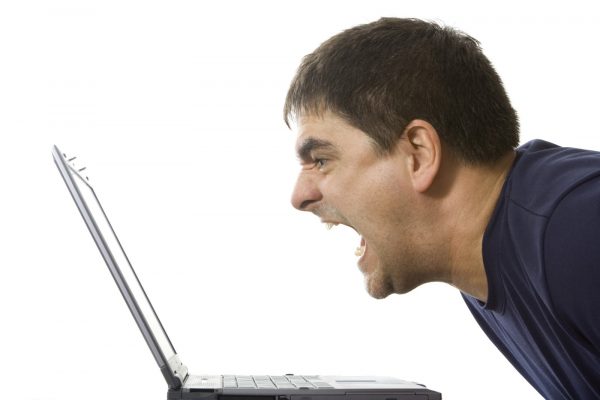