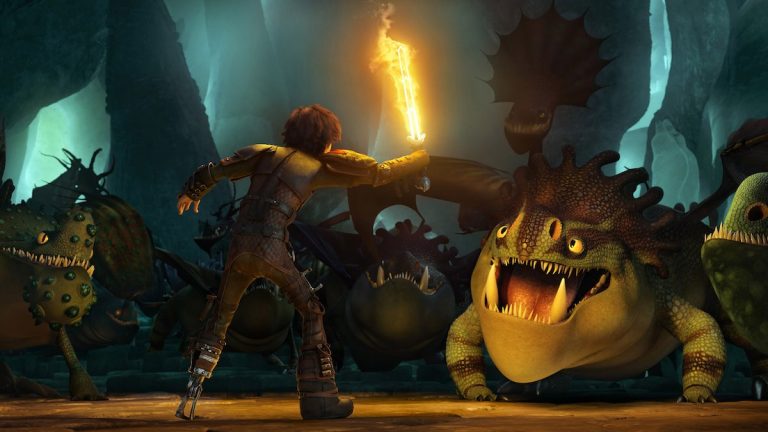 Harold is now the hero of his village, Berk. He managed to unify the world of dragons and Vikings Only, the role of leader that his father wants to send him they’re not interested in. It is intended, rather, to explore the world. During this time, a certain Drago, seeks to build an army of dragons…

Dreamworks struck a new blow to Disney with this DRAGONS 2, which will be probably once again THE animated film the most interesting of the year, as was the case in 2013, the great CROODS.

Unlike PIXAR studios, which to their great age, had emotion, entertainment and reflection (WALL-E, RATATOUILLE, TOY STORY 3)

Dreamworks, with this DRAGONS 2, refers rather to the epic show.

Assisted by a technical implementation is very mature, the show is assured. From beginning to end, no rest for our wondering eyes to the vertigo, the speed, the dragon epic, their conflicts.

DRAGONS 2 takes scénaristiquement the same pattern as the first film.

The material narrative is so strong, Harold is still the central character, his inner journey is to assert itself as a leader. The tone is slightly more mature, then that Harold grew up and has to deal with more important responsibilities. The other characters are part of a hierarchy of asserting quality (humor, emotion, feelings).

However, like Krokmou in the first film, the character of the mother of Harold has a treatment instituted incredibly class.

Conversely, Drago, the big bad of the film, has to relate charismatic that his big voice. A villain missed, which causes no thrill, a mere catalyst for the events, which they, thankfully, become so severe that this is only a minor flaw.

Crescendo, the scenario we will discover again the world of dragons, new entrants, the facial expressions always so fun and this “class 10” quite a barge, which replaces the queen dragon from the first movie

“An epic scope to cut the breath, but few surprises compared to the first film.”

Yes, because DRAGONS 2 takes scénaristiquement the same pattern as the first film, it is also its main weakness, the lack of surprise.

I speak of DRAGONS or of the DRAGONS 2 is the same, the movies offer roughly the same content.

The main difference comes from the implementation stage wins, with the budget raised from the film, a magnitude dante who had noticed that at the end of the first film, while in this DRAGONS 2, it becomes palpable much more quickly.

Paradoxically, the moments of pure giddiness are less salient, less well integrated, shorter (in the first film, a climax was already reached in a central scene, the first flight of Krokmou, and Harold).

Ultimately, a great moment of the show, without dead time, supported by a technical realization high-end associated with a 3D immersive and breathtaking, BUT, also, zero risk-taking. 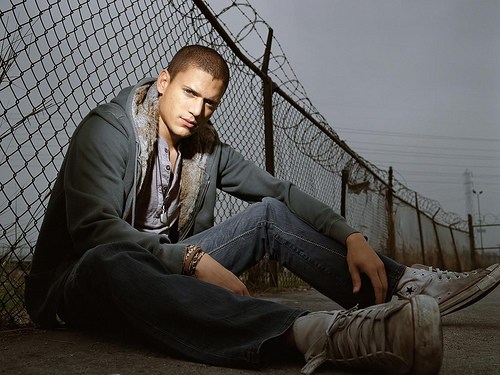