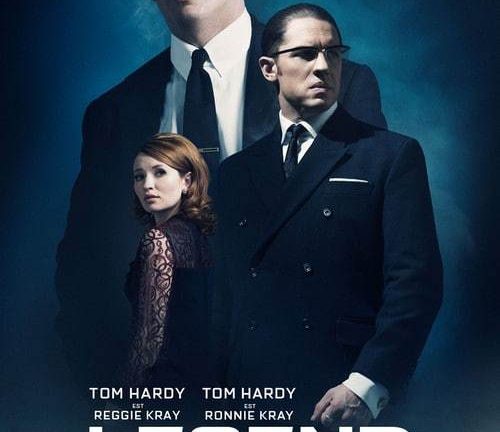 Voice (off) sweet ofEmily Browning walks us through the London of the 1960s when the Kray, twin brothers, are the kings of the underworld. Reggie, the smartest of them, out of his house confident, pass the hello to the police officers stationed outside his home and goes quietly to his business. Elegant atmosphere of the sixties and catchy music – but in the long run too pervasive to become stifling – to give rhythm to the movements of the camera. It does not take more to Brian Helgeland to immerse ourselves in a film of gangsters worthy of the best achievements of Scorsese (Casino, Goodfellas). De Niro is replaced by two Tom Hardy (Ronald and Reggie) while America leaves the place in England.

With LEGEND, it is still a new genre and style for Helgeland after the action film Payback (1999), the friendly Knight (2001), the thriller The Purifier (2003) and 42 (2013), the biopic is set in the world of baseball. None of them being distinguished in a masterpiece of staging. Helgeland is more noted for its work story ; Clint Eastwood with a Debt of blood and Mystic River or L. A. Confidential ‘s Curtis Hanson. Amazing thing, with LEGEND the director says just more in its staging and in the richness of its scenario. As well as a host of subtleties that are notable, and a fascinating approach to the fraternal relationship, the film is unfortunately missing, on the length, content.

In more than 40 years in the business , Martin Scorsese has marked the cinema and influenced many of the filmmakers. But it is more significant when these latter resume his inheritance with ease and mastery. It must be said that everything has already been done when it comes to a film of gangsters, so much to bear it and begin. With LEGEND, Brian Helgeland , follows the footprint left by Scorsese in paying him tribute. It’s just a sequence virtuoso for that we are willing to trust him. A scene in a pub where Reggie moves from one table to another table, talking with the people around him and will adjust how muscular a small business before returning with Frances (Emily Browning) for their first appointment. Without flinching, he let himself be carried away in this classic story of gangsters to whom sympathy is inevitable. All the more enjoyable with this artistic direction very English given to the film. Brian Helgeland master of his work, will force ever, does not seek to do more than he could and ultimately remains humble.

“The power of LEGEND lies in the hands of a Tom Hardy is legendary.”

Behind its achievement compelling, the filmmaker relies on a story of gangsters, all in all classic – small crooks become heads of the underworld to see the loss of their empire as internal problems, paranoia and a desire to own more. Classic but true. Helgeland , adapting itself the history of the twin Kray from the works of the writer John Pearson dedicated to them, The Twins of violence, London in the night and forget It, bro’, London in the night. With LEGEND he seeks to understand the links that unite the two brothers. The two are inseparable, bound by blood and love each other as much as they hate each other. Because in the face of the insanity of Ronald (suffering from paranoid schizophrenia) and to the violence and hubris that will destroy slowly their empire, Reggie will be unable to keep control. The power of LEGEND is holding, and in the hands of a Tom Hardy is legendary. The actor playing both roles brilliantly, we are still fascinated as much by his physical changes (but also voice). One quickly forgets that it is the same interpreter as he manages to delve into the personality of the two men. In front of him (them) we find with pleasure Emily Browning, small delicate seeming to come straight out of the 1960s, it was the same feeling in God Help The Girl. Its fragility offers the perfect contrast to the brute force of Ronald and the hardness of Reggie. The use of the voice in off from so much more in this direction.

Although worn by all of its distribution dream made in UK (Christopher Eccleston, David Thewlis, Paul Bettany…), LEGEND, just, unfortunately, on the duration. Indeed, beyond the fascination with door to the Kray, the violent melee in a form of humour, the scenario ofHelgeland runs out of steam two-thirds of the film, leaving us in the expectation of the latest developments. 2 hours and a quarter feeling, the time has passed, so pleasant to the eyes, a little less for the ears – music well too. After this hollow, LEGEND takes a certain momentum to leave us with a film of gangsters of good quality, above all for its shape, and with a little more unexpected than expected.

+ Tom Hardy + Tom hardy + a lot of other promises

• Synopsis : London, the 60’s. The twins Reggie and Ronnie Kray, the famous gangster in the United Kingdom, and reign as masters on the English capital. At the head of a mafia ruthless, and their influence seems to be without limits. However, when the wife of Reggie encouraged her husband to get away from the business, the fall of the brothers Kray seems inevitable…
TRAILER 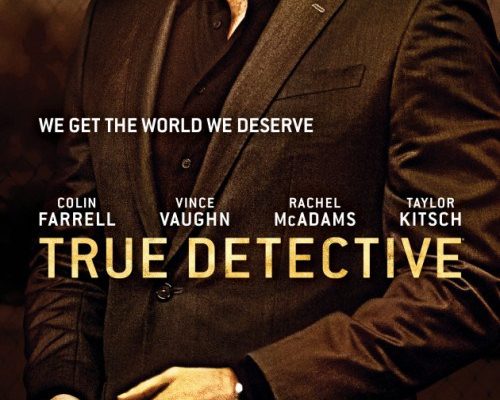 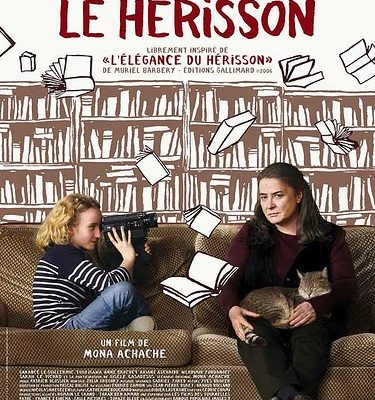 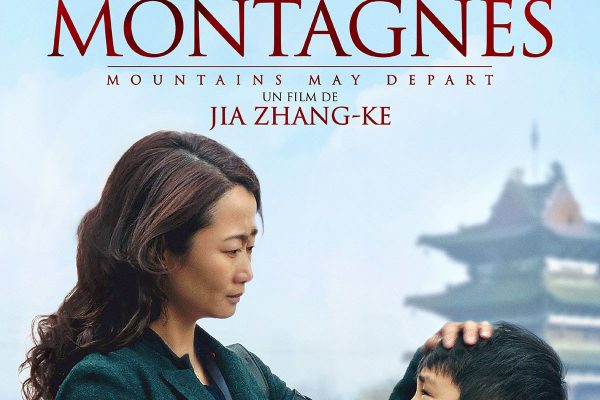 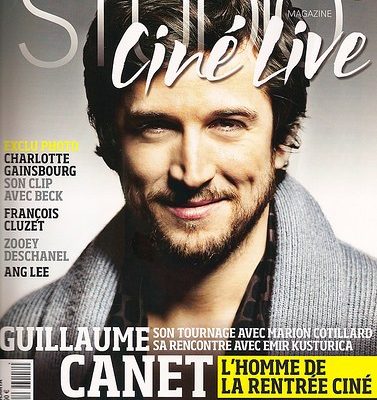