MY LIFE as a CAT operates a premise that is not really original – that of the transformation of a character proud in this animal symbolizing the best the absence of pride.

A postulate that can be found in a number of films of Disney animation, Pinocchio to Kuzco through The beauty and the Beast… One could even almost say that nearly all of the feature films of Disney animation are developing a variation of this motif to accompany the initiation, or more generally the transition to adulthood, the protagonist. Cinderella or Ariel are transformed into their fantasy, Mulan turns into a man, Arthur “” transforms to learn the ways of the world, the world itself turns into Mary Poppins, as in Volt,… These variations by introducing a more or less positive, wonderful, indignant, cathartic or even educational – always carrying a moral perspective taking vis-à-vis his own pride. And then to go even further, this motif of the transformation of a character despicable (think Tony Stark) or insignificant (and here, in Steve Rogers) may be the reverse, a pretext to the development of the figure super-heroic, another facet of the quest story.

The aim is still to allow a protagonist to evolve internally through a transformation of the exterior.

In SHORT. This pattern is what one might call… a very common thing. Too common ? It is in all cases the first feeling that came out of MY LIFE CAT : common.

Or rather : there is in the film, absolutely nothing original. Neither the characters archetypes, or their interactions, or the (transparent) directed by Barry Sonnenfeld (Men in Black), or the development of the plot, or even humor, NOTHING. And this is not the presence of the official value of the film, Kevin Spacey, which will prevent the film from drowning under the deluge of common-places expected by his program – even if his will of Frank Underwood (House of Cards) obviously serves to strengthen his character-archetype of a business shark.

We try as best as possible, to place us at the level of the target audience (it will say the 5-13 years).

We try to imagine the best how to could be seen a work such as MY LIFE as a CAT, without being compared to all the cultural consciousness collective of the quest story, much more rooted that the only movies blockbusters and films of Disney animation she has both fed.

We try to imagine contextualized in a universe juvenile where youtube and lolcats take a prominent place. There may be the opportunity to generate artificially a few emotions. Artificially, because nothing is real in this chat digital parodying cartoons, or in this ersatz of a blended family… But a laugh here, a “meooooow” there, an empathy that is born and in the end a result that is also common as effectively carried out.

“There’s nothing new, but nothing to reject either. It is already that. “

If we could, of course, inveighing against the ultra-patriarchal that adopts the film, or the persistence of Hollywood try to portray issues and characters firmly rooted in their unsympathetic universe bourgeois (even those in New York, after Like animals)… The moral ends all the same to pass, the chisel : NOSCE TE IPSUM. “know thyself” – and so you will understand your significance within your own family. Nothing new, but nothing to reject either. It is already that. 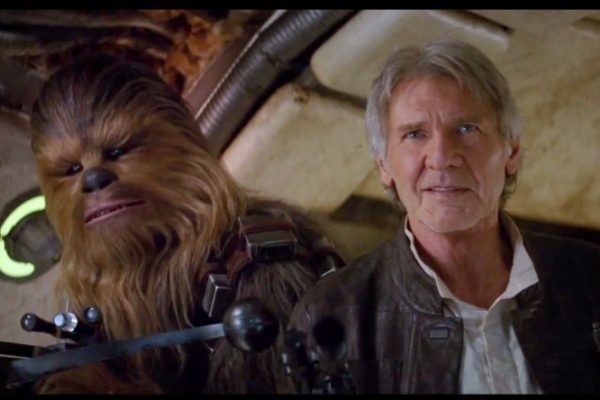 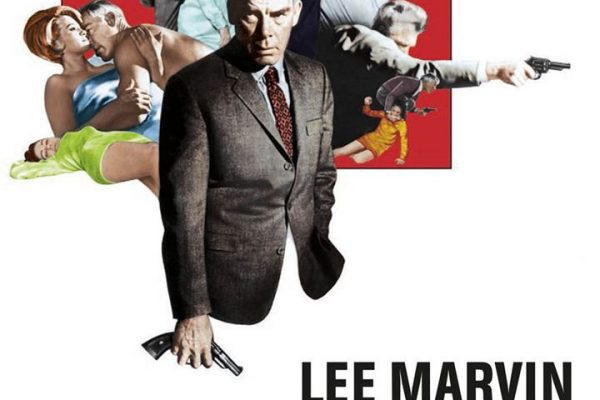 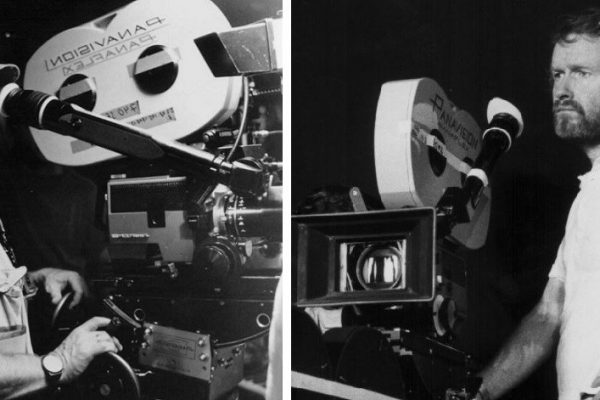