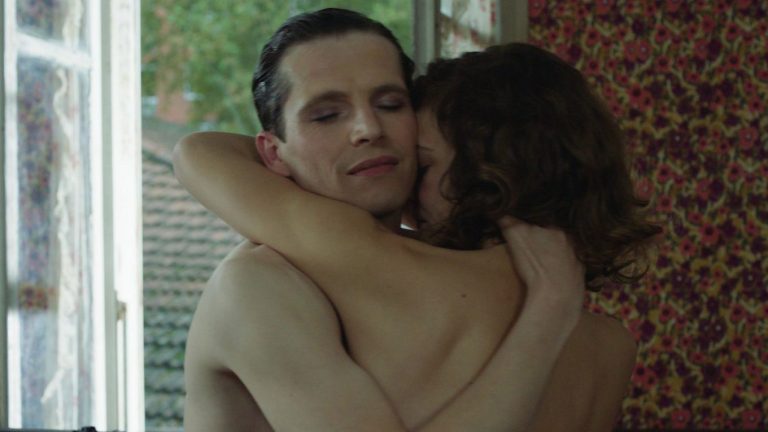 From a fact various of the 1920s, André Téchiné combines emotion and madness, focusing on the psychology of an unusual couple, now a trio.

With OUR ROARING twenties, André Téchiné was interested in an extraordinary anecdote of the 1920s, Paul Bunch, a deserter from the Great War who is transformed from 1915 to 1925 in order to escape the authorities, thus leading a life of clandestine under the gaze of his wife, Louise. In sum, a narrative that fits in well to the universe of the film director of My favorite season, Roseaux Sauvages , or When It Has been 17 Years, since it allows him to go a little bit further in its long-standing reasoning and favourite themes, namely the complexity of human relationships and emotional/in love ; or the (homo)sexuality transposed here in the double side of Paul, thus the travesty of the life of unbridled named Suzanne.

In this sense, the period of the roaring twenties is an illustration. Even if there is a will (successfully !) ringing just in the reconstitution of this time, such as in the transposition of mentalities, ideas and morals, it is above all the ties of passion between the two protagonists, the detachment of the body, the evolution of the marital relationship due to the transformation of quasi-physical, but especially mental of man, which are of concern to them. In his usual quest for intimacy, Téchiné between once again in the inexpressible, which cannot be felt inside of the souls. Either Paul or Suzanne, Louise will always love the being who is in the depths of the same body, despite the appearances, despite the turn of events.The confrontation of two people – theme there still expensive in the films of Téchiné – is perhaps not as strong as in some of his other films, but it remains solid and thoughtful. There is a side to the woman, she remains lucid (although sometimes stormy) in the face of what is happening in the head of her husband. Moved by love, she is both spectator and actor, instigator and at fault for the fate of her husband. On the other side, the man out of step with the war, surrounded by its environment. They can only find refuge in the dressing-up. Of there is born a third person, transforming the duo into a trio : Suzanne, who travel to places he would not permit to explore in the remaining Paul. Téchiné go then to the land of schizophrenia, while progressively building the transition of the role-playing game (a man who disguises : fun) to the madness (the man and the disguise that are more than one).

But beyond this formidable background, the transposition of all this mix the psychological and the psychic in the form of the film is interesting. To install the confusion and make it live in the audience, André Téchiné twists and twisted clothing the narrative, intertwines the end with the beginning, the flashbacks with the sequences of cabaret. These, in addition to presenting a step specific to the life of Paul Bunch, bring originality and (a little) fantasy own to the roaring twenties. They accentuate the low barrier between the real and the unreal of this incredible story, to introduce, finally, the doubt between the real and the fantasized. Thus follows a film just as disturbing as taking.Finally, this attachment to the psychology and married life keeps Téchiné to lock in a period of history too in-unit, so put in a box as a ” period film “. Since its film, it’s also the visual record of our society, our way of life and our questions, then there is necessarily timeless in what it shows us in OUR ROARING twenties. This in turn allows the viewer to feel all the more concerned by history, or even, to make the parallel with debates very contemporary, including the place of transsexuality in society. Even if this is not the first film on the issue, it focuses finely on the abandonment of oneself, escapism, psychological development, the relationship to the body, the codes of masculinity/femininity.

This being said, all this alchemy – which would not take as much if it had not been carried by the superb duet formed by Celine Sallette and Pierre Deladonchamps – form a film that is at once brilliant and poignant, but also elegant. Of the beautiful cinema. 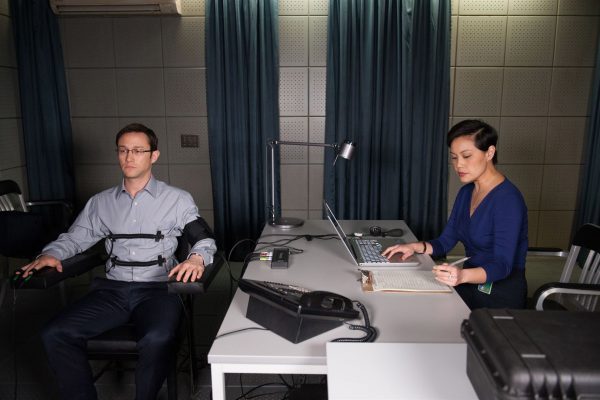 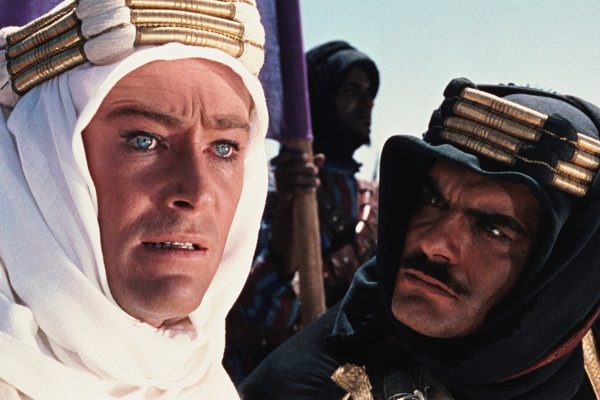 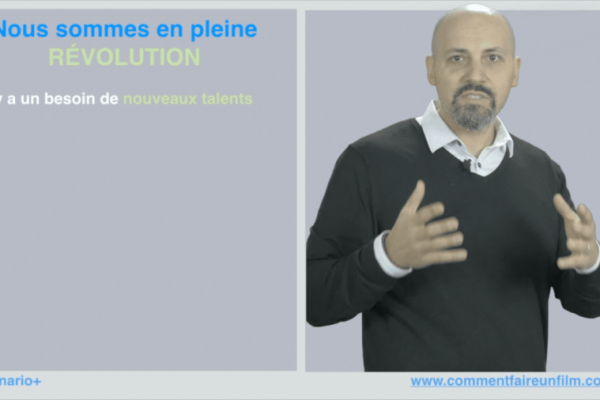