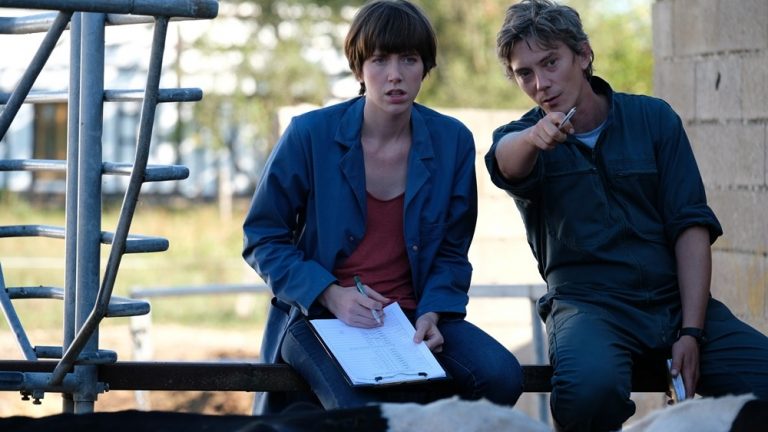 Small Farmer, the first film by Hubert Charuel, is in competition at the Festival Francophone d’angoulême.

It seems that the director did not want to take over the running of the family farm to dedicate himself to the cinema… and it has done well because SMALL FARMER is one hell of a master stroke ! It is true that Hubert Charuel is familiar with the subject. He turned on the places of his childhood and a part of his family is in the credits, including his own father who played the father of Peter. But the realism and the humanity that he was able to convey in SMALL FARMER extend well beyond the documentary aspect.

A large part of this success is due to a perfect distribution, Swann Arlaud. The latter interprets Peter, the farmer who is confronted emotionally for the possible loss of his dairy cows, his work tool. His presence and intensity of the game were already impressive in Neither the sky nor the earth. Speaking little, he grabs the eye, and the breath of the spectator. He manages to make her character empathetic from the first images, to bring out the attachment to its “godelles”, but also the state of pressure in which it is located. It should also be at the height of the transmission of the family legacy by his parents, with a mother pervasive and intrusive (Isabelle Candelier).Under the precautionary principle, the authorities are pushing for pre-emptive culling of herds without specifically knowing about the causes of the epidemic. Peter will try to believe that he can avoid the worst, and then little by little, will do things that his moral condemns. It is a single man, a taiseux working and never complain: never explain, never complain could be his motto. His friends don’t understand it or are serious competitors. It does not have the time nor the heart to have a girlfriend.

But he can count on his sister veterinary Pascale / Sara Giraudeau (The Office of the Legends), with whom he maintains a respectful relationship. Yet, Easter is also in a quandary, torn between her professional duty to report the disease and his understanding towards his brother. Strong plot that keeps its suspense until the very end, the director and his co-screenwriter Claude Pope (The fighters) have perfectly made out of human interaction, and administrative subpoenas. Peter is caught in a vise, and the viewer with him ! SMALL FARMER transports the viewer in such an emotional lift, without any pathos, that one is not ready to forget about Cherry, Green, Topaz and the others, and that it will look without doubt in the future the peasants and their cows in another way. 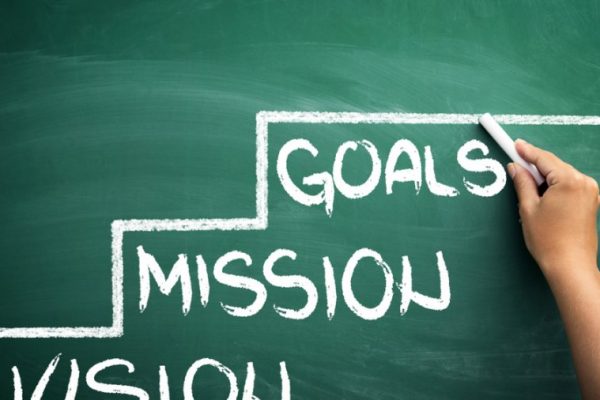 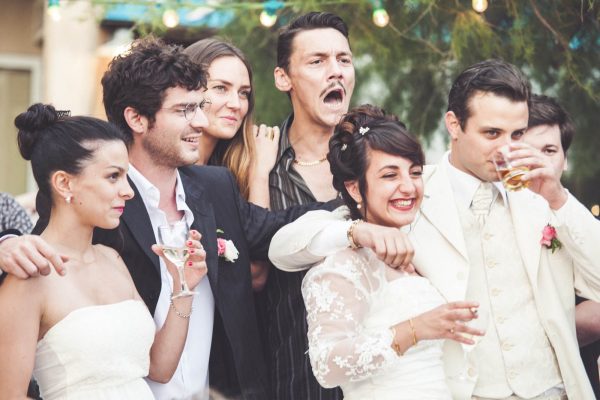 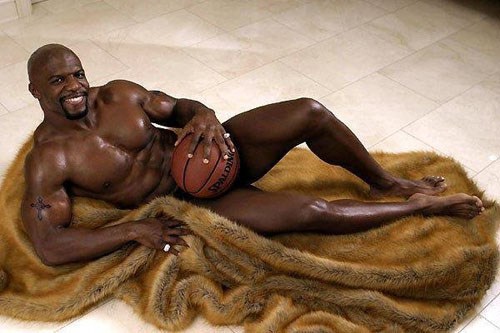 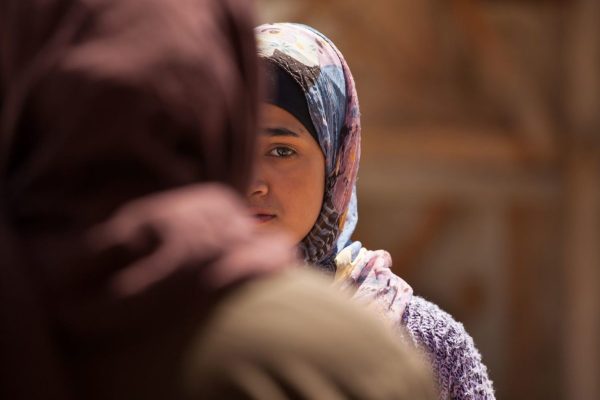