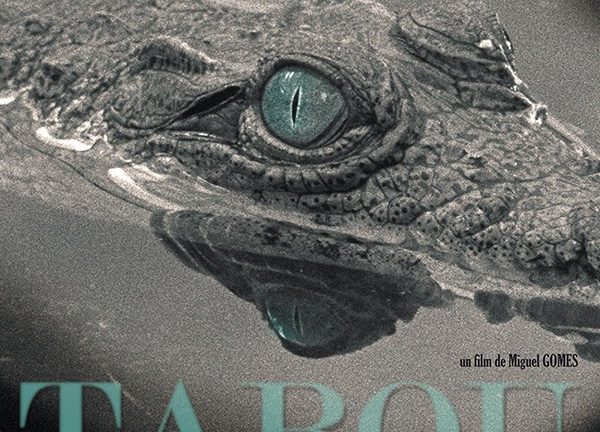 An old lady with a strong temperament, her maid Cap-Verdienne and its neighbour dedicated to good causes share the same floor of a building in Lisbon. When the first one dies, the other two become aware of an episode from her past : a story of love and crime in an Africa adventure movie.

The tone is set from the first minutes with this explorer melancholic part will throw at the crocodile. With a little wave by way of farewell, he has only one idea in mind : from far away towards the unknown in order to forget the painful past. As soon as this prologue was the films of Miguel Gomes : browse with envy in a land of black and white images perfectly refined with a narrative in the form of a fable human. If it is necessary to remember that a single replica in this film is of course “the heart is the most insolent muscle”. It is marked throughout the film as the main thread of the drama, sentimental told. But this movie lasts almost two hours. Miguel Gomes has divided his film into two parts, one called “paradise lost” and the other entitled “paradise”.

A break that is done under several angles. A temporal break (the first part contains the present and the second the memories of the past), a break up geographic (it jumps from one continent to the other by a single sentence), and a rupture film (chronic dramatic in the first part, and silent film with just a voice-over in a second part).

Let us focus on the first part. It takes time to enter completely in this first part of the film with his monologues to no end. It lasts almost an hour, to tell a chronicle with two neighboring bearing. One is in full disappearance, as well mental as physical and the other is a great philanthropist. And the stirring of memories and joys are lost to the surface to create an atmosphere of tragedy. In the second part, we have a narrative that is lyrical and very audible. It is in this part that the side story stands out the most with these adventures in the middle of the jungle and this way of telling the story only with a voice-over. This part looks back on the memories that the characters have so much sought after in the first part. A return to the silent cinema that proves that you can still draw something.

We are therefore witnessing a first part of frustration and permanent research of the past. This is in order to leave without regret. And the second part we book these memories in a photograph dazzling. Probably one of the best work of chief operator of the year. This black and white has a little bit of contrast, but spring especially a light fairy tale outcome of the heart. But behind these stunning images and this breakdown of the narrative, Miguel Gomes takes us on a love story, beautiful and tragic at the same time. The filmmaker delivers here a film worthy of the greatest stories of passion for the era of black-and-white and silent. What are these references well qualibrées and not in the simple tribute that we may enlighten the eyes.

With his film, Miguel Gomes made the film without actually doing it. In effect, it redefines the narrative of fiction to deliver his own vision with crosses narrative very simple and casual. Everything seems easy in this film. And this facility, which comes out next to the power of words and images, this is simply pure magic. It is important not to forget the pinch of History included in this film. Miguel Gomes is a beautiful relationship between its two parties to talk about settlement. In the first part we have Aurora and her good Santa replaying so suspicious and ridiculous elements of the colonial period (the control of the other).

Has the image of the music group in the film, this fable human turns out to be an experience sentimental and sensory very pop. This film combines with grandeur and delicacy, innocence, primitive human beings and the distancing between these human beings. Somehow a film that invokes the ancestors of the Cinema to revive the ghosts of our past life.

Ultimately, Taboo is a film that is stitched in two opposite sides. The first part just to take off in his chronicle drama of two elderly women looking for the past of their memories. And then a second part is much more beautiful and magical in the form of a fable human where a voice over is the only one to speak. A movie in black in white really is a great beauty, and sounds to soften the manners. A sensory experience, sentimental and narrative unique. 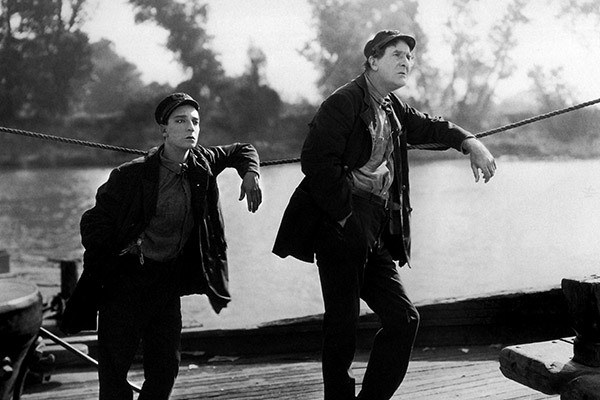 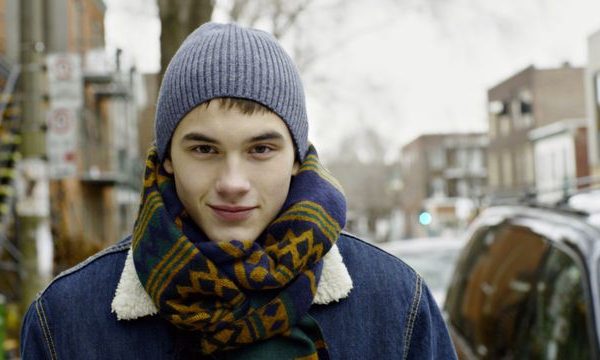