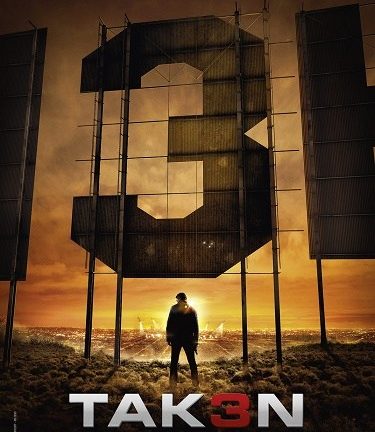 TAKEN was immediately seduced, becoming one of the biggest successes of French cinema. Thanks in part to the presence of Liam Neeson in the cast, in part, to the pitch of the first film – particularly effective – and in part because these films are simply entertaining, that it’s taken seriously or not.

Anyway, this success brings us today to the third film in the series, TAKEN 3, directed by Olivier Megaton. We find Bryan Mills (Liam Neeson), an ex-CIA agent. After his tour in France (TAKEN) to save his daughter from a network of pandering and his bumpy journey to Istanbul – where he had been kidnapped to turn – Bryan Mills leads a quiet life between rounds of golf, visits to his daughter, Kim (Maggie Grace) and dinner with Lenore (Famke Janssen), his ex-wife. Of course, this peace will not last. Lenore is murdered and all evidence indicates that it is Bryan Mills, who has committed the crime. As soon surrounded by police, he has no other choice than to flee to find and preferably kill, the real culprit.

Moving away from the schema kidnapping-stalking-killer, Luc Besson and Robert Mark Kamen have made the right decision, a third film with the same plot would have been redundant. TAKEN 3 finds a scenario much more conventional for an action movie. Unfortunately the execution is not up to the task and the originality that made the freshness of TAKEN has faded.

One of the first errors of the writers was to locate the story on american soil. In effect, the character played by Liam Neeson is ruthless. Destroy a network of prostitution in the heart of Paris or take on the wife of a French police officer have not been an obstacle. After all, once his mission was completed, he knew he was on his way home. However, it was aware that in his own country the circumstances are not the same, and that if he goes too far, the american justice it will fall over. This has an impact, and rightly so, on the decisions of Bryan Mills. It should be more careful and it’s unfortunate because a large fraction of the pleasure that we derived from these films came from the hard relentless Bryan Mills. The pace of the film suffers, loses intensity and is, therefore, less exciting.

The slow pace can be a strong point in an action film, this helps to deepen the psychology of the characters. This is not the case in TAKEN 3, on the contrary. The secondary characters are as numerous as tasteless. The inspector in charge of the investigation (Forest Whitaker), the husband to the wealth of questionable behaviour, jealous, boy-friend completely absent from Kim – to name only a few – are forgotten as quickly as they are presented. Moreover, it is difficult to retain their name, not to say useless. Why introduce all these characters if it is to leave them on the side of the road just after ? The film would have gained in efficiency with a cast reduced but a true presentation of each protagonist.

The last pillar of TAKEN is the staging of the action scenes. Intense, fairly well filmed, they were captivating in the first two films. The third is unfortunately not reproduce this feeling. The pursuit race is painfully badly filmed and even less climb. The fight scenes are sloppy, as added a posteriori, which seems ironic for the genre.

There are still some positives to TAKEN 3, which saves up to ten euros invested to go and see it. Liam Neeson is very good, it remains flawless in her scenes and her effort alone can be interested in the story. Has from the time it arrives to make us believe that a man of 60 years can sow a young police trained, he has fulfilled his contract. Which is not nothing.

”TAKEN 3 is moving away from the pattern of the first two films, but unfortunately the execution is not up to par.”

Aficionados of the genre will find their account and, when we make abstraction of the scenario – or its absence – the film looks and the 90 minutes pass fairly quickly. A question that leaves me, however, puzzled at the release of TAKEN 3 : when we know Bryan Mills and the extremes to which he’s willing to go to protect his daughter, why take it ?

• Synopsis : former special agent Bryan Mills sees his return to a quiet life upside down when he is wrongly accused of the murder of his ex-wife at his home in Los Angeles. On the run and hunted by inspector Dotzler, Mills is going to have to use his special skills one last time to find the real culprit, prove his innocence and protect the only person that matters now for him – his daughter. 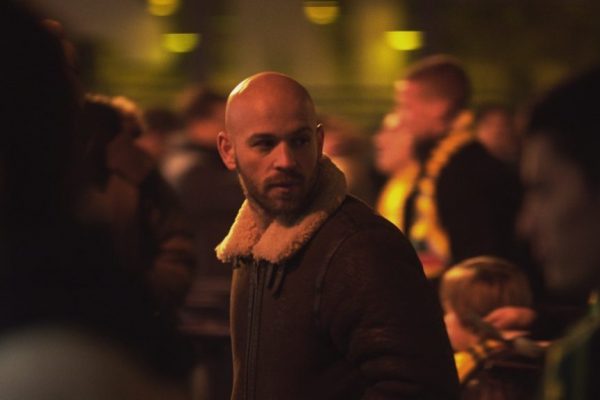 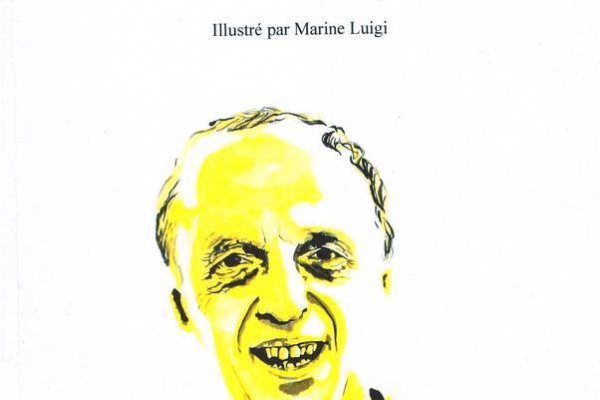 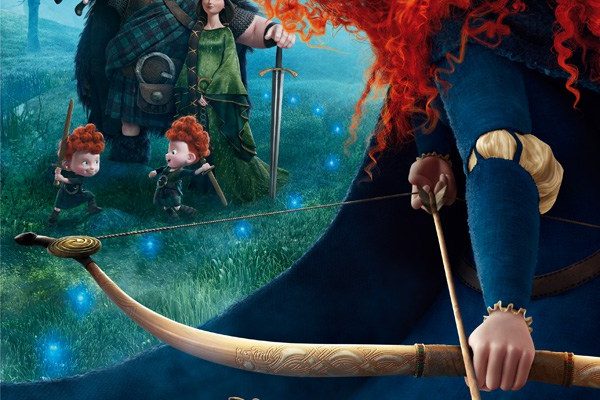