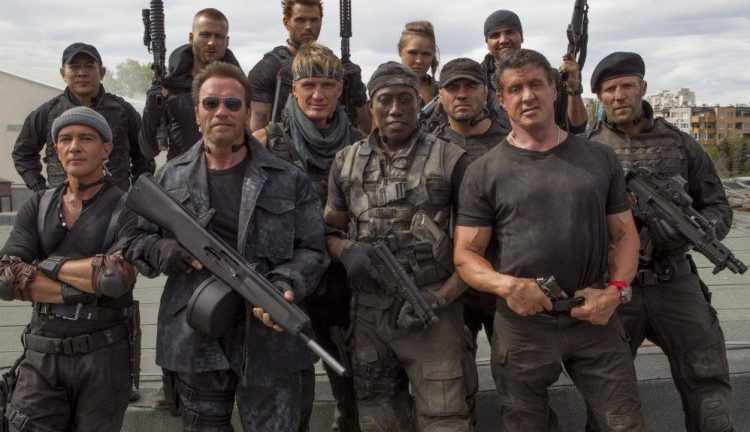 Ils are coming ! They are all here ! It may be after a long time listened to The mamma from Charles Aznavour , the idea of bringing together all the biggest names in action film is coming to Sylvester Stallone. For the past few years, the famous interpreter of Rambo allows the stars more or less deprived of reborn from their ashes in the saga the Expendables. If the first installment had allowed gen Y to discover the true definition of manhood, the Expendables 2 was laid down as a standard additional entertainment as muscular as décérébré, relating to the world’s nearly 300 Million $ in revenue. While the third installment seemed poised to close out the trilogy born under a good star, it was without counting the blow of fate that took to make it that much more difficult yet simple-to endorse the project.

Real series of drawers, the production of’the Expendables 3 was not a thin case. To begin with, essential actors more or less dismissed of the plateau. If the absence of Mickey Rourke can only be explained by its uselessness in the storyline, the character, Church played by Bruce Willis is not an oversight. Auditioned for turn 4 days in a row to 750,000 per day, the latter negotiated his salary to 1 Million $ per day. That is, a loss of 1 Million $ in the production of the film, which has preferred to divest itself of this actor ” lazy and greedy “, according to the terms used by Sylvester Stallone himself. In search of a new mythical figures of the genre, some names become under exploited were come out of the hat. Jackie Chan was approached but his agreement was accompanied by a role of leader in the adventure. It will therefore be thanked and noise in hallway made resound the name of Steven Seagal . However, the two parties réfutèrent, the producer Avi Lerner refusing to work with him again (they had worked together on a Trap in troubled waters , and the actor was vile), while Steven Seagal prétexta a disagreement artistic with different names in the casting, the nickname of weirdos that are even decked out.

The only new actor who was truly secure to be of the party, it was Wesley Snipes, back in business after having served a sentence of imprisonment of 3 years. Given that Sylvester Stallone had written the role of Hale Caesar (played by Terry Crews, replacing at short notice), but that the justice had its way, it was therefore quite natural that the laurels of the third installment of back to the ex-inmate. And this is done by a spin story simple, but effective, namely the hospitalization of Cesar after the mission post generic, leaving the opportunity for Wesley Snipes to show his charisma and proved that its 3 years of detention have not softened (judgment that he tackle the turning of a replica). In addition, the arrival in the credits of the new prestigious names seems to have become a panacea for the saga. If you appreciate the departure of Bruce Willis ever more amorphous, you don’t make to the exchange with Harrison Ford cabotinant as much (or more!) that in Indiana Jones & the kingdom of the crystal skull. When the bad guy played by Mel Gibson, he would rather grab the boom tight by Sylvester Stallone when the latter proposed him to post behind the camera. Added to this, a Antonio Banderas eccentric and a team of bleusailles only to attract an audience spotty in the rooms and you get the cast the most diverse but also the least powerful of the saga.

”Harsh elements that broaden the spectrum of the public to the detriment of the vitality and consistency of the franchise.”

This rejuvenation is desired by the production has been initiated upstream by the choice of director Patrick Hughes, the career is still fresh. In addition, the studio has made feet and hands to release a film PG-13 while the initial assembly was rated R. harsh elements that broaden the spectrum of the public to the detriment of the vitality and consistency of the franchise. If the Expendables is born, it is first of all to restore faith in an action movie without any hangups where the stars of yesterday could be reborn today, but for has been. These choices are questionable therefore threaten the sustainability of the deductible that would risk losing his audience with the original, so easily acquired by this desire to taste the viewer a candid session of nostalgia.

But back to the subject about which we are interested, is this unfortunate episode. If the enthusiasm of the key players is always palpable (Sylvester Stallone and Jason Statham taking the project to the top), we can only regret the investment weak the rest of the team, a priori jaded to see collapsing the structure muscularis of the franchise, which had managed to restore their luster of yesteryear. The bare minimum is allocated to fighting with bare hands, privileging and shootings hacks and a pyrotechnics too much. And remember that these phases of pure action, which occupy only a slight shift of the coil, if it is not that they will be just forgotten a few hours after the session. A challenge for a movie that was supposed to bring to bare like this if particular, is shunned in large part by spectators not including this display of violence free of charge.

Yet, Sylvester Stallone has decided to build two writers guilty of the script the more burn the past year: The fall of the White House. But those who have never had their ranges elsewhere, it is necessary to believe that this trial was in fact a stroke of luck. In addition, multiply the number of writers in brainstorming sessions is rarely a guarantee of quality in terms of choreography and management of the space, each seeking at any price to put an option on the action scene that he has written, echoing ad patres to the cohesion of the whole. No need to continue further this critical of the is placed in the coffin of the franchise. You will have understood, the Expendables 3 is very much dispensable and will delight fans of hardcore players responding to this call. Hope that the burial of the saga, helped by the fourth installment announced, will be able to do justice to these mercenaries of the action. But following the suicide of a commercial that represents the theatrical release ofthe Expendables 3 (the film has been leaked on the web on the 23rd of July, accounting for more than 189,000 downloads in 24 hours), the doubt sets in when an outing to the cinema or to a operating in DTV.

• Synopsis : Barney, Christmas and the rest of the team confront Conrad Stonebanks, who was once the founder of the Expendables with Barney. Stonebanks later became a formidable arms dealer, Barney was forced to shoot down… at least, that is what he believed. Having escaped death, Stonebanks has now for the sole purpose of eliminating the team Expendables. But Barney has other plans… so He decides to bring new blood to its special unit and hiring new team members younger, more vivid, and more skilled in new technologies. This mission quickly proves to a clash of cultures and generations, between the followers of the old school and experts in high-tech. The Expendables will deliver their battle the most explosive and the most personal…
TRAILER 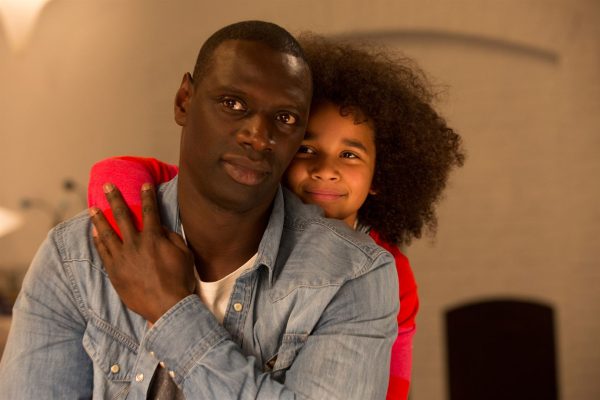 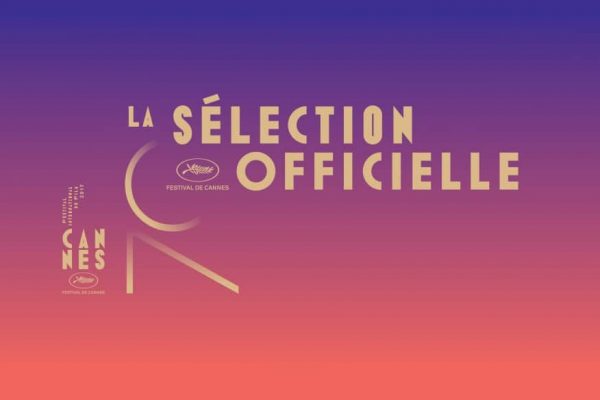 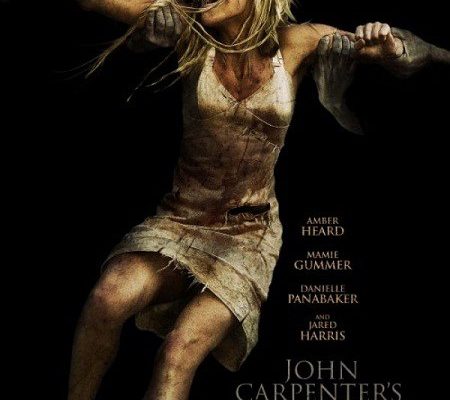