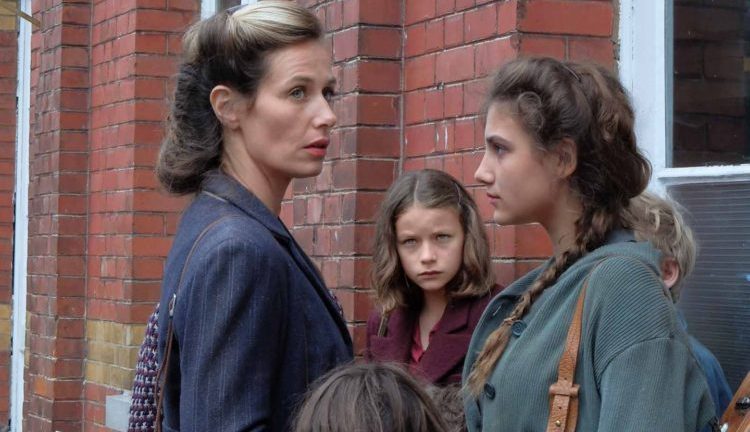 THE JOURNEY OF FANNY is a vibrant tribute to the action during the second world war of the OSE, the Work to help the Children.

Volunteers have rescued, at the peril of their lives, of thousands of jewish children that had been entrusted to their parents. Of the parents that we know today that only a very few returned from the death camps. We see nothing of these horrors committed, but the drama is suggested, in the distance, and we have this in mind at the vision of the film. Lola Doillon book a moving third feature-length film, inspired by the life of Fanny Ben-Ami , who told his incredible story in his book “The Diary of Fanny”. It attaches to the course in 1943, Fanny, accompanied by her two little sisters Erika and Georgette. Leaving a first home, following a denunciation made to the germans, and refugees in Megeve, they must flee again, to try to reach Switzerland. The circumstances depriving them of adults, Fanny is given the mission to convey this group of children and guide them as a little masterpiece.

The real strength of the film is to propose to the spectator to live at the height of a child this story in the bigger Story. Indeed, how could a child be able to contextualise, to understand what is going on ? THE JOURNEY OF FANNY can very well enter the turmoil of war and what it brings. It describes the anguish that crushes the hearts of the children, linked to the absence intolerable parents, and their natural protection, and the uncertainty as to their fate in spite of a few letters received. Passes sometimes the family memories through the lens of the camera in which is reminiscent of Fanny, nice find of the director is to also show anti-semitism to which children are confronted, sometimes violently, on the part of the authorities imposing their uniforms. The question of the jews was, moreover, laid in a subtle way when children wonder about what it represents for themselves and for others.

“THE JOURNEY OF FANNY is a necessary work, that we embark on a human adventure, an extraordinary and very moving. “

The events encourage the children to stay awake, to stimulate their senses, emotions, skin-deep. The cold, hunger, fatigue, but above all the fear, panic even, that ice-cream in the blood, which sometimes amazes, sometimes gives a courage bordering on madness. A madness that only allows you to commit acts to which the instinct of survival in order not to think about it. This fear that the demanding, but nevertheless encouraging, Mrs. Forman (Cécile de France) has advised Fanny to brave and not to show to his classmates. Left to themselves, children will by their courage, their boldness and their solidarity. Lola Doillon alternates with happiness these scenes of the harsh reality of responsibility, with pretty scenes of games of child. Because in spite of everything, the range of a ball or feet in a stream, returning to the laughter, the innocent joy, the drama of theatre, improvised, of those who claim ” it seems that it would be “.

THE JOURNEY OF FANNY we gather affects us because it puts us in the situation of finding the material hidden in our hearts, in our own part of childhood. Bonds of compassion and natural empathy and absolute, as a member of the group of these little ones, we imagine, or imagine our own children, faced with these situations, striking dread. Of course, the casting of the children, for the most part novices in the art of play, has a lot to do : Leonie Souchaud interpreting with the little Fanny, small good wife the care of souls.

The force and the treatment of the subject of the film does not exempt, however, not of some defects, due to blunders and incongruities in the script and the staging. Such as the reunion with Diane or the final scene a little too bombastic. The characters of the children are also a little too cliché and unambiguous : it is the courageous, the fearful, pessimistic, daring… And some dialogues are redundant – it has been well understood that “they have no choice” !

We would have liked to know at the very end of the movie what happened to the young people who have managed to reach Switzerland, even if faint watermark in the absence of a reunion with some parents and the uncertainty that transforms into a certainty of the worse. Remains a deeply moving human adventure of initiation, scope of music that sublime emotion. THE JOURNEY OF FANNY is a necessary work to do with children from about ten years, which will nevertheless, a few explanations are contextual. 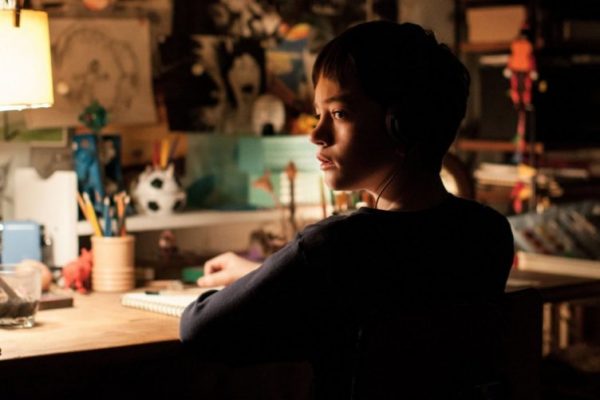 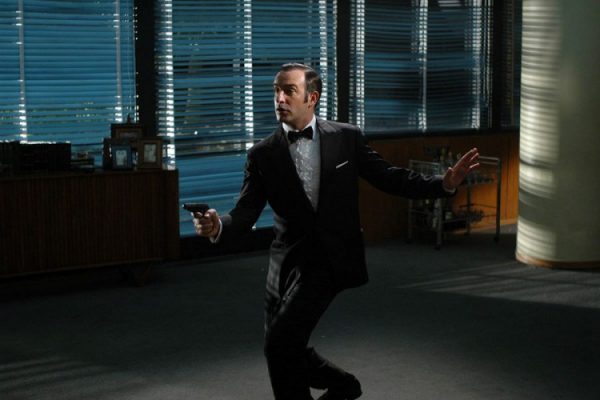 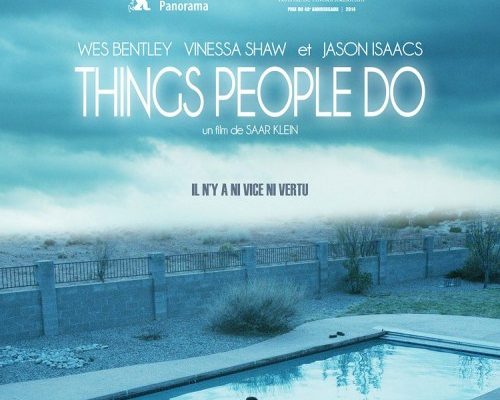