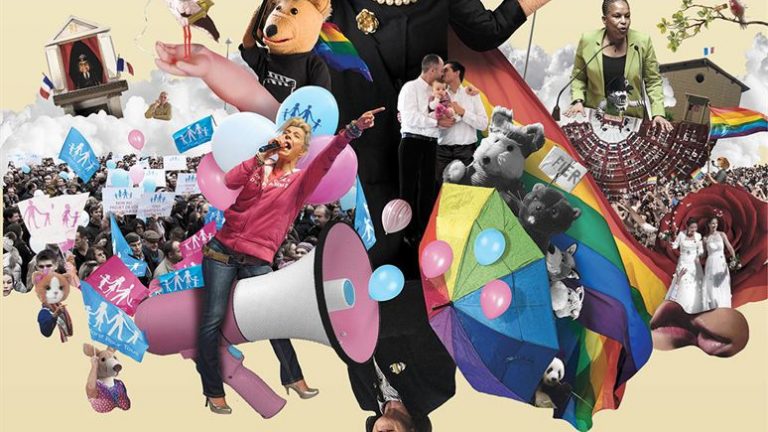 Soon 3 years that the law on marriage for all has been promulgated. This great advance of the company has been surrounded by heated debates which have divided France for almost a year. THE SOCIOLOGIST AND The BEAR, a documentary ofEtienne Chaillou and Mathias Théry room on the 6th April, looks back on this turbulent times with a new light at the same time extremely playful and funny.

For their documentary, Etienne Chaillou and Mathias Théry have been able to count on an ally to weight. In fact, Mathias Théry is none other than the son of Irène Théry, a sociologist renowned and specialized in the family. While debates are raging in the country, the latter is compelled to share his expertise, whether with the government or on the boards tv. It is therefore only natural that the duo of filmmakers began to follow her and make her the central character of their documentary in the making. At the moment they commit themselves in this way, they have no idea of the battle that the adoption of marriage for all is going to be. The film goes so 9 months of fighting, the promise of François Hollande, the first same-sex marriages.

A documentary of a public utility that deserves to be seen by the largest number, if only for the historic significance of the fact that it treats, and which we regret distribution in only a handful of rooms, for the time being.

The first good point of THE SOCIOLOGIST AND The TEDDY bear lies in the fact of presenting the documentary more than two years after the events, and thus have been able to take the necessary perspective to the treatment of the facts. A perspective reinforced by the second very good point of the documentary : its staging. As explained by Mathias Théry in a before-first, the explanations of her mother were never as clear as when they had a conversation, mother-son and not a sociologist-director. Etienne Chaillou and Mathias Théry had the idea to record these telephone discussions, and make it the soundtrack of the documentary. The words are illustrated with teddy bears and toys, giving rise to a pantomime, touching, and terribly effective. We note especially the illustration moving of the life of the ancestors of Irène Théry, or the reconstruction of the debates of the Assembly.

On paper this may seem incongruous, but the challenge of the filmmakers is winning hands down. Because this process does not diminishes in any way the cause, and even goes so far as to impact more effectively to the viewer. Marriage hetero, homo, descent, adoption, PMA, GPA, everything happens without you having the time to get bored. The use of these scenes animated rhythm effectively the film and adds a touch of humour non-negligible. So far, here not décrédibilisation in sight, quite the contrary. These cubs make body with the intention, but merely to illustrate the facts of the story that is told. The history of the evolution of our society through the changes of the marriage and to the family, and this for several generations. THE SOCIOLOGIST AND The TEDDY bear reminds us as well, to those who have forgotten, that marriage as it is understood in the twenty-first century has no relation with the one celebrated in the NINETEENTH century.

“The words are illustrated with teddy bears and toys, giving rise to a pantomime, touching, and terribly effective.”

Thanks to the talent of the puppeteers, Irène Théry, therefore, becomes a cub (just like her son and her husband), journalists, birds, and Christiane Taubira, a tigress… This ingenious scheme thus gives more clarity to the events as dispossessing the protagonists of their physical representation, Etienne Chaillou and Mathias Théry dépassionne the debate for leave to suggest that the essential. The whole is interspersed with sequences of “real” and emblematic of the debate, filmed both on television, and the National Assembly or even in the protests of opponents, Frigide Barjot in mind.

However, it would be very simplistic to summarize THE SOCIOLOGIST AND The TEDDY bear as a documentary showing the clashes around the law of marriage for all ; because the key also is that this film, about a historic advance, is also and above all a family story and a love story. Through images it is good to love and much respect that we feel, especially in the exchanges mother-son. A beautiful tribute that Mathias Théry makes to his mother and to his work. A way somewhere to bring the debate to the heart of a feeling that he would never have had to leave : love.

INFORMATION
• Original title : THE SOCIOLOGIST AND The TEDDY bear

• Synopsis : From September 2012 to may 2013, France ignites on the draft law of Marriage for all. During these nine months of gestation, legislative, Ia sociologist Irène Théry tells her son the issues in the debate. Out of these stories arises a cinema of teddy bears, toys, pieces of cardboard boxes. Intimate Portrait and soap opera national, this film makes us rediscover what we thought we all perfectly know : the family.
TRAILER 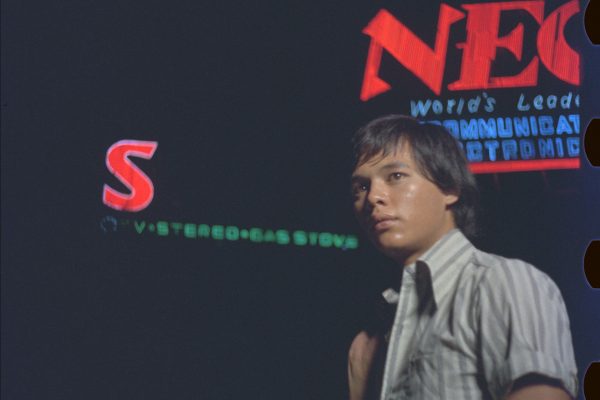 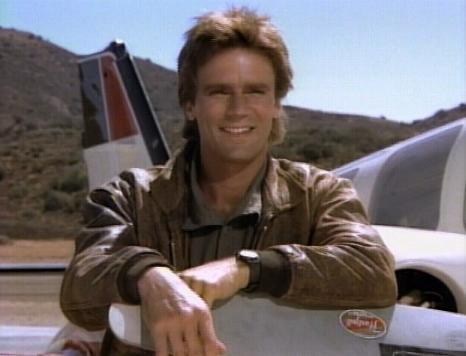 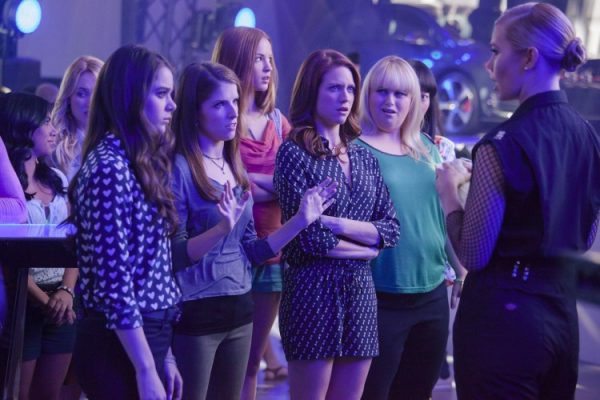