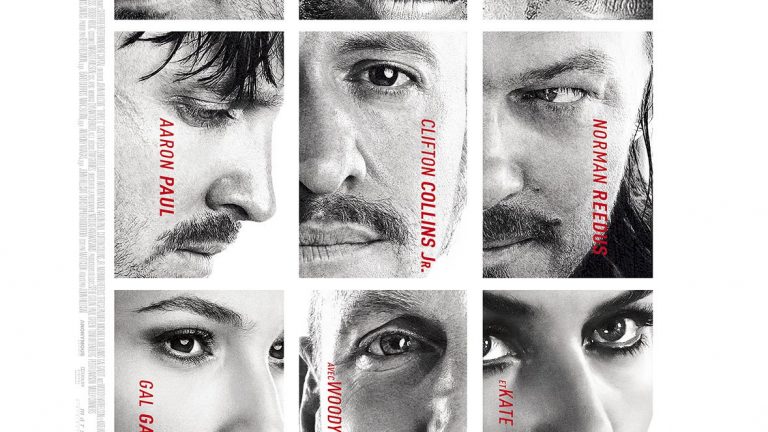 The new film by Australian John Hillcoat opens with a prologue from hell, on steroids and led to a hundred at a time. A first steering under high-voltage, boosted by a camera on the shoulder relentless and intense music, which has also worked with Atticus Ross, one of the faithful collaborators of David Fincher. These first 10 minutes did not lose the viewer and prove to be a promise for extremely high as to what will be the rest of the story. The concern is that this same viewer déchante as quickly as it was packed.

After this first case brilliantly staged, the film focuses on the handful of men who made up the team that carried out the coup. The special feature here is the presence of cops ripoux within the group, and especially, the fact that it is sponsored by a Russian mafia-jewish, whose figure authoritarian rule is personified by Kate Winslet who is struggling to enhance its focus from eastern Europe. Intriguing at the beginning, the rare appearances of the various members and of the latter, is just then the parody. But the biggest concern is the impression of the general mess that characterized the presentation of the characters, for the most caricatured, (in addition to Winslet, the role of Woody Harrelson stands out above the others not only by his fine writing) as well as the scene of exhibition, supposed to be clear and sharp so that we won’t lose it, precisely. The ambition here was probably to ogle the side of the choral film, but the sauce does not. A shame, because the film turning was a device that could largely be interested in the actors component the two clans, which is called cops and robbers, like the always fascinating and unbeatable Heat and 3h of Michael Mann, no offense to the poster, and his sentence promotional advertising that Triple 9 as ” the best film of the robbery from “Heat “. No, because even The Town of Ben Affleck worked even better.

Thus, empathy is in retreat and, despite the side binary for some characters, the treatment of which could have been much more complex and exciting. It is also regrettable to note that the most interesting or charismatic become secondary or undergo rapid a tragic fate. Is seeking innovative, the film Hillcoat finally arrives quietly in the rails as you peel slowly by the minute, due to a scenario that does not take enough risks, and wakes up too late. Because of this, the situation brought around to the famous “code 999” leaves a bad impression of a mess, because despite a clever idea, the story may not be able to truly we captivate. It will still be a few other action sequences are pretty muscular, showing once again a certain amount of know-how, but struggle to find the height of the peak intensity of the prologue.

“Past is a prologue to from hell, TRIPLE 9 disappoints by revealing little that is exciting, because it weakens by the characters bland and weak.”

Suspense and tension too shy, scenario loose and unnecessarily complicated to follow for a large part, and the characters somewhat endearing : John Hillcoat disappoints after the films more risky and radical as were The Proposition and The Road. With The men without law, he came home already in a certain degree of conformity hollywood, a classic bit surprising and it is again this feeling that we won at the discovery of Triple – 9, who wanted to make us believe a revival of the film turning. Already seen elsewhere in a better, warmed up and not always mastered, you can always take comfort in watching the care given to the sound work and a few scenes nice here and there.

• Synopsis : Ex-agent of Special Forces, Michael Atwood and his team of cops are corrupt, attack a bank in broad daylight. While investigating the hold-up spectacular, the inspector Jeffrey Allen doesn’t know yet that his own nephew, Chris, police integrity, is now the teammate of one of the thugs. At the head of the mafia-Russian-israeli, the formidable Irina Vlaslov directs the team to perform one last heist extremely risky. Michael sees only one way out : to divert the attention of the entire police force in triggering a code “999” – meaning “A policeman is on the ground. But nothing goes as planned… 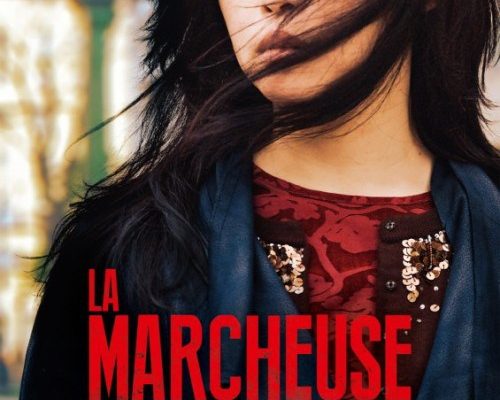 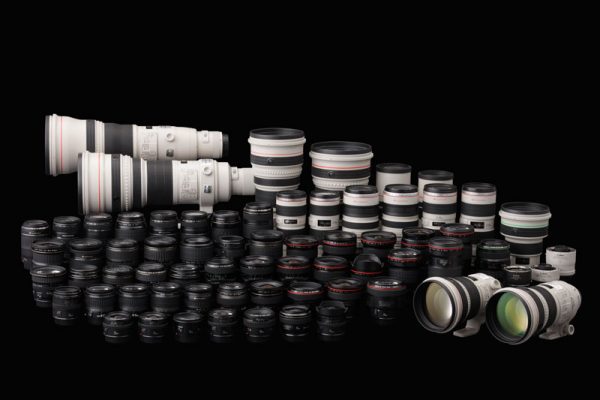 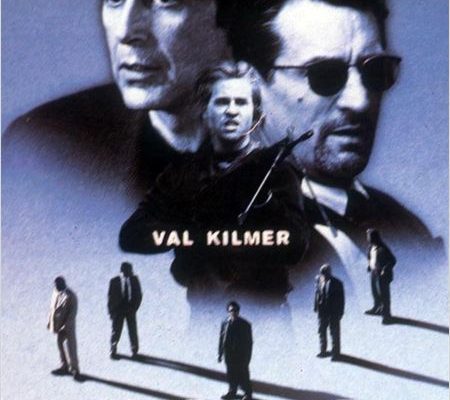