Bhough the names of all the protagonists have been changed, the story is of course that of the family Fortin, whose father had kidnapped the two children in the mother, before living on the run for eleven years, closer to the nature. The director Cédric Kahn knows what he’s talking about, having lived with his parents in a rural community, “marginal”, as it is known to the people who have the tv. The film echoes its previous,and A better life, in which the characters seek to improve their condition by linking the credits to the consumption. Here, the chosen solution is the opposite extreme and rejects just any form of consumption or of modernity.

The danger, when we attack the biopic or a film of various facts, it is to illustrate flatly the known version of the facts. And an AFP of 1 hour and 45 minutes, it is a little long. In fact, it has the right to the removal of the children by the father, who then leave to live in the wild. Point. You know the whole story. Cédric Kahn was, however, able to elevate his production above that of a tv movie while a small music horripilante on the scenes of life is supposed to report the amount of time that elapses. For the rest, the photo naturalist to the point and the direction of actors is also a success.

In a French film, so without a scenario, it is the interpretation that will do the sorting between good films and those with Francis Huster. We can only observe that the main challenge of the film, working with children, has been raised by hand by the filmmaker. The two little ones are perfectly believable and natural. Their version of a teenager is between the brown calm, the intensity remarkable, to the rants of the blond against his father, a little more agreed, without being missed.

“We imagine without difficulty what convinced Kassovitz in this character who rejects his peers and the system as a whole.”

For both parents, the most hard was to manage to hire them, then their talent speaks all alone, since it is Céline Sallette and Mathieu Kassovitz. Forget Marion Cotillard and Leonardo Di Caprio, the best French actress of her generation and the best player in the world, it is them. If in a first time, it is fun to see as rarely, with long hair and dirty outcasts, they are once again a narrowly impeccable.

We imagine without difficulty what convinced Kassovitz in this character who rejects his peers and the system as a whole, in a struggle against the whole world and prefers to live in his corner. One of his sons said to him “You do suck, you’re still in war!” and it is a little of what we would want to say to the actor, sometimes, even if her rants are justified. A large majority of French cinema is indeed very poor and, worse, lazy, but when you give it the money and/or means, the result does not have to be ashamed of the comparison.

• Synopsis : Philippe Fournier, said Paco, decided not to bring back his son of 6 and 7 years to their mother who had obtained custody.

Children and adolescents, Okyesa and Tsali Fournier will remain hidden under different identities. Attics, mas, caravans, communities are shelters that will allow them to live with their father, in communion with nature and animals.
TRAILER 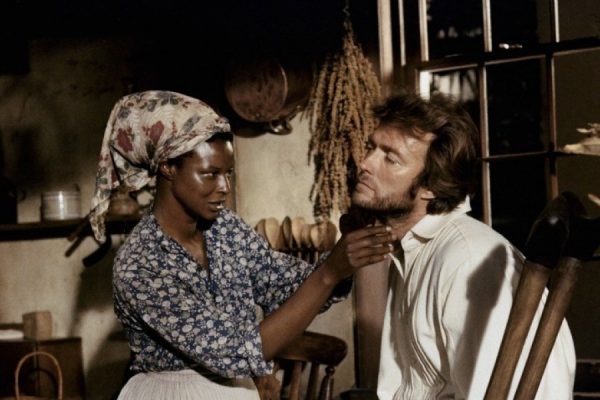 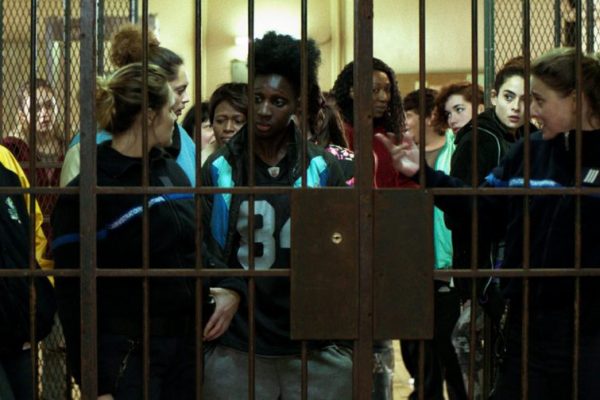 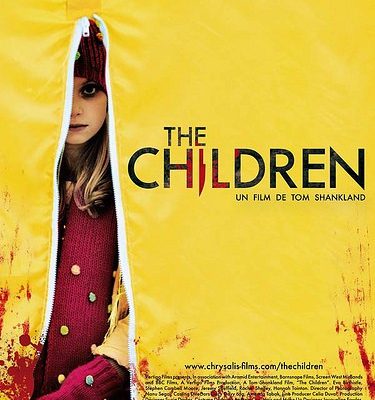 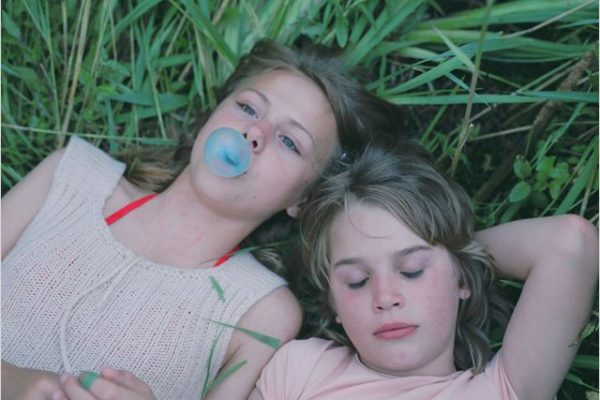