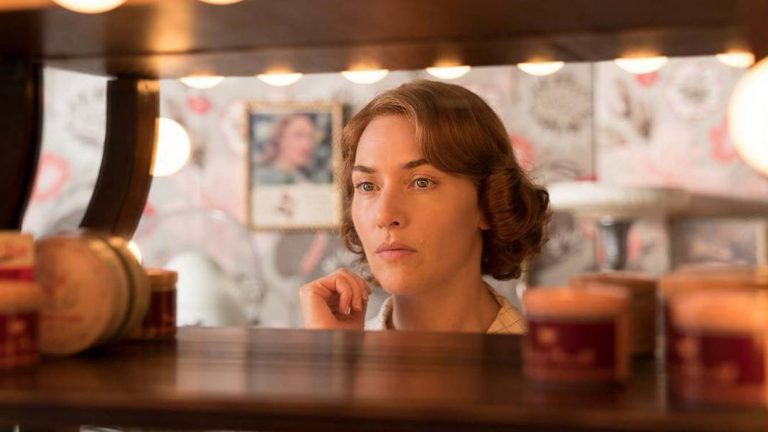 With a filmography that grows quickly, it loses a bit of the thread in the work of Woody Allen. Its breakneck pace of nearly a film a year (if not two) sometimes prevents us from asking an overall look at his career. No more waiting does not exist around its projects. We just take our ration annual Woody then same player shoot again. This rate makes our critical spirit a bit lazy and reduces our attention. As if one reason she used to this atmosphere, to these characters. Woody Allen is a man that one would like to see a lot less, let’s say. A kind of furniture placed in a corner of our lovers, not quite dusty for that one denies it totally, but too present in our field of vision to deeply provoke in us a desire.

Wonder Wheel takes place in the 50’s, to Coney Island, a charming peninsula new york, on which is installed a large funfair. In this theatre of entertainment, and under these beautiful lights teasers, all is not as beautiful as you might expect. Because this park also serves as the residence for Ginny (Kate Winslet), quarantenaire desperate and remarried awkwardly with Humpty (James Belushi). Their daily lives dull and restricted financially will not fix with the coming sudden Carolina (Juno Temple), the daughter of Humpty sought by her gangster husband.Far from being truly a film noir, Wonder Wheel is closer to the excellent Blue Jasmine. Woody Allen sets the scene mainly a wounded woman, on the wire. Evils of skulls, broken dreams, a mother of a child disturbed, Ginny is sinking a little more each day into an existence that is destroying it from the inside. As with Cate Blanchett, this is a golden role offered by the director of the 82-year-old to Kate Winslet ‘s fabulous, constantly on the point of falling but who’s trying to save the appearances. Under the glitzy light of the maestro Vittorio Storaro she radiates the screen and becomes the focal point of the entire plot. The movie, verbose and sometimes a little lourdingue when he begins to expound on the theatre (Allen likes to discuss openly the playwright Eugene O’neill), becomes attractive when it undertakes to examine carefully the flaws of Ginny. Like in this very beautiful scene where she repeats in front of a mirror, such as an actress, the words she will use to reveal to Mickey (Justin Timberlake), that she is married. Or when it shows his son, an umpteenth time, the costumes she wore on stage younger.

Not inherently unpleasant, the film probably lose in impact due to the too large filmography of Woody Allen , who never ceases to revolve their plots around the same questions. Without being able to ask precisely the reference, you advance in the film with the impression of having already seen it in one of his previous tests. At least up to the last minutes that are to slide the film in darkness, which points briefly. Allen goes in search of the truth behind appearances, behind the luxurious lights clinquantes of Storaro, and extracts a stunning piece of despair. Neither disappointed nor satisfied, leaves the room in a certain amount of indifference. The routine is a bad thing, Woody. But thanks anyway for stopping by. And next year, of course. The appointment is already taken. 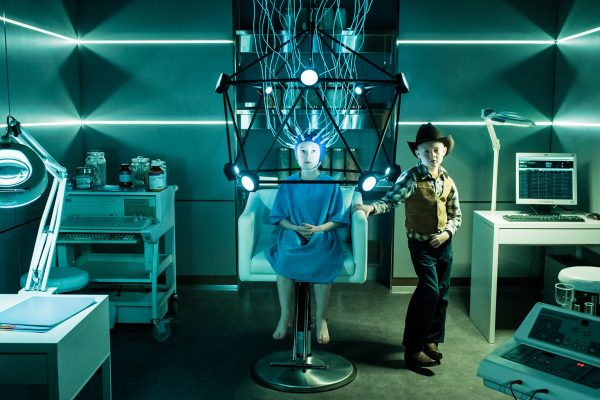 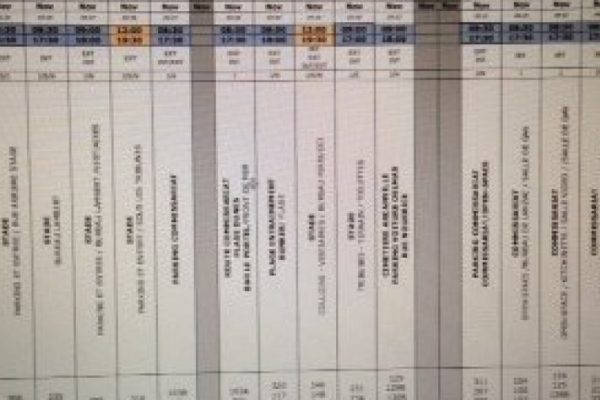