The January 25, 2017, re-release in cinemas by the distributor Carlotta, of the 8 films of Kurosawa.

YOJIMBO – THE bodyguard (1961) and SANJURO (1962) are two films centered around the same character : a samurai without a name and without a master (a rōnin). A warrior extremely talented in the art of the sword, but using, however, less of the talent of cunning and intelligence.

With YOJIMBO, Akira Kurosawa throws a small bomb in the genre of the movie sword by making his hero a character, an opportunist and a manipulator, whose moral code is not dictated by the usual codes of honour and loyalty, but rather by his appreciation for a very personal things. A hero moving outside the manichaeism, to which the notions of life and death is synonymous with the question : “what’s in it for me ?”.

Toshiro Mifune, certainly the man most class of the world, interprets the famous Yojimbo.

It is thus found by pure chance in a tiny village ravaged by a bloody war between the two clans. After a phase of observation of the organization of this microcosm (brothel, tripot, “companies” local), and occupations, habits and characters of its different occupants (innkeeper vexed by the violence, a carpenter-turned-mortician, tax collector to corrupt, talking heads, more or less charismatic and underlings completely cons), he will sell his services to the highest bidder while fomenting a plan to eradicate the local threat by cunning, by opposing patiently for the one against the other.

It reminds you of something ? Normal.

For a fistful of Dollars by Sergio Leone, brilliant though it is, is “that a” replay recontextualisée in the american west, the film language proposed by Kurosawa in YOJIMBO.

As well, this entertainment, in theory, absolutely japanese, appears as very familiar. The Yojimbo, it is the ancestor of the blondin of Leone and, by extension, the figure of the justicar to the moral blurred, popularized in the history of american film by Clint Eastwood , and countless copycats. Of theInspector Harry at the old Gran Torino by way of the Popeye from the French Connection, Snake Plissken of N. Y. 1997, or the many characters of Tarantino.

The technical side, the famous visual sense of Kurosawa , once again, wonders. We spoke already of the evocative power of the Image in the film-maker in our critique of The Hidden Fortress… Here, it is the same, but in an environment drastically tightened. The imaging of this village closed so is thought in a way very symmetrical. A symmetry, very suggestive, between the two entities also corrupted, just like the Yojimbo at the centre, as the only indicator of moral and instigator of all the issues. Added to this is the phenomenal soundtrack, mixing traditional music and japanese jazz. A band its fun and engaging, which assigns to each character of a melody, arranged according to situations… Foreshadowing it as the famous scores ofEnio Morricone !

You can even connect this YOJIMBO at the cinema of Scorsese, during the phase of exposure careful the functioning of this village. An immersion recalling the frescoes mafia of the filmmaker italo-american, like Casino or Goodfellas.

It should be noted only a small drop of pace in the heart of the film, although it expresses a watermark with the patience necessary for the implementation of the famous plan for the deconstruction of these two clans.

“YOJIMBO is a pillar of the collective unconscious, through the figure of the rōnin opportunistic and calculator, echoed to the letter by Leone, Eastwood, and many others.”

Beyond that, one can’t help to say that the american culture it also, indirectly influenced Kurosawa. By the visual codes of the western (Ford-ien and others), but also in a more allegorical.

We can actually assimilate this narrative of cunning and opportunism, to the breakthrough of capitalism in Japan after the second world war, of which we spoke elsewhere in our criticism of the Cemetery of the Moral. A search for profit at all costs at the expense of the values of honor and moral codes, cultural component first of the characters in the film. The Yojimbo, itself, evolves on the thin line located battery between the two. One can imagine therefore the shock that had to be this film, highlighting through the prism of the entertainment the contradictions of a country that is looking. Its “modernity” may well explain his huge success at the box office of the time.

In sum, discover YOJIMBO in 2015, is to take a good big backlash cultural in the mouth. Decidedly, after The Hidden Fortress (effect, Star Wars), one begins to understand the importance of Kurosawa in the collective unconscious.

• Synopsis : In the middle of the Nineteenth century, the samurai Sanjuro rents its services for one of the bands who regnent on a village at the expense of the villagers. Seeing that you want to get rid of him after he had completed the room task, Sanjuro will decimer the two bands dechirent the village. 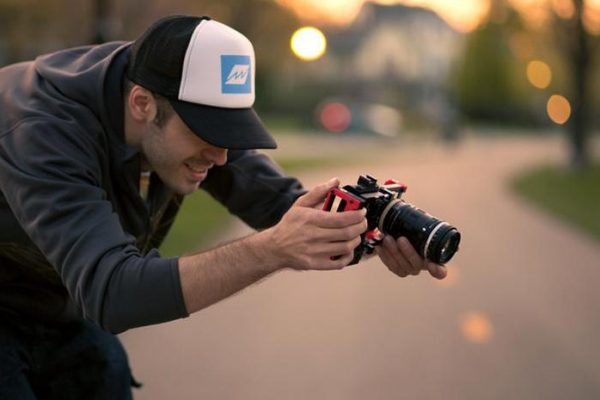 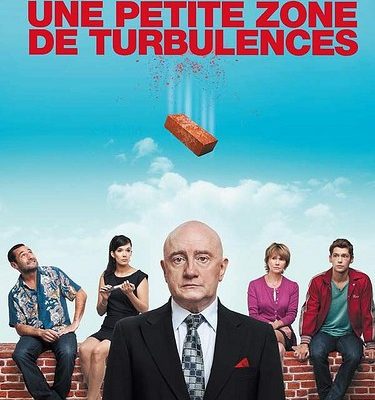 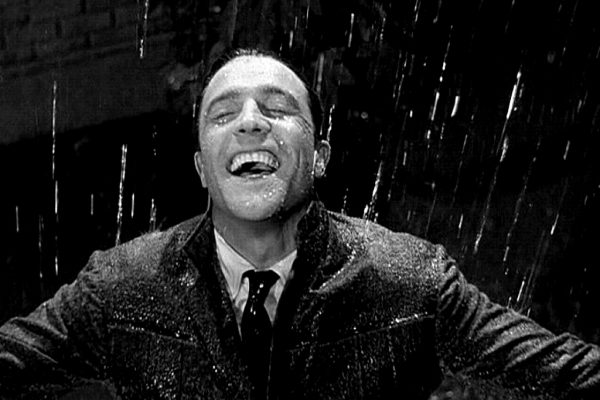