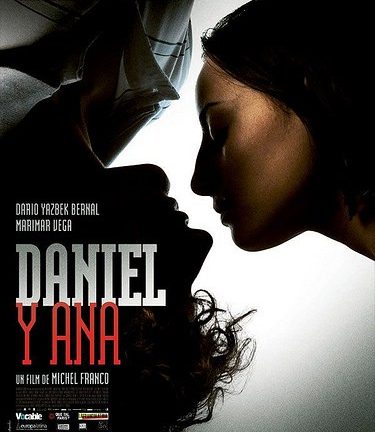 Here is the trailer for the film Daniel Y Ana…

The pitch : Daniel and Ana are brother and sister and the best friends in the world. Both are in a critical stage of their life. Ana is about to marry. Daniel is a teenager sociable who discovers his sexual identity. One day, they are kidnapped, and the harmony which reigns between them is immediately broken. A shocking event forces them to confront their desires and their fears.

Daniel Y Ana has been directed by Michel Franco with Dario Yazbek (Bernal, Marimar Vega and Chema Torre. The film is distributed by Chrysalis Films. 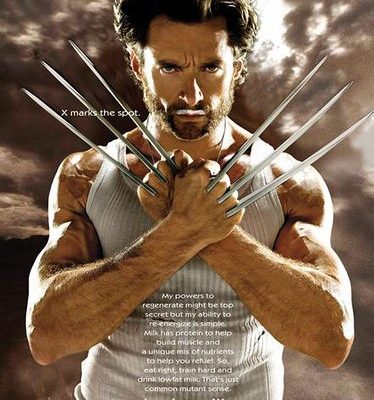