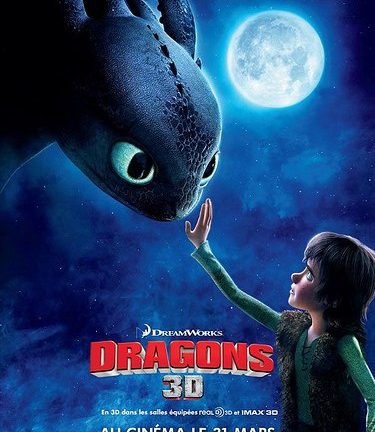 Here is the trailer for the film Dragons…

The pitch : The story of Harold, a young Viking little at his ease in his tribe where fighting dragons is the national sport. Her life will be turned upside down by his encounter with a dragon that will gradually bring Harold and his family to see the world from a totally different perspective.

Dragon was directed by Chris Sanders and Dean DeBlois (Lilo & Stitch). The film is distributed by Paramount Pictures France. 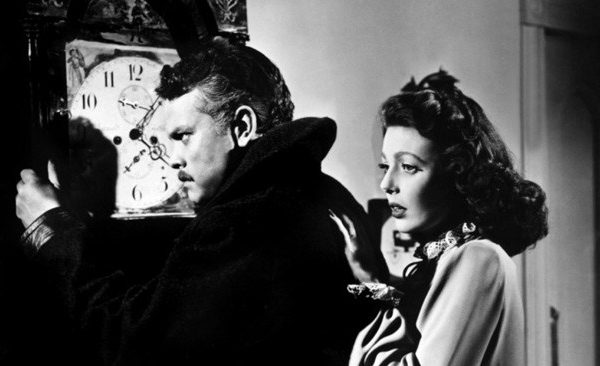