Hide the threat or suggest to the viewer ? This is the question of the fantastic cinema and terror.

After a century of existence, the cinema of terror continues today to thrill the audience by offering them again and always new ways to make you shiver. These new proposals are sometimes by pure questions of staging, and in other cases they result from a basic idea to the story that is told ; and when the vision of the filmmaker is coherent, the about the scenario and the choice of realization converge on the same aesthetic success. For this type of stories, an essential question arises from the beginning of the creative process, and it is even often the engine first the motivation of the authors to come and try a new approach to the genre. What threat, what is the antagonist to choose, to ensure their dose of chills to the public ? And how to represent this threat in the screen for the effect to be the most efficient way possible ?

Does not show enough, it is the risk that the tension is slowing and that irked him to take progressively the place of the attention in the viewer. On the other hand, too much show, can spoil the rise of the voltage and flip the film to show horror is more graphic, more explicit, gore or buffoon, and losing the passage the accession of a public committed to the cause of a horror more subtle, more insidious, who is as much there to put in boiling their imagination, than to pander to their retinas permeable. I hereby invite you to an overview of the approaches proposed by different filmmakers from different eras, questioning through gender, representations of the presence of the shadow and of the absence on the screen.

Fortunately, all of the stories brought to the screen does not begin with the clear and open presentation of the evil that the protagonist will have to face later. The horror, whether fantastic or not, would then not be just an exercise of style school where the filmmakers simply annoying classic figures of the genre (vampires, witches, demons, serial killers etc) and would actually be forced to obey a specification restricted and unforgiving in regard to the representation of these antagonists. But fans of fright have long understood that the anguish lies in large part in the character unknown and elusive, a threat, and that it is more sensible to progressively install the threat in the story. Install it in the dialogues, the setting, the mood of the film so that the viewer has to wait and fears of its physical manifestation.

But in certain works, not only the atmosphere worrying takes its time to announce the threat, but in addition, this slow growth does not lead to a physical manifestation obvious threat. For his film, the Fog, John Carpenter chooses in a first time, not to personify the threat that looms over the fishing village in which the story takes place. The ghosts of a crew of sailors will appear later, but as the title English-speaking suggests, it is before any question of a mist that has the look bright and invasive, distinguishes it from the usual fog of the california coast and promises to adverse events.

Therefore, it is not essential to give the individual form of a creature that tangible is the threat to guarantee its spectacular nature and cinégénique. With The House of the devil, Robert Wise circumvents also the question of a personification of evil, by assigning the role of antagonist to the decor. And the gothic atmosphere that reigns in the mansion is enough to disrupt the mental health of Nell, the protagonist. No need to add to the narrative the presence of malicious creatures. Wise manages to make the manor, a full-fledged character, and the disorder that operates in the film comes from the very fact that it is difficult to know if this “meta”-character is gifted with a clean conscience, or if the decor is not in reality that the receptacle of the consciousness of Nell, its occupying.

For many, decor can have a capital importance on a plot without having to assume alone the role of the threat. For good example, the plot of Rebecca ofAlfred Hitchcock invests the decor impressive and scary to Manderley, a castle of Cornwall, in which the heroine Mrs de Winter just to adapt. The heavy atmosphere that prevails on the scene is explained by the memory of the previous mistress of the house, Rebecca, who continues to haunt the premises. The castle of Manderley is used here to include the discomfort experienced by the heroine, who comes from his inability to confront them, physically, to his antagonist, at the time absent on the screen and in the narrative since dead, and omnipresent in the dialogues, the minds of the other characters and the memory of the castle, giving its title to the film.

However, when the threat is personified, embodied in the story by one or more creatures, her presence on the screen will not necessarily of itself, and it is, therefore, in the absence or concealment that can reside on the original concept of the work. One can cite the example of The Thing of John Carpenter, whose action is limited to a research station in Antarctica, where a hostile alien is introduced. In spite of this decoration is limited, the threat remains, paradoxically, difficult to find, identify and destroy, since the form of life in question is capable of taking on the appearance of different hosts earthlings. The whole point of the film, therefore, comes of pretence constant which MacReady, the protagonist, must face in attempting to unmask the creature, which takes on the appearances of his teammates. This is a once unmasked, and when it feels cornered, the creature unveiled finally its appearance polymorphic terrifying.

The evil entity that comes to upset the protagonist’s life may, therefore, be sneaky and take on the appearance of another character that has been presented to the viewer, if not as an ally, at least as an element harmless during the implementation of the story. But some works go even further in delirious, paranoid and never reveal really the true face of this threat. This is the case of the Invasion of The Snatchers by Philip Kaufman, where a group of protagonists discover that San Francisco is invaded by aliens, which replace discreetly humans by copies related to the same collective consciousness. Unlike The Thing of which the scenes of transformations were the pretext for the horror graphic (thanks to the prowess of the awesome special effects supervisor Rob Bottin), in the film of Kaufman, the threat continues her charade until the last minute. And only a few dissonances in the behavior of the entourage of the protagonists allow them to discern the copies aliens. Caution SPOILER : The final scene is particularly nihilistic, because Matthew, the main character betrays his true nature with a cry inhuman. The antagonist is present, the center of the frame, and without anyone having seen it coming, it has even condemned all the issues of the story. Chilling. 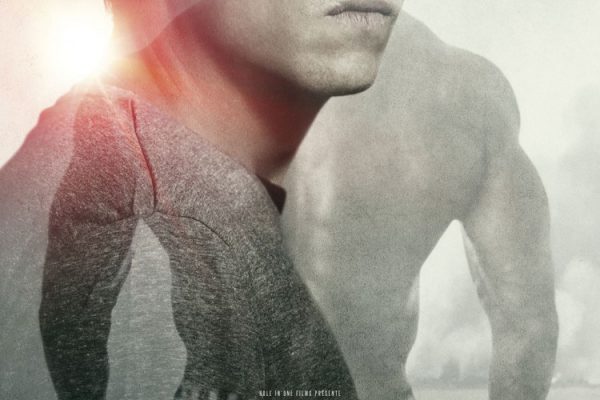 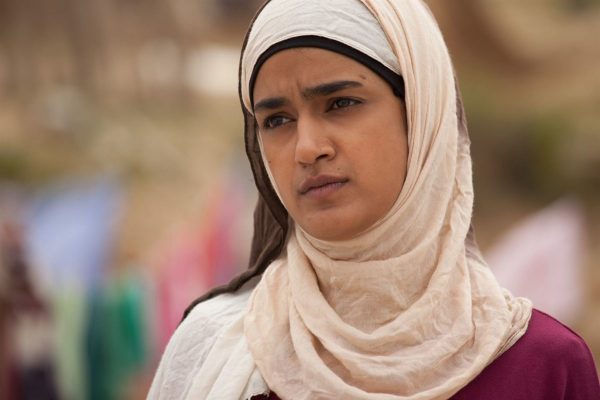 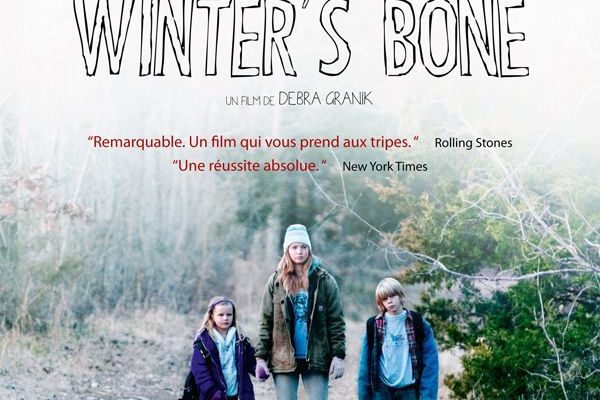