Home, it is “the” movie of Yann Arthus-Bertrand. First : it will be released simultaneously in 78 countries on different carriers.

The cinema first, but also on the Internet, television and DVD. Open-air screenings are also planned in Paris, New York or Mexico city.

The film was produced by Luc Besson , with the support of the group Pinault-Printemps-Redoute via François-Henri Pinault, son of the founder. Cost of production : around 13 million euros. 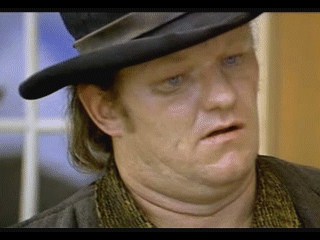 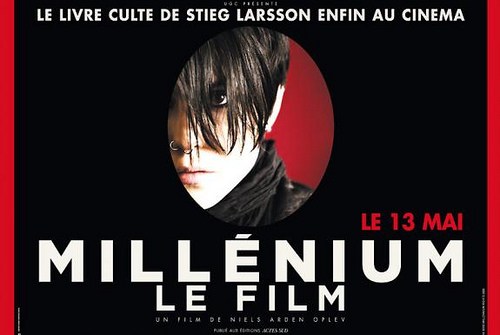