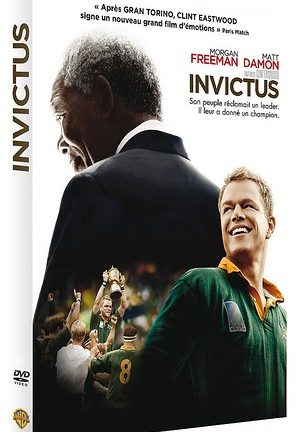 Following the DVD release of the film Invictus by Clint Eastwood, we propose to you to discover a video featuring interviews with the players of the XV de France Rugby 1995.

After his triumph in the hall, Invictus comes to Blu-ray, DVD and VOD, recounting how Nelson Mandela joined forces with the Captain of the Rugby team of South Africa, in order to unify the country around the World cup in 1995 !

The pitch : the Newly elected president, Mandela is aware that in the aftermath of Apartheid, his country remains divided racially and economically. Deeply convinced that he can gather his people through the universal language of sport, Mandela joins in the commitment of the national rugby team during the world cup 1995 for which she was given a loser.

• Behind-the-scenes of the film : The training of Matt Damon

• Vision, courage and honor : Clint Eastwood and the power of a true story (130 min)

• Behind-the-scenes of the film : When Freeman meeting Mandela ; The training of Matt Damon (25 min)

A film by Clint Eastwood. 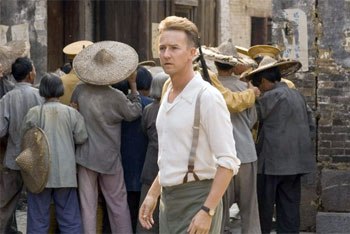 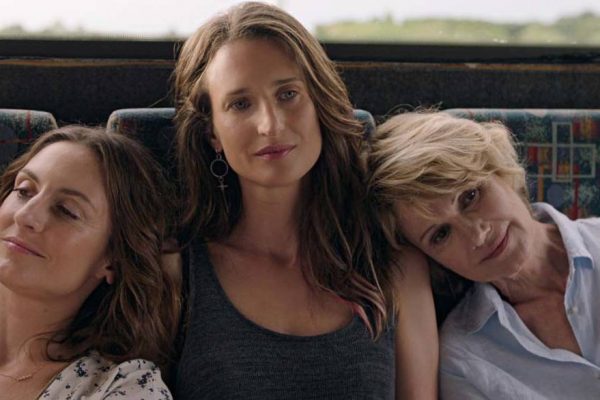 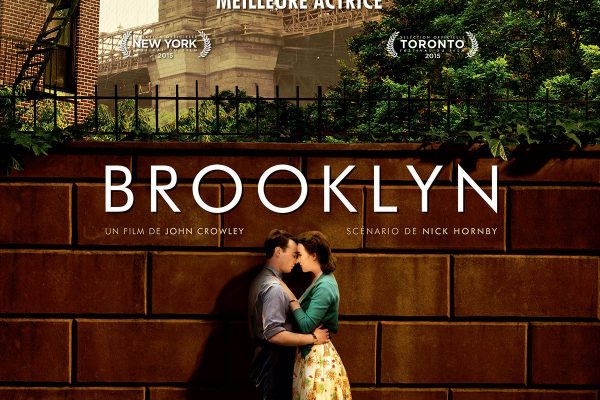