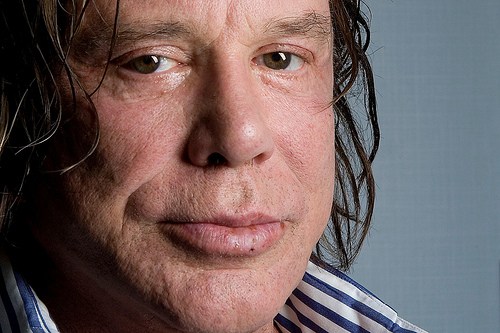 Richard “Ice Man” Kuklinski, it speaks to you ? Read the following…

For the little story, Richard Kuklinski – who died in 2006 – also known as the “Ice Man” was a criminal and hitman american. He worked for several mafia families of Italian-american. He confessed to having killed more than 200 people in his career that lasted 30 years. It is suicidera in 2006 in prison after two life sentences.

Of course, this has led to a book : The Ice Man – Confessions Of A Mafia Contract Killer by Philip Carlo. And it is this novel that is the subject of this film.

“Mickey Rourke was really looking forward to get into the skin of the Ice Man and I think he’ll do a good job. He is convinced that this film will be his Raging Bull. Shooting will begin this fall in New York, New Jersey and Florida.” according to the writer. 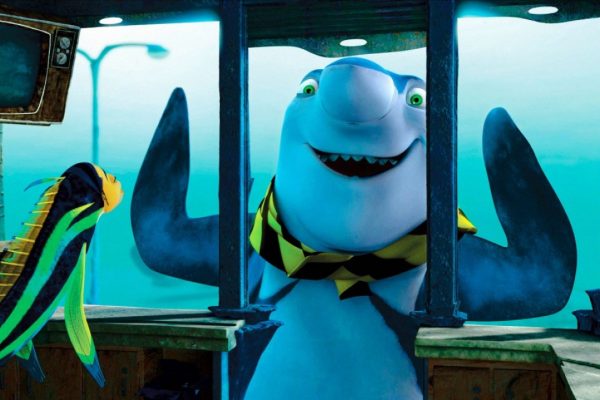 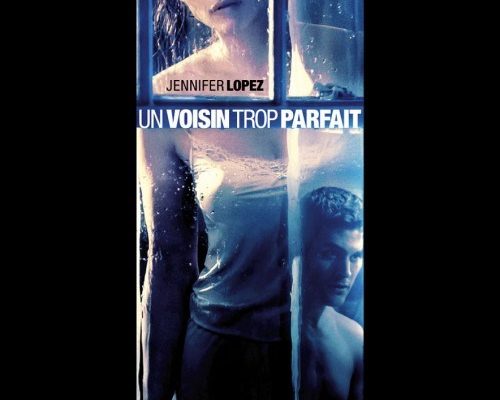