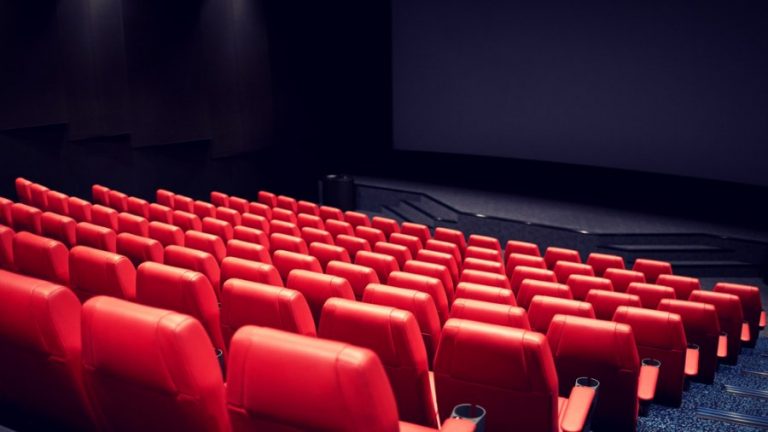 5) Diffusion in the room and 6) new ways of dissemination of the short film.

Last part dedicated to the self-production of the short film. Everything you need to know and especially not to do when we want to, at any price, making his first film. If you have not read the first two parts, it’s here : Article 1 ; Article 2.

These three articles are there to explain to you why you should never, EVER put a single euro out of his pocket in his films.

This week, we are going to see the different modes of diffusion around the short film, the fact that you will never win even money if your short-cased and that you will not go back ever in your fees.

In the latest video, below, different professionals will explain why the short film is not profitable, whatever the mode of dissemination, old and new. They also give you their good qualities and their weaknesses.

5) Diffusion in the room

I don’t know if this is the case for you, but one of my dreams, when I started the film, was to be disseminated in the room.

When I wanted to make the short film, it was one of my first objectives. I’m not talking about diffusion of a festival but of a broadcast in the first part of a feature film….during a screening of ” all the days “.

In the 50s it was possible, but very soon the operators realized that this was not anything grand.

Today, few if any of the short goes by prior to program. Yet, by dint of hard work, persuasion and grips the hands tight, I managed to spread ” the phalanges of pierre “ before Underworld and Terminator 3 in two major cinemas (UGC and Kinépolis).yes, I know it is a bit dated ;o)

But this has allowed my film to be seen by several thousands of spectators.

So why don’t we see more of short ? Or rather, why is it difficult to switch in the short film forward program ?

The answer is money. Some hide behind the excuse of low interest of the public for this kind of movie, but let’s stop hiding the face. The operators prefer to skip trailers and screens of pub rather than a short film that pays nothing and takes time for the session. Because everything is calculated to ensure that the films turn the most possible room on the day in order to make the maximum amount of inputs, sales of candy, coke etc…

Fortunately, all the directors and managers of theatres (even the big complex) were of the affection, even love for the short film and agree, on a very short time, to spread this kind of film forward program.

It is thus necessary to put all the chances on his side so that it is possible to broadcast :

– A copy of the broadcast format of the room

– A number of VISA that allows the dissemination to the public

– A structure (asso box or prod)

Of course, this year’s session is over, but I will not fail to keep you informed if other opportunities arise.

In order for you don’t be totally frustrated, know that the rooms of the arts and testing of the operating grants. These grants are there to promote the diffusion of courts in their screening rooms.

To finish, as it is said in the video : everything must be produced, but not everything needs to be aired…

I’ll let you listen to the result ;o)

6) new means of dissemination of the short film :

Tv ” channel history “, festivals, cable stations, or pay (Canal +), dvd and VOD. You may say, but the short film is quite well distributed in France, compared to some countries.

So yes, you’re going to tell me that it is never enough and that it is necessary that this genus is more widely visible…I can only agree with you, especially the short films are broadcast at impossible hours (often after midnight or…23h55 ! ;o) ) Except for canal + or Arte, which broadcasts the day or in the evening.

The advantage of the short film (what we say) is also the freedom of tones. With the short you can treat all subjects as you want. But it is a freedom double-edged sword because all the subjects are not distributable (even after midnight !).

Why the short film is it relegated to the bottom end of the grid programs ?

All of which is the Access prime time and prime time are subject to the hard law of the market share screens and pub. Until proof to the contrary, the short films are not enough cores to sell advertising screens.

At the same time, as says one of the interlocutors of the film, below, if the short was broadcast in primetime and are subject to the laws of the market, the freedom of isochronic tones would be more. The court would thus a formatting rule.

Obviously there is also the internet. Several forums or sites to disseminate very widely. But, at the bottom, few or very few of these films stand out from the pack.

In addition, this mode of diffusion is double-edged sword (this is my expression of the week ! and here I run the risk of me drawing the ire of some). A lot (see all) want to find the money for their film projects, they make use of structures that subsidize, go on Ullule or other platforms (kiss kiss bank bank etc…) ask for the money at all the world and have from time to time the hand to the pocket. All of this for, in the end, to broadcast their film for free on the net. So I’m not saying that it is not necessary to do so, but at the same time it is a bit of a contradiction as a situation. Because if their court was paying and there, I’m talking about a symbolic sum (1, 2, 3 euros), they could (if their movie is good) to subsidize the next movie…

Because if the user is accustomed to not paying to see the short, it will not change easily, usually on the day or you want to change that…

I am aware that this is a problem quite difficult. Myself, on this site, I have authorized Thomas J. to disseminate some of my short films for free as other. The principle of this site that also raises this issue given that we provide information for free while others charge a fee.


To finish this article, be aware that almost all filmmakers today, and I don’t speak that French !… are passed through the short film. Of course with more or less success, but it is like this that they made their first weapons.

Confront the profession in this way, is that there are more trainer. You must be willing to make sacrifices, to put ” hands dirty “but, most importantly, do not expect to win your life thanks to your talent/ passion.

He must also know how to be patient, set up records and meeting people.

If you liked this article, the best way to tell me that it is to click the “Like” button at the top of the article. You can also read other articles by returning to the plan of the site you will find all of the items in the site by clicking on the link. 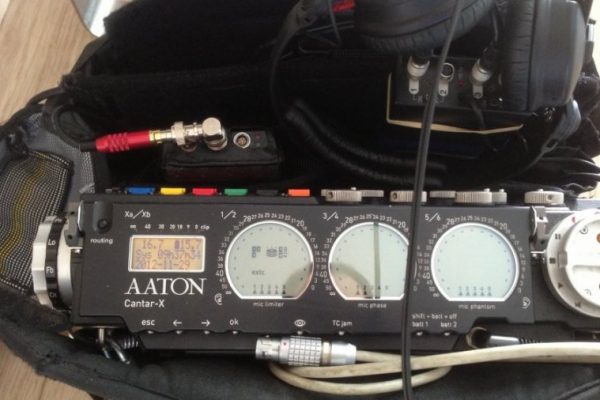