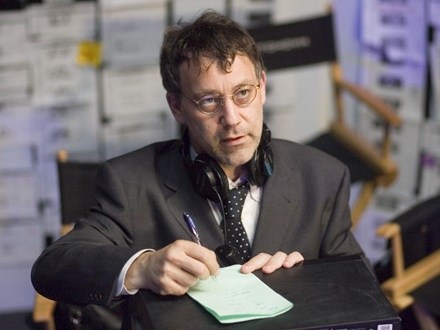 Sam Raimi will produce a series of the name of Spartacus.

The series will return in the phase of shooting by the end of this month and will be in New Zealand (beautiful country by Peter Jackson). The writer who will be at the controls is none other than that of the series Smalville, Steven S. DeKnight, and the whole thing will be broadcast across the Atlantic at the end of 2009 beginning of 2010.

13 episodes for a pitch simple : The revolt of the former slave became gladiator Spartacus against the roman empire in 73 bc. It has already announced, at the design level, a mix of 300 and Sin City. Suffice to say that we can’t wait to see what this is going to give.

A date scheduled with us ? No. 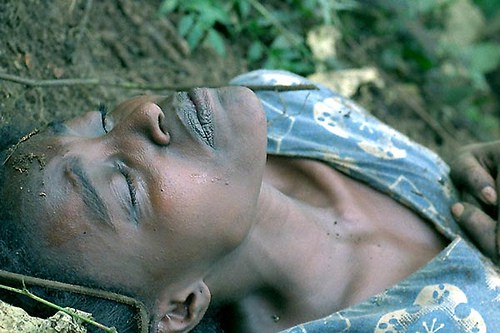 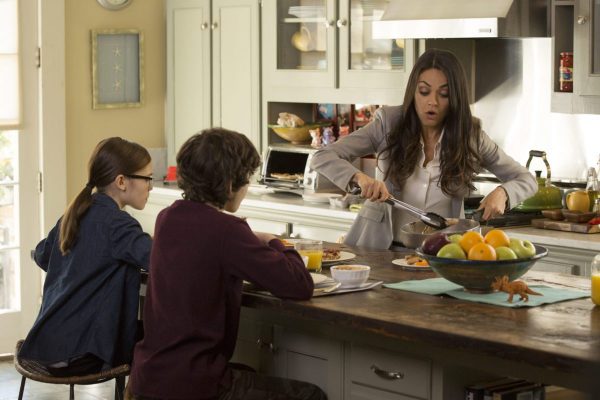 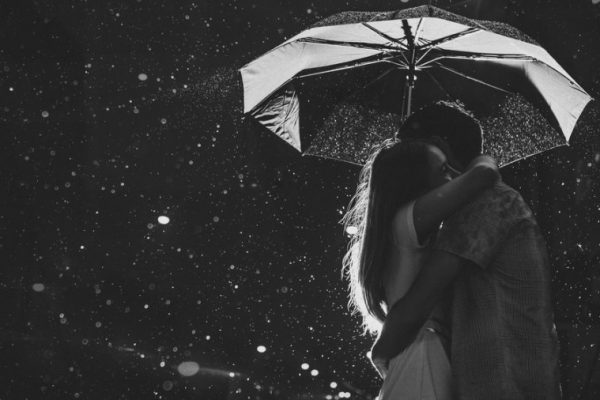 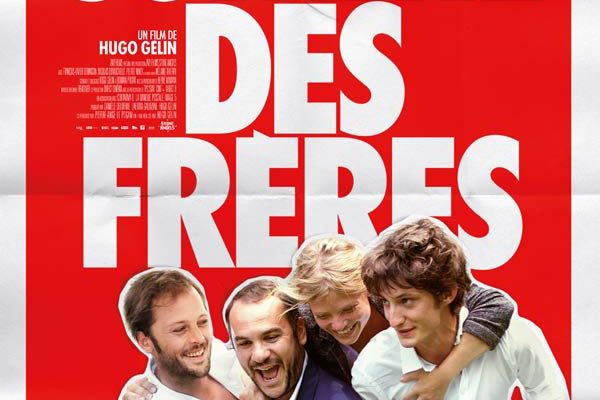