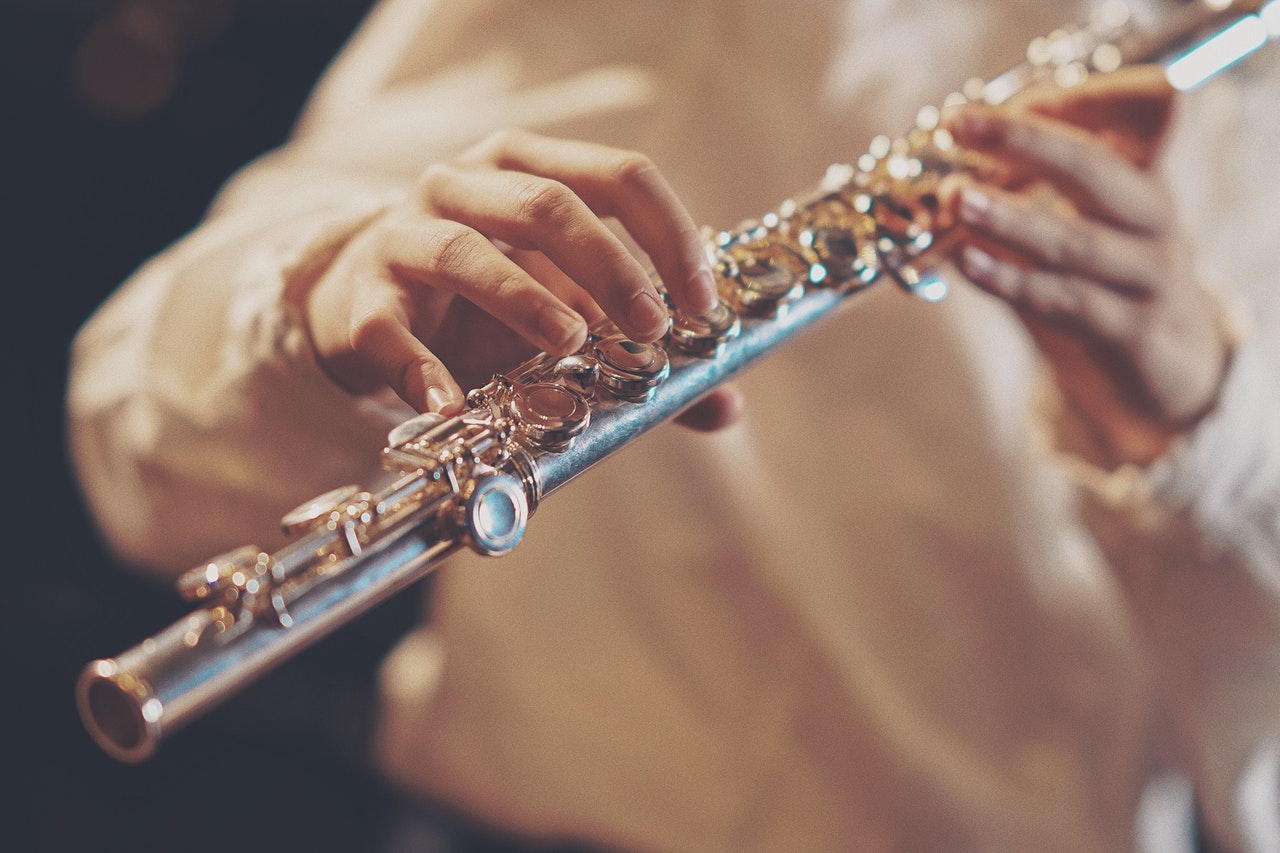 Galway is not just a very well celebrated flute player; he is a household name and is famous for making music at the highest level. As a virtuosos flute player, Sir James Galway has had collaborations with great artists such as Ray Charles, Sir Elton John, and Stevie Wonder. He has also worked on a couple of film soundtracks. One of them being The Lord of the Rings.

Where Did Jame’s Musical Talent Come From?

Sir James Galway is from a family of musicians. His father was a flute player and his mother, a piano player. Apart from the musical influence, his parents had on him, Galway found himself amid other musicians and quite a number of flute bands. He started learning to play the flute at the age of nine. His uncle was responsible for teaching him. Two years after he began playing the flute, Sir James Galway became champion at the junior, the senior, and open Belfast flute championship. All these took place in one day.

Although already considered very good at playing the flute by a lot of people, Galway furthered his music knowledge by enrolling in the Royal College of Music. Here he studied under John Francis. He also went on to study at the Guildhall School of Music. When he was done with this, he furthered his education at the Paris Conservatoire. Here he studied under Jean-Pierre Rampal and Gaston Crunelle.

So far, as a professional flute player, Sir James Galway has sold more than 30 million recordings all around the world. This is accompanied by regular appearances on television and numerous international tours.

Sir James Galway is currently married to Jeanne Galway, who is an American and happens to be his third wife. He first got married to a Frenchwoman. They both had a son from this marriage before he moved on to marry his second wife, Anna Renggli. His marriage to his second wife produced a son and two daughters.

In addition to staying married to his third wife since 1984, Galway is a practicing Christian and a church going man. Although a devout Christian, Galway has made it known that he does not attend modern churches.