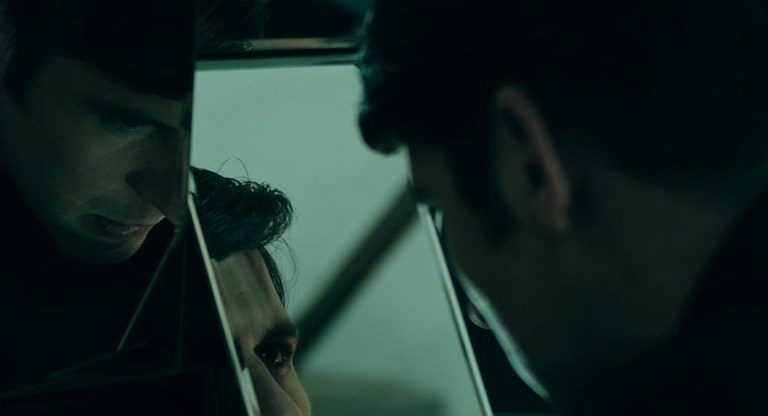 On paper, THE BIRTH OF NARCISSUS is presented as a science-fiction film. But the result bypasses the scientific issues and moral kind, for the benefit of an atmosphere that is both confusing thriller fantastic.

To be completely objective, it would be necessary to criticize the films self-produced without considering their budgets, starting from the principle to the least illusory, that there are no degrees of intensity film variables according to the means placed at the disposal of creative minds. However, it should be recognized that some of the independent productions engender, precisely by their place in the all-from the annual production, experiments cinéphiliques unexpected. THE BIRTH OF NARCISSUS is part of these works are non-compliant, non-calibrated, with which the viewer never really knows what to expect, and runs through the session in a state of awakening in particular.

Performing, writing and producing the film, Hugo Parthonnaud projects its desire for total control of his work, in a character who may not wish to consider working with only one person, himself, or more exactly a clone of himself. A concept science-fictional Parthonnaud deals in a minimalist way, leader as well in a marginal area of the genus, which exempts itself from any one-upmanship of spectacular. Let us be clear, it is not a question for the filmmaker to renounce to install an atmosphere and an environment that is genrifiques, quite the contrary. Despite its budgetary constraints, THE BIRTH OF NARCISSUS is not stingy of plans cared for and managed to take advantage of the scenery available, to show their belonging to science-fiction. Where the character minimalist movie shines more, it is in the treatment of the argument that science-fictional in the scenario.David needs a clone, he goes to a genetics lab and a few weeks later, Jeremy, the clone, is mature, ready-to-go. What are the administrative procedures of this futurist society for the creation of a clone ? What is the legal status of a clone ? What was the point of the cloning is it entered in the customs ? None of its concerns is vested by the scenario, not more that the purpose of scientific research, of David, who will remain a mystery as if only the pair of protagonists was able to understand it. David is a megalomaniac, point. He has a clone, point. Together they must perform a significant discovery, physical, point. Condemning the questioning of the public to a dead end, Parthonnaud seems to want to get rid of the nomenclature usual in the genre to achieve a form of abstraction.

A disorder then settles in the mind of the viewer who wonders if the director has chosen minimalism and abstraction, giving way to an impression of strangeness constant, more akin to fantasy than to science fiction, or if it was just this abstract form that causes this impression. Difficult to clearly assess which of these two choices has motivated the writing of the dialogue implausible, sometimes interpreted with accents Rohmeriens, sometimes with intentions Lynchiennes. Or might first expect that the strangeness comes from the extraordinary character of the situation, and think that there is anyway nothing more disturbing than a person who converses with another himself. But the discomfort continues in scenes where there are other issues, like the one where Jeremy is éhontément dredged by Mira, a young blonde woman speaking as if in a film noir of the forties. The danger, the discomfort, the excitement, our mind does not really know what he should feel, no more it cannot clearly define at what level of reality he has to deal with.

Focused on the relationship between David and Jeremy, and restricted half the time the decoration of the apartment of the genius misanthrope, the narrative adopts logically the contours of a mental universe that operated behind closed doors by asociabilité and obsessive thoughts. This explains that the achievement authority a few baroque bursts and dresses frequently to the image of the grounds symbolists. A symbolism which sometimes gives free rein to the interpretation, as in this scene where David must fight to regain his place in the frame, while the camera keeps coming back to a green plant. What was the intention of the filmmaker in creating this rivalry between David and the plant ? This plan he says the act against the order of nature of cloning ? Omen-t-he the nature will take revenge sooner or later ? The question remains open.If Parthonnaud takes advantage of his creative freedom to try a few experiments in his direction, he seems to be aware, however, that his project is based on the double-interpretation of its lead actor, Sergei Philippenko. The big idea of THE BIRTH OF NARCISSUS is to have treated the relationship between the narcissist and his double, by a game of tensions crypto-gay. If David shows up cold, distant, imposing itself as a dominant by his low voice that would fade Grand Corps Malade ; Jeremy him, draws a different vision of the masculine when the actor made up of gestures that is more sensitive and uses his voice more suave. David does not want to let anything appear of his emotional life and refuses to way psycho to be interested in anything that is outside of his apartment ; Jeremy then appears as an incarnation of the one part pent-up David, choosing to listen to their feelings and discover the other. Therefore, it is not surprising that a woman is perceived as an object of discord by the megalomaniac social.

The first feature film of Hugo Parthonnaud is not free from lengths, nor of technical defects, alas. But with the modest means available to it, THE BIRTH OF NARCISSUS managed to install a particular disorder in the mind of the viewer, to default to be able to conduct a narrative strong. For a film of this kind, the contract is therefore already half-filled.

THE BIRTH OF NARCISSUS, the master of the I – Critical
• Original title :The Birth of Narcissus 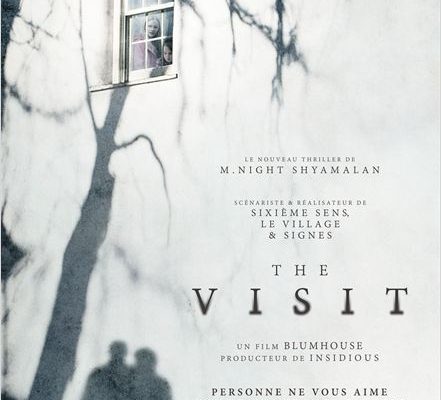 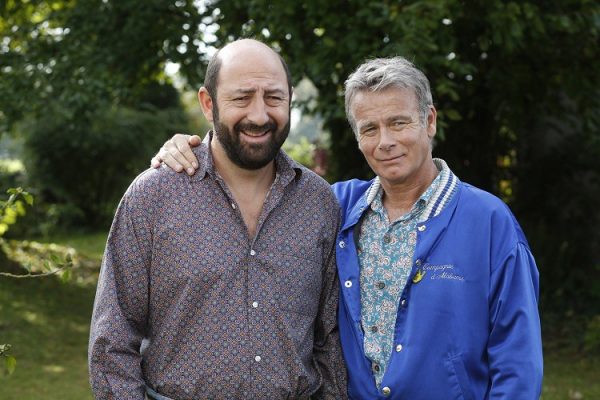