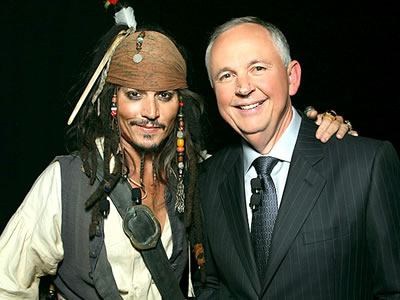 Just like the purchase of Marvel by Disney, this start has been unexpected and amazing…

He has started his career at Disney as a simple employee at Disneyland.

After almost 40 years to the presidency of the Walt Disney Studios, Dick Cook left his job. Suffice to say that this has the effect of a small bomb in the empire to Disney.

The doubt however about the “why” : he resigned voluntarily, he was there, on the contrary, shown the exit door, this is the big question mark of this departure is that you can easily set as a precipitate.

“I loved every minute of the 38 years I’ve worked for Disney, since the beginning as operator attraction at Disneyland until my position of president of Walt Disney Studios,“ he commented in a press release.

It evokes a reason – more or less good – about this departure : the situation in the semi-shade of the last productions of Disney, such as Bedtime Stories, The Mountain Bewitched , or even Confessions Of A Shopaholic.

However, the future of the brand may indicate good or even very good : in Addition to the purchase of Marvel, there are films such as The Funny Christmas Scrooge, Alice In Wonderland or Pirates Of the Caribbean 4. Not to mention the recent creation, by Dick Cook – the branch of Disney Nature.

The reactions were cast : For Steven Spielberg, the director says it is “devastated”, Johnny Depp , meanwhile, felt a “crack in [his] enthusiasm at the moment”.

The big question now, who will replace Dick Cook ? Who will have the relationships and experience that was this man ? Two names have been mentioned, those of John Lasseter – head of the branch’s animation studio – and Kevin Feige, head of the studio Marvel.

This is a case that is only just beginning in any case. 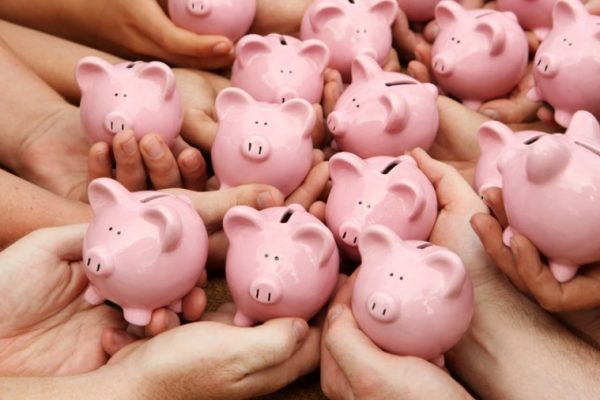 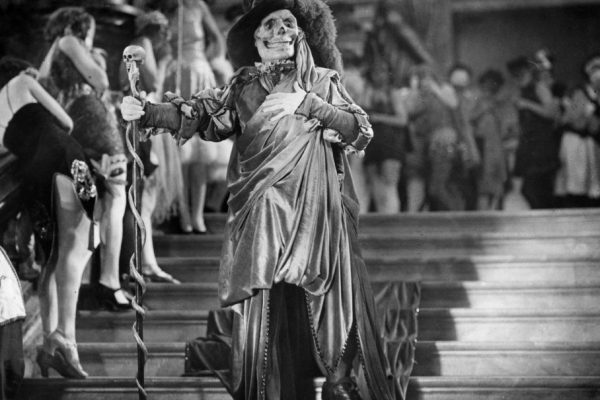 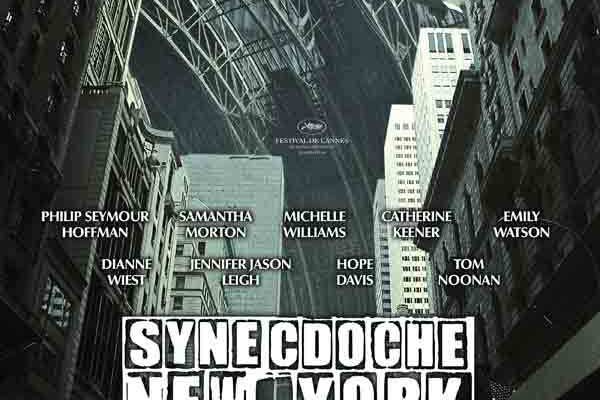 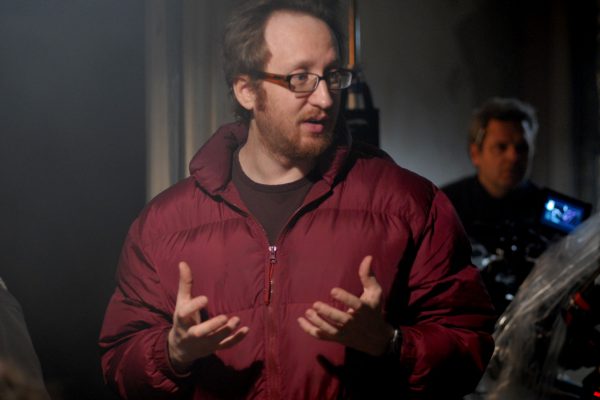