This is it, you or your writer has finally finished writing your short film. You’re ready to go body and soul into the filming of this one… But you are alone ! Here are a few tips in order to have all of the necessary human resources on the first day of filming.

First of all, it is very important to identify what are the specific needs for the shoot to come. Is it a zombie film ? In addition to many extras, it will certainly be several make-up artists. For a comedy taking place in the eight-ended with only two actors, the staff will be much less important. The various positions to which it is necessary to think for a filming of the short film are : Actors, assistant director, cinematographer, camera operator, responsible for the sound, script supervisor, makeup artist, hairdresser, costume designer, set designer… and many other according to the specific needs of each film.

To recruit the team, there are several solutions. The ideal is to be able to count on its network, on people with whom one has already worked and with whom it has worked. If you don’t know enough people or if your knowledge are not available, it will be necessary to expand your field of research. A site like Jemepropose to offer its services in a specific area. There are also many other ads websites, general or specialized in cinema.

It is also possible to learn on a few sites reference in the field of video and shoot digital. The forum of the lair is composed of members passionate about film and filming. Several of them have experience and will be delighted to put at your service if your project short film of interest.

The recruitment of a team can be done via various means, but be careful, this is a step that should not be overlooked if you don’t want to find yourself in trouble once the shooting started. A sub-effective or bad effective will be the source of many vexations. 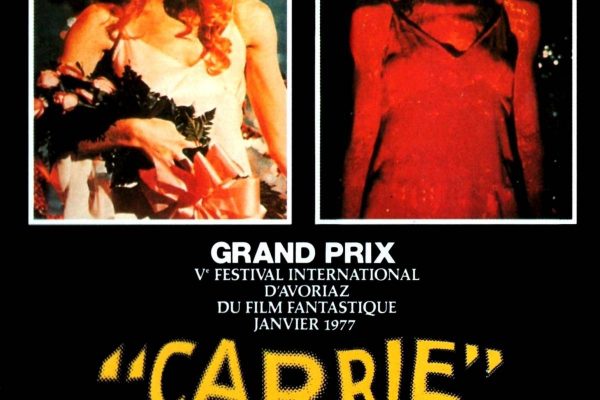